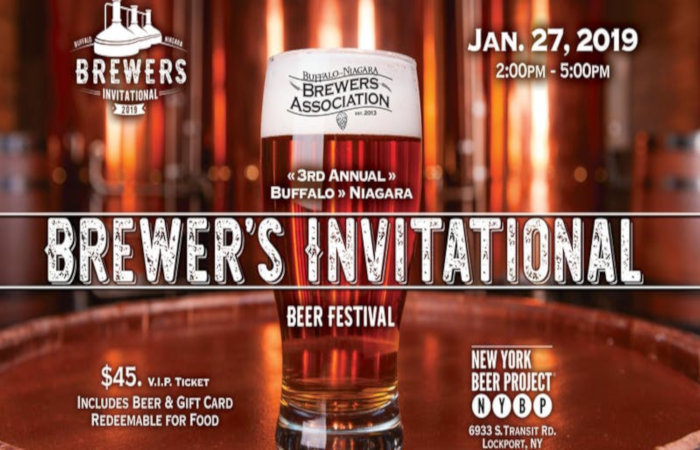 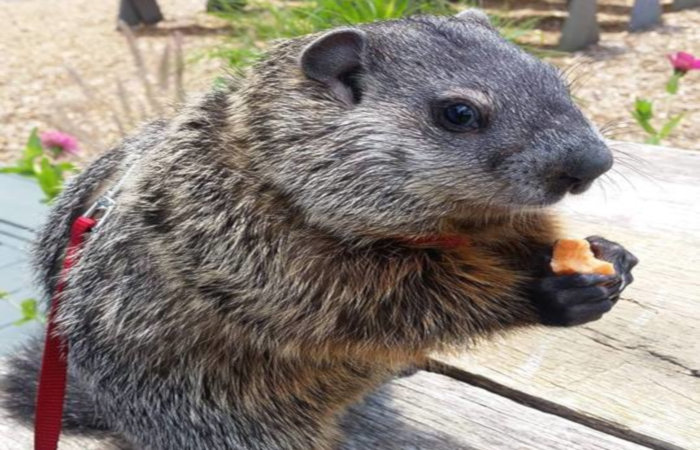 Will Buffalo Bert and Buffalo Mack see their shadows? Will we get six more weeks of winter or an early spring? Find out at Flying Bison’s Sixth Annual Buffalo Groundhog Day, January 26 at 12pm. The event will feature live music from five local bands, local food trucks, Flying Bison beer and Buffalo Distilling cocktails in addition to a weather prediction from Bert and Mack. Tickets include three beer/cocktail tickets, a donation to local animal charities and an animal demonstration from Hawk Creek Wildlife Center Inc. Tickets are available at Buffalogroundhogday.com. Tickets are $20 presale and $25 at the door.

Classes are starting up for the spring semester at Trocaire College’s Brewing, Distilling and Fermentation Science Program. Intro to Brewing, which runs Mondays, January 28 – May 13 (6-8:30pm, $495) covers historical aspects of brewing and distilling with ingredients, equipment and process requirements involved in brewing and distilling. Sensory Evaluation of Beer, Wednesdays, January 23 – May 8 (6-8:30pm, $495) will teach students to develop sensory skills and learn terminology used in the alcohol beverage industry. Science of Brewing and Distilling, Saturdays, January 26 – May 11 (9-11:30am, $495) includes in-depth lessons on yeast and bacteria microbiology. Visit trocaire.edu/brewing for more information. 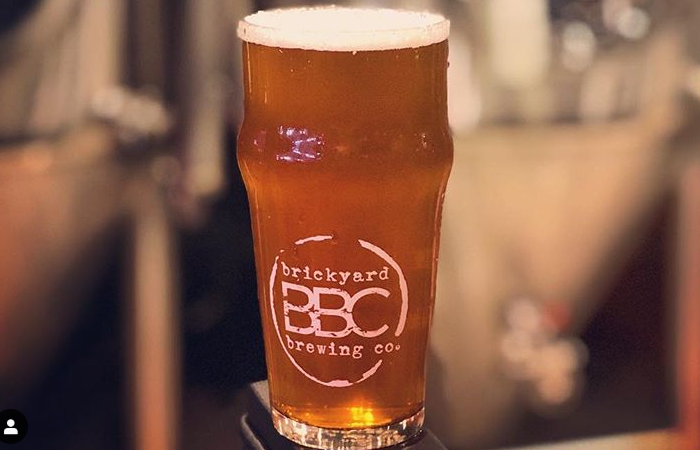 Brickyard Brewing has launched a new beer series entitled Ahab’s Voyages, created by Head Brewer John Paul Meeter as he seeks to rediscover a lost pale ale homebrew recipe of his. The first installment is Ahab’s Ale (Voyage I), an American Pale that features Citra, Cascade and Mosaic hops, that balances flavors of pithy citrus, fleshy fruit, and dankness. The brewery is also launching a new weekly cask series, Firkin Fridays, which kicks off on January 25 (4pm). Up first will be the return of Taco Tuesday White Bronco, our house favorite with Lime, Jalapeño and Cilantro in the cask.