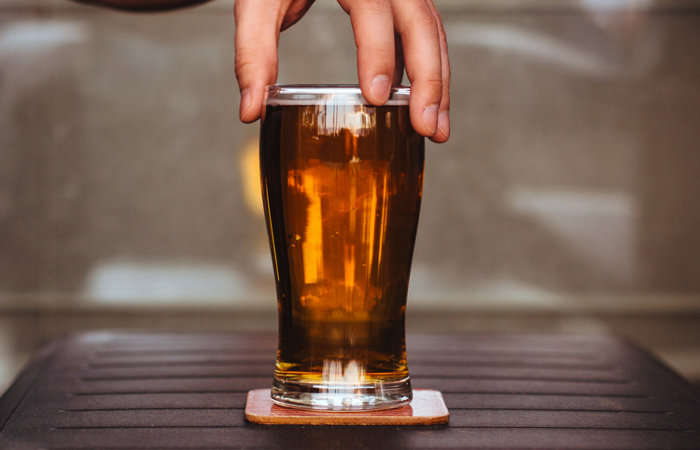 You’ve obviously heard, Buffalo Pints & Pierogi Fest, hosted by Step Out Buffalo, is happening June 3rd on the outdoor rinks at Riverworks and Buffalo Riverworks are brewing a special limited release Polish beer named Pussy Willow Wheat (named through a Facebook contest on SOB’s event page). The PWW is an oak smoked wheat beer, a historical style from Poland, which will pair perfectly with your pierogi and pierogi themed dishes as well as smoked and grilled meats. Can’t wait to try it? Get your $10 Buffalo Pints & Pierogi Fest tickets here. Oh and BTW, there will also be a landscaped pop-up beer garden brought to you by Tripi’s Landscaping down the center of the hockey rink. Don’t miss it fam. 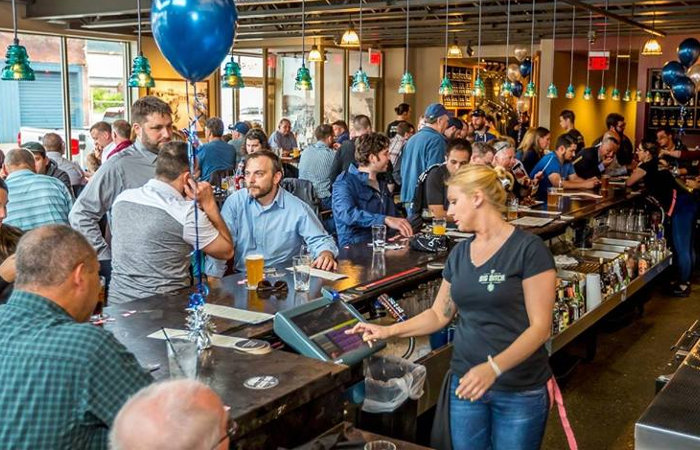 You know the old sayings – ‘time flies when you’re having fun’ and ‘they grow up so fast.’ Such is the case for Big Ditch Brewing, who celebrates their third anniversary on May 31 (5pm). The brewery is rolling out special beers for the occasion, including Passionfruit Hayburner, Flowers, a wheat ale brewed with chamomile and lemon zest, Orange Blossom Honey Ale, brewed with New York Craft Malt and NYS honey, Short Cut Session IPA, Tower Barleywine and Bourbon Barrel Aged Towpath 2017 (limited pours), and perhaps some surprises. There will also be a special food menu. Happy birthday Big Ditch! 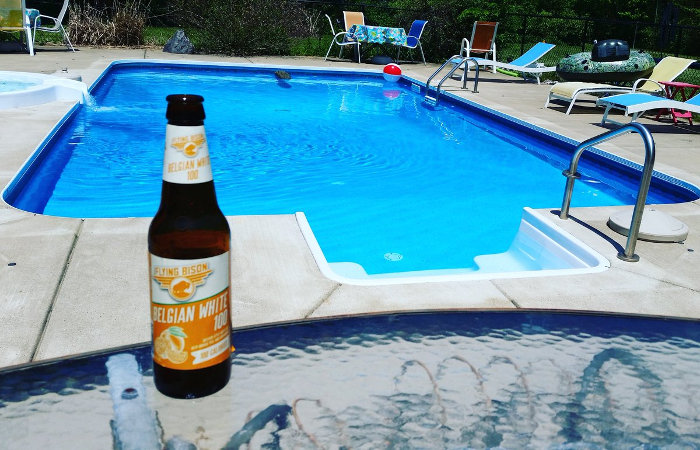 Flying Bison has released the ultimate summer crusher with Belgian White 100. There’s huge sweet orange notes with minimal spice backing, all at 3.5% ABV. It’s also only 100 calories. Grab six packs around town and on draft at the brewery (the first beer Flying Bison has ever served with an orange slice). Also, Flying Bison favorite, Juice Caboose IPA, has returned on draft and in bottles with a new redesigned label, and County Fair Ale, the American Pale Ale that won the first Erie County Fair Homebrew Competition three years ago, will be bottled soon for a summer release. 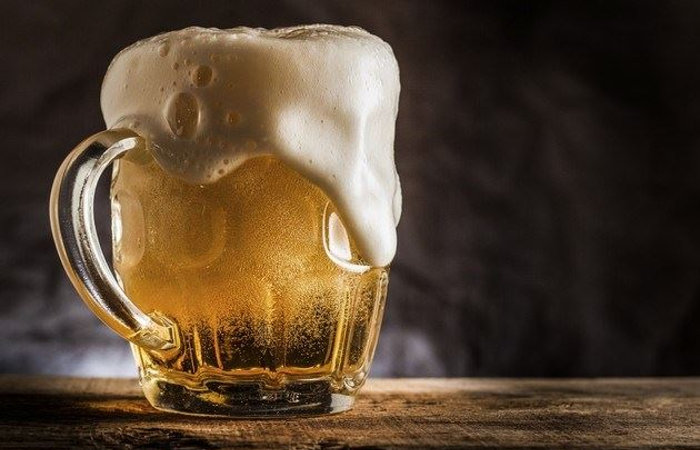 42 North Brewing are celebrating all things kolsch at their 3rd Annual Kolsch Day on June 3 (1-7pm). In honor of the beer style, they will be serving their Westphalia German-style Kölsch in traditional stange glassware, and running tabs for those participating until they are finished, meaning that the Tapkeeper on duty will be refilling your glass with fresh kölsch beer until a tallied coaster is placed upon the glass, signifying you are done drinking. There will also be music by The Auslanders outside in the biergarten, as well as German-themed special menu items. This event is free to participate. 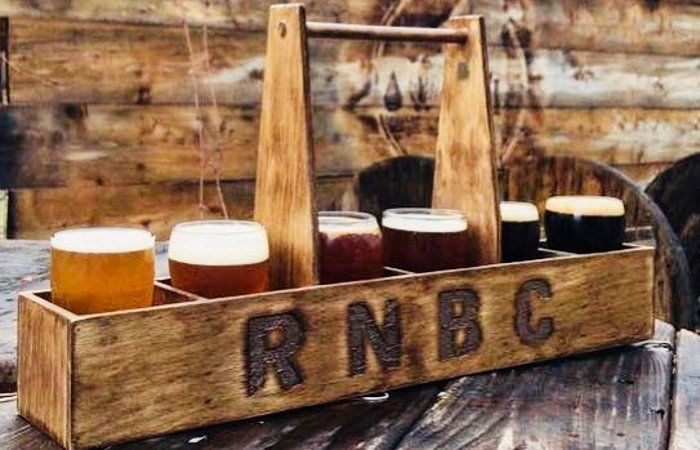 Rusty Nickel Brewing is celebrating their 3rd Anniversary on June 3 (12-11pm). The event will feature plenty of food, all of your favorite Rusty Nickel brews on tap, including Slice O’ Havens Imperial Cream Ale and Ebenezer IPA, custom cocktails and mixologies, RNBC’s award-winning Bloody Marys, wine, spirits, and hard cider as well as live music all day long. Starting with the Open Mic / The Enderle Experience (12-2pm), Ben Clifford will take the stage from 2-4pm, followed by Paul Enderle (4-7pm), Kate Mallen Music (7-7:30pm) and finally Wacko Fest (7:30-10:30pm). The event is free and open to the public.