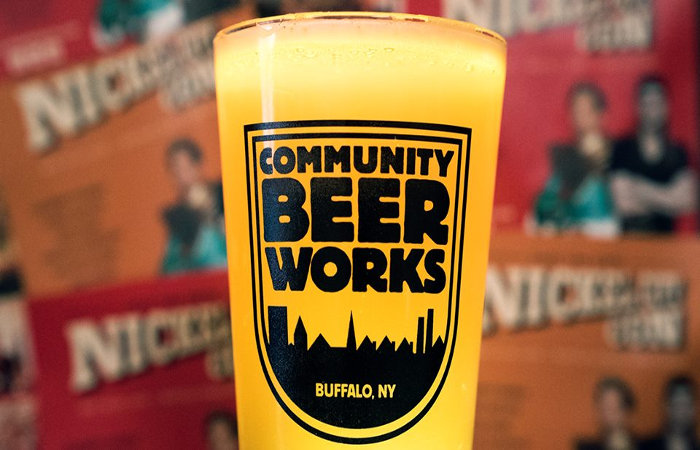 If you have a clever beer name and think it would be good for a brewery, like, say, Community Beer Works, here’s your chance. CBW is looking for a name for their Nickel City Con beer. Comment your name on CBW’s Facebook (look for the pinned post) for a chance to win 2 three-day passes to Nickel City Con, CBW swag, and a growler of the beer, a lighter-bodied American pale ale with tropical, citrusy hops. Submit as many as you want. Deadline is March 9. Top five names will be selected and the public will vote for the winner. 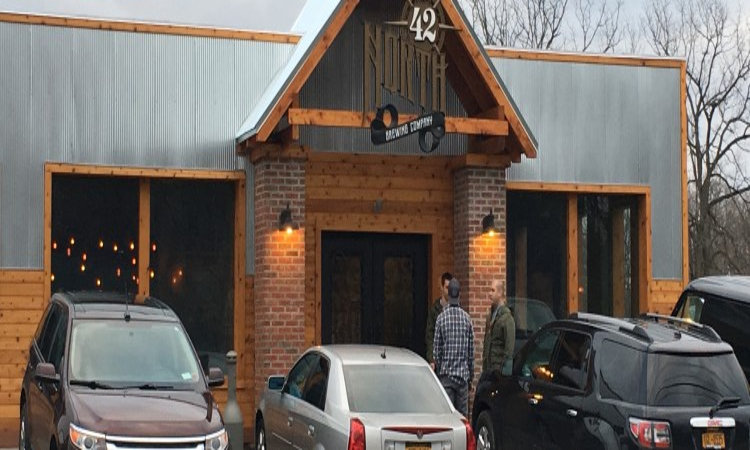 Following the success of Preemption IPA, the first in their canned New England IPA series, 42 North Brewing are releasing True Line IPA (6.6% ABV), a NEIPA brewed with 20% unique wheat malt, in cans on Saturday, March 10 at noon. In addition to the slightly-darker pale color, the wheat also provides a soft, complex bitter bite that intertwines with the resinous, citrusy Columbus hops. Huge doses of Galaxy and Mosaic hops provide aromas and flavors of passionfruit, papaya, peach, and guava to go along with a medium body and mild bitterness. Is it too early to start lining up? 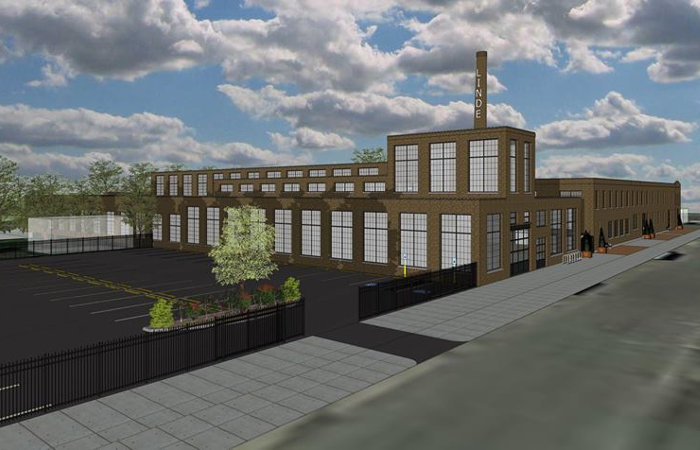 Barker’s BlackBird Cider Works have revealed plans to expand their operations to a public cider hall and production operation in Buffalo’s Black Rock neighborhood at the Linde Air Building (155 Chandler Street). Plans call for a cider hall featuring over 30 ciders and beers on tap with a focus on local and New York State products and a spacious park-like patio area situated around the smokestack with fire pits and bocce ball courts. The production area will focus on limited edition and barrel aged ciders. The Barker location will remain open as well. Plans are to open in late spring. 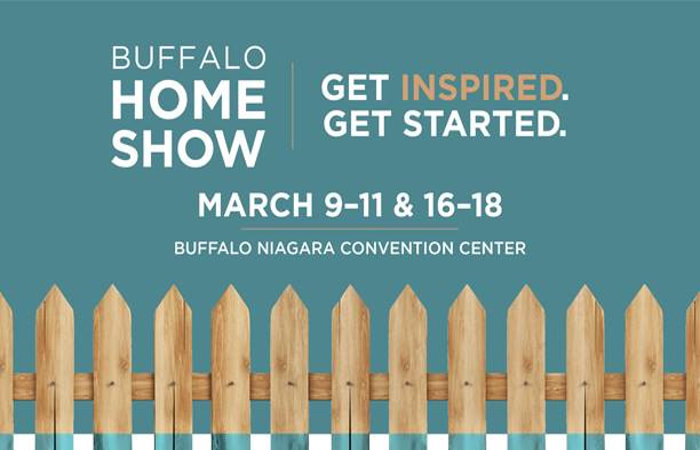 The Craft Beer Corner at the Buffalo Home Show returns for 2018 on Friday, March 9 and March 16 (5:30-830p). When you want to take a break from walking around the Home Show, head to the second level (in the far corner near the stage) to enjoy some free pours of select offerings from Brooklyn Brewery, Great Lakes Brewing and Pressure Drop Brewing, who will be pouring both days, and 12 Gates Brewing, Resurgence Brewing and Pearl Street Brewing, who will be pouring on March 16. Want discounted tickets? Visit buffalohomeshow.tix123.com & use code BEER to receive $4 off tickets.