Buffalo Beer Buzz: Drink the Hoppiest Beer Buffalo Has to Offer at This Event

Hopheads Unite! Drink the Hoppiest Buffalo Has to Offer at IPA Palooza

Buffalo brewers will again descend upon Big Ditch Brewing as they do battle atop the shuffleboard table for the 5th Annual Buffalo Brewers Shuffleboard Tournament on September 12 (6pm). Reigning three time champs 42 North will defend their crown, as they, along with Woodcock Brothers Brewing, receive a bye. Other matches include Pressure Drop vs. Lilly Belle Meads, 12 Gates vs. Old First Ward Brewing, New York Beer Project vs. Community Beer Works, Thin Man vs. One-Eyed Cat, Big Ditch vs. West Shore and Resurgence Brewing vs. Rusty Nickel. Aqua Jesus Triple IPA on draft and in cans as well. 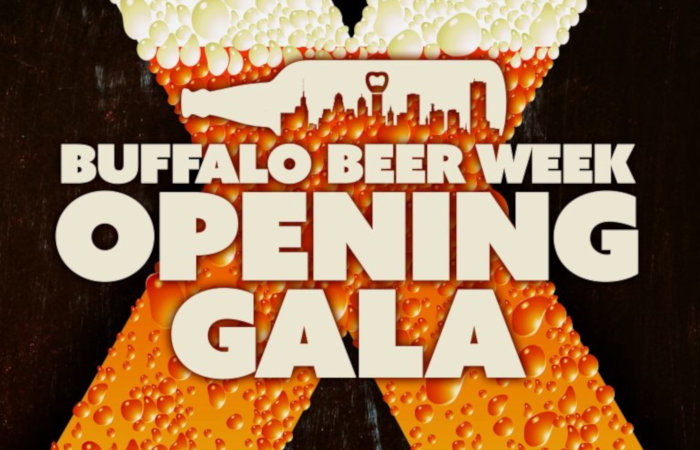 Get the 10th Annual Buffalo Beer Week started off on the right foot at the Official Opening Gala at Flying Bison Brewing on September 13 (5pm). Enjoy a selection of beers from over 25 Buffalo Niagara Brewers Association member breweries and meet the brewers while you drink. Listen to live music by Tony DeRosa on the covered patio and satisfy your hunger with food from Casa Azul & Kindred Kreek’s Farm to Table food trucks. $20 admission at the door (includes drink tokens). Ticket includes 8 tokens worth 5 oz. each. More can be purchased for $2 each as well. 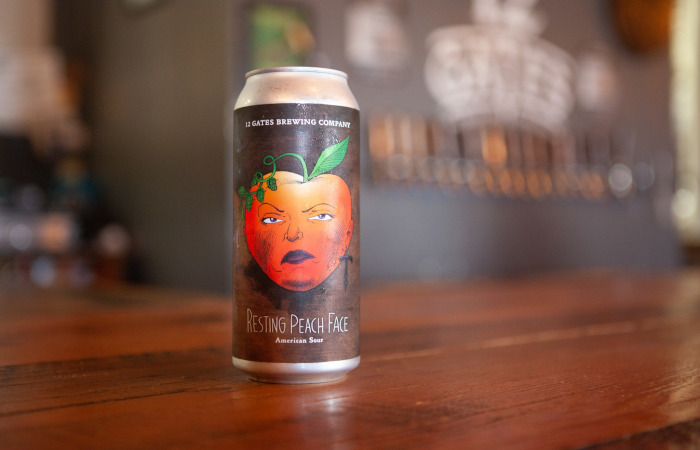 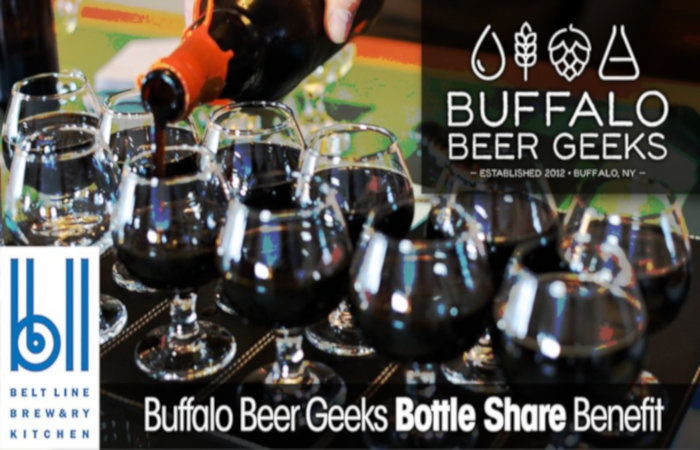 The Buffalo Beer Geeks are hosting a charitable bottle share at Belt Line Brewery & Kitchen on September 16 (5pm), with 100% of the proceeds going to benefit the Kevin Guest House, whose mission it is to provide a home away from home for patients and their families traveling for medical care. For a donation (ticketing information at EventBrite) and some geeky bottles, you can join in on the share and donate to a good cause. The Buffalo Beer Geeks club will be on site selling their newest glassware. Light complimentary bites will be served. Kitchen will be open too.