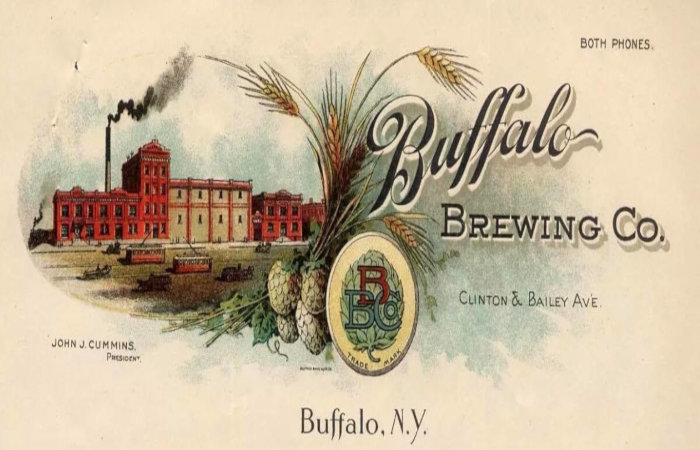 Believe it or not, but Buffalo Brewing Company are already turning three years old. They made it through the not so terrible two’s and it’s time to celebrate this weekend, August 3 (1pm).  The party will feature over 10 beers on tap, including a few special releases and casks, a special brewery food menu from Loose Cannon Food Truck, live music from Josh Geercken (4-7pm), raffles for limited edition brewery merch and beer, and on top of all of that, free cake! Crowler and growler fills will be available, as will cans of 1932 Galaxy Oat Cream IPA to go. 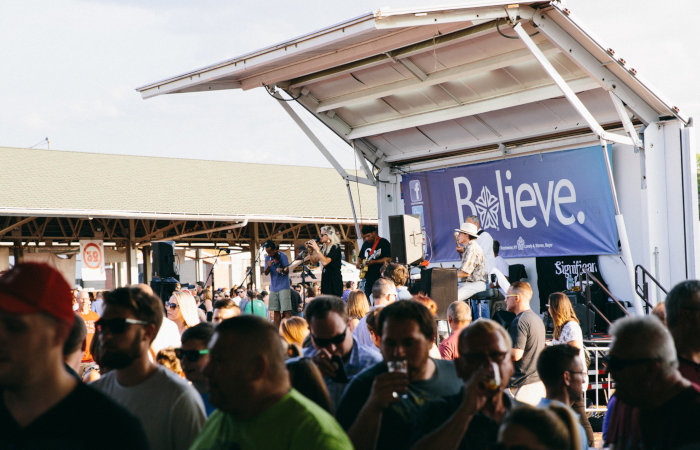 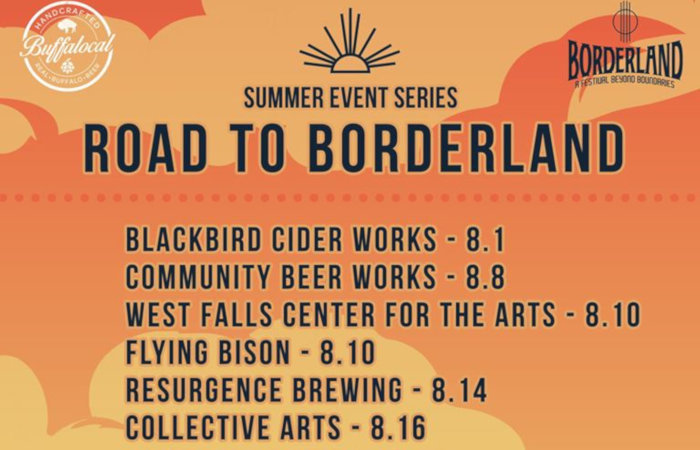 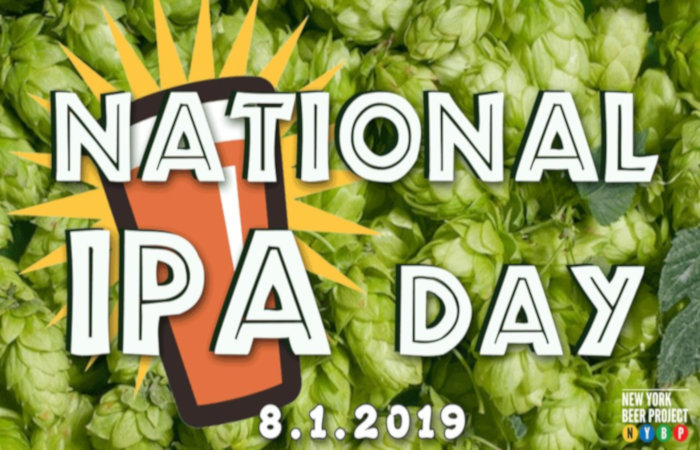