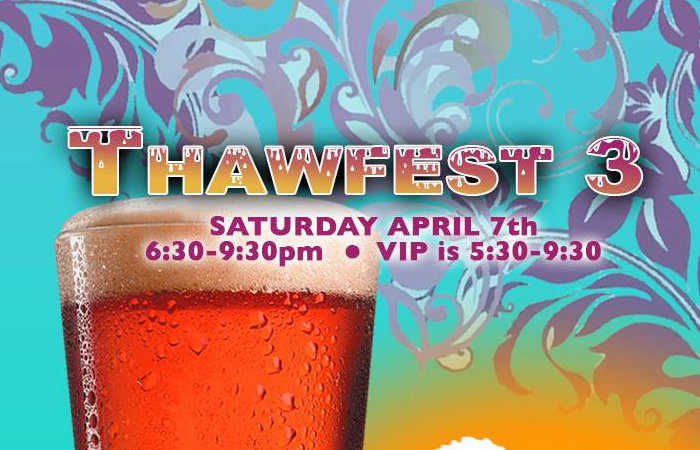 Celebrate the End of Winter at the Third Annual Thawfest

It’s been a long winter and we all could use a drink. In fact, we deserve a drink for surviving another one. What better place to do so than at Thawfest, the annual local celebration, which returns for a third year at Buffalo Riverworks on April 7 (6:30-9:30pm). Over 50 local breweries, distilleries and vineyards will be on hand to sample from, while the Strictly Hip provide live music. A wider selection of rare and limited beers, as well as finger foods, will be available in the VIP section (5:30-9:30pm). Purchase tickets at www.thawfest.com (GA – $39, VIP – $59). 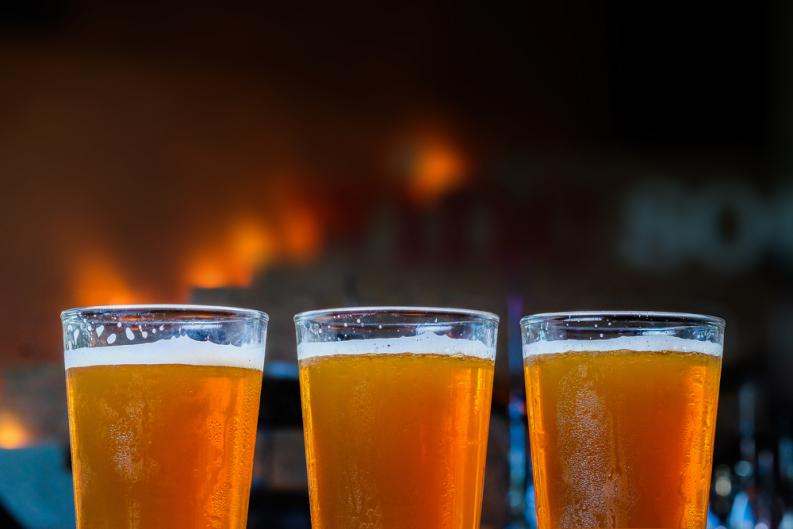 This is not a drill. Buffalo’s first ever glitter beers are coming. Yes, you read that correctly. On March 23 (4pm), SATO Brewpub will unleash a trio of glitter beers – the Brewnicorn, a glitter IPA, “Gold’s Lager,” their Shimbo rice lager on glitter, and “Peppy Hare,” SATO’s Rabbit in the Moon Table Beer on glitter. These are limited kegs and not to be missed. If you didn’t know, glitter beer involves adding edible glitter to beer to create a mesmerizing, swirling motion. SATO will also debut their spring cocktail collection, which may or may not contain glitter (wink wink). 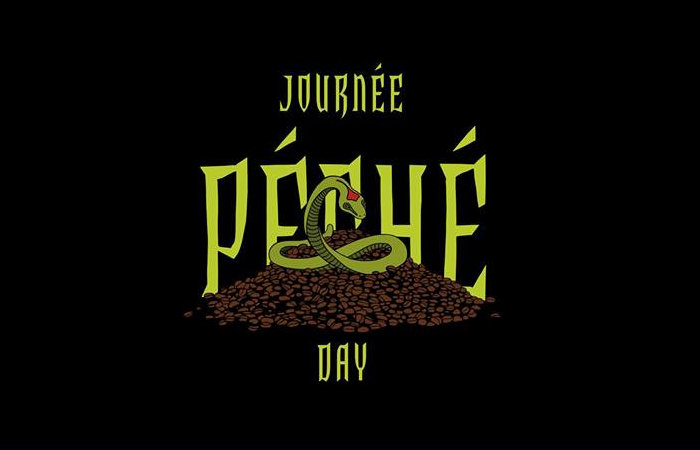 Thin Man has a massive weekend lined up for craft beer lovers, especially those who love Quebec beers. On March 23 (3pm), Thin Man will host beer from Microbrasserie Pit Caribou, Microbrasserie Auberge Sutton Brouërie, and Brasserie Dieu du Ciel and will tap their collaboration with Brasserie Dunham, Tea with Miss McGill, a Belgian IPA fermented with sacch and brett (7%). The next day, for the second consecutive year, Thin Man will be one of only 50 bars in the world to host Peche Day (11am), a Peche Mortel tap takeover featuring seven versions of the iconic Imperial Coffee Stout. 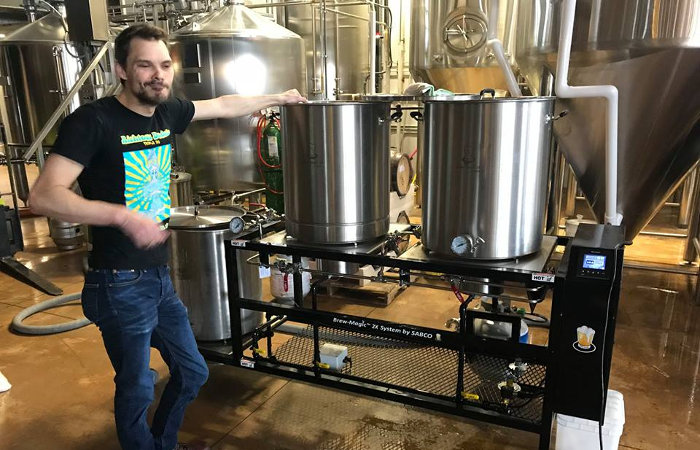 New York Beer Project has teamed up with the Buffalo Niagara Heritage Village for a special Dry Irish Stout with Maple, which will be available exclusively during the 3rd Annual Maple Weekend, March 24-25, at the Buffalo Niagara Historic Village in Amherst. In addition, there will be a brewing demonstration provided by Niagara Association of Homebrewers featuring a Scotch Ale from maple sap and a Farm to Pint beer made with local grains from Niagara Malt LLC, hops from Vertical Vines, and maple syrup from MB Maple, and additional grains from Niagara Traditions Homebrewing Supplies. For more information, visit .