Buffalo Beer Buzz: Can Releases Galore at These Breweries This Weekend

If you liked the last version of Woodcock Brothers Brewing’s XPA, then you’re going to want to get your hands on cans of Citra Dry Hopped Woodcock IPA when it’s released May 12 (noon). It’s hopped with Chinook, Simcoe and Citra and uses the same malt bill and yeast used in XPA v.6.2. The result is a citrusy intense, full bodied, balanced IPA with minimal bitterness. Citra Dry Hopped Woodcock IPA will available in 4-pks and draft (brewery only) (limit 1 case per person). A limited amount of cans will hit distribution in the coming weeks after the brewery release. 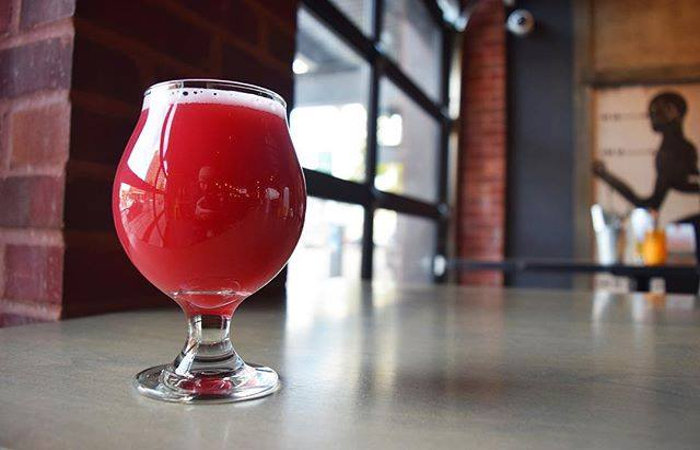 Double Can Release at Thin Man With Sour, Hazy IPA

Time to get in line because Thin Man Brewery has finally decided to pull the trigger and can Minkey Boodle, their beloved house fuchsia-hued raspberry sour, and will release it on May 12. And as if one can release wasn’t enough, Thin Man will also be releasing cans of Marble Tulip Juicy Tree, a 7.1% New England IPA they brewed in collaboration with Captain Lawrence. Marble Tulip Juicy Tree was brewed with lactose and cryo hops, Moteuka, Simcoe, Cryo Citra, and Columbus. Expect this one to be super smooth and super hazy. We’ll see you all in line on Saturday.

After winning a gold medal at the TapNY Festival, Community Beer Works followed up by winning a bronze medal in the Historical Beer category at the World Beer Cup for their Pantomime Horse Adambier. And the good news just keeps coming from CBW as the brewery is planning to release a pair of Berliner Weisses over the next few weeks. On May 19 (12pm), CBW will release cans of Lemon Pepper Berliner Weisse, which is refreshingly tart with a balanced lemony-citric profile that hints at a white peppercorn spice, and Strawberry Basil Berliner Weisse, featuring some well-balanced strawberry complimented by earthly basil. 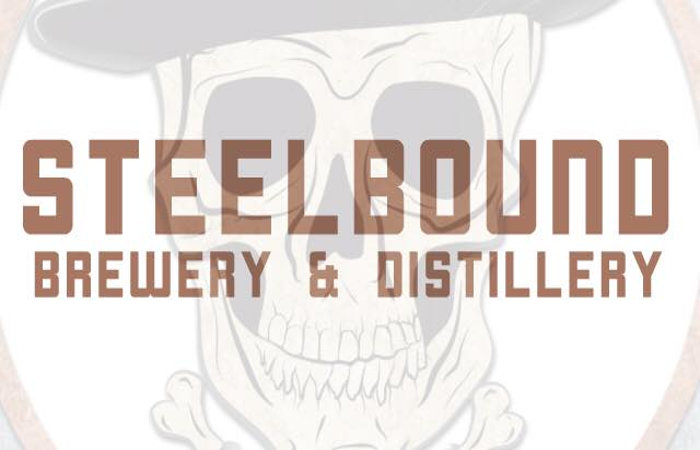 Steelbound Brewery and Distillery Opens their Doors in Ellicottville

The number of Western New York area breweries is set to grow by one as Steelbound Brewery and Distillery will officially open their doors this week down in Ellicottville. Starting at 4pm on Monday, Steelbound will hold regular hours all week long (Sun-Thursday 4-10pm, Friday & Saturday 4-12am), including Mother’s Day Brunch on Sunday. They will open will a full line of beer on tap, including BETA Juice and Last Minute IPA’s, Double Dog Dare Ya DIPA, Fat Porter, Nutty Blond Blonde Ale and Portly Gentleman Stout. Find them at 6600 US-219 in Ellicottville and online at facebook.com/SteelboundEvl and steelboundevl.com.