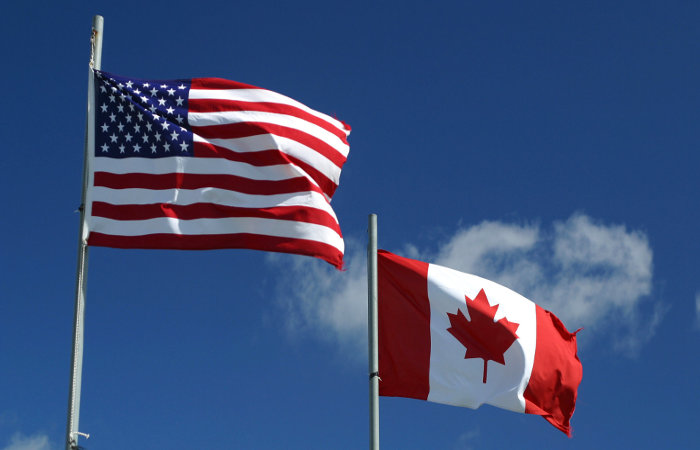 With the Canadian American Beer Festival postponed to 2019 (April 13) over an issue regarding bringing product over the border, the Can Am Beer Fest – WNY Beta will now take place on April 8 at Pizza Plant Transit (12pm). The free event will feature WNY-made Can Am collaboration beers, a la carte food, and the chance to interact with the brewers. Afterwards, select WNY – Can Am brews will be available the following week at both Pizza Plant locations and brewery taprooms. Can Am Beer Fest – Ontario Beta will then take place May 5 at Augusta’s Winking Judge in Hamilton, Ontario. 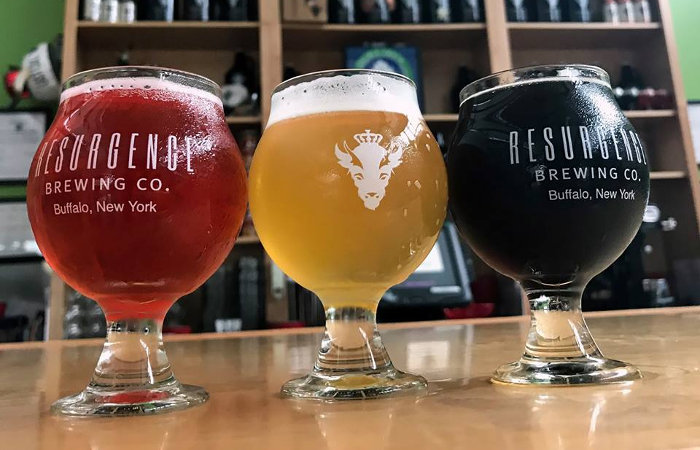 On Thursday, March 29 (4pm), Resurgence Brewing are releasing not one, not two, not three, but five beers in one epic beer release. The event will see the return of seasonal favorites Blood Orange Saison (notes of fresh orange rind, tangerine and mango), Cucumber Saison (made with all local malt from WNY Craft Malt in Batavia and locally grown cucumbers), and Coconut Porter (notes of sweet brown sugar and coconut) as well as the debut of a brand new American Kettle Sour and Experimental Saison. Try them all in a flight or take a few crowlers to go for later. 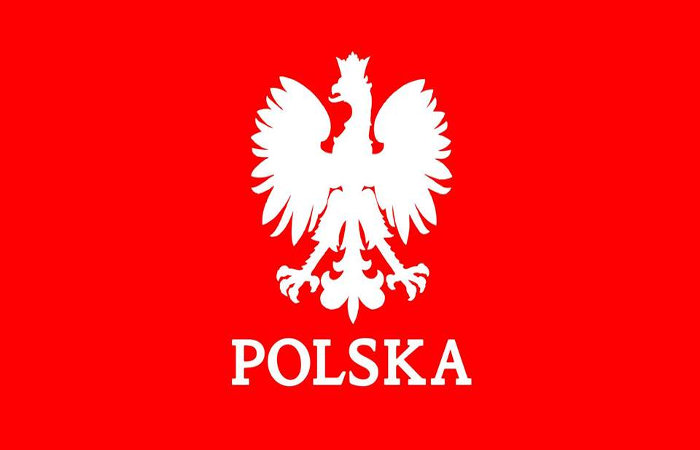 12 Gates Brewing are doing their part to continue the time honored Buffalo Dyngus Day tradition with party in their taproom on April 2 (2pm), which will feature a beer release, live music and traditional Polish foods. The beer is a Grodziskie, a historic polish style made from 100% smoked wheat with a low ABV, while the food features a Polish sausage special from 12 Gates, and Ru’s Pierogi food truck will be there from 5-8pm (or while supplies last). Half a Heard (part of Heard of Buffalo) performs 7-10pm. 12 Gates Polska t-shirts will also be available. Na Zdrowie! 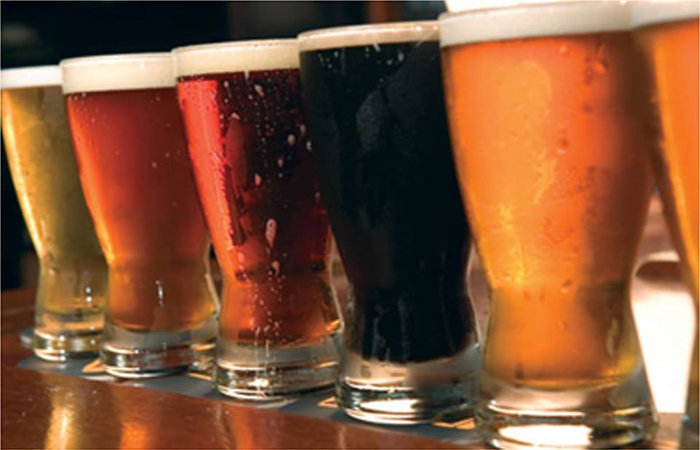 You can have your beer brewed at Flying Bison Brewing Company, distributed by Try It Distributing and served at the 2018 Erie Country Fair. All you have to do is win the 2018 Home Brew Competition. To enter, brew a beer and then take it to Flying Bison (12-8pm) on April 5-6. Bring an empty growler and have it filled for $5. Entries can also be dropped off to the Erie County Fair Main Office April 2-7 during business hours. Past winners include an American Pale Ale (John Crossett & Brian Milleville), Hefe-Rye-zen (Mark Zambron), and Imperial Porter (Sean Wall).