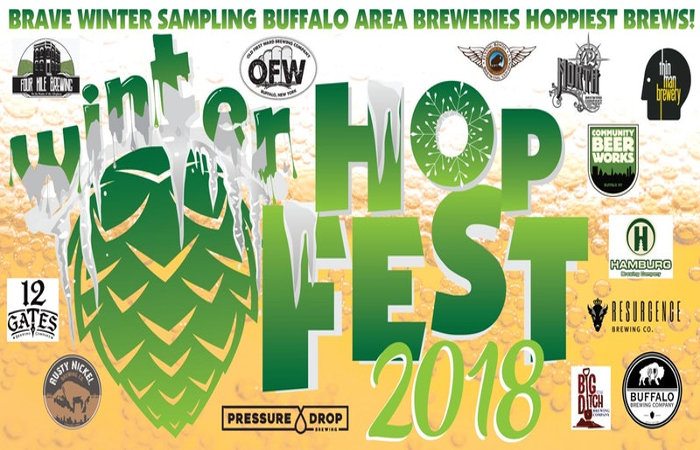 Celebrate All Things Hops at the Buffalo Winter Hop Fest

The Buffalo Winter Hop Fest returns to Gene McCarthy’s for its second year on February 24 (1-4pm). The annual celebration will feature beer from OFW Brewing, 12 Gates, Community Beer Works, Big Ditch, Thin Man, Rusty Nickel, Hamburg Brewing, Four Mile, Flying Bison, 42 North, Resurgence, Buffalo Brewing, Pressure Drop and Woodcock Brothers. You can also enjoy samples of hop infused spirits from Lockhouse. For $25 you will receive a logo tasting glass for sampling, hopped up hot chili will be for sale and $5 growler fills will be available at the end of the festival. Purchase tickets at Eventbrite. 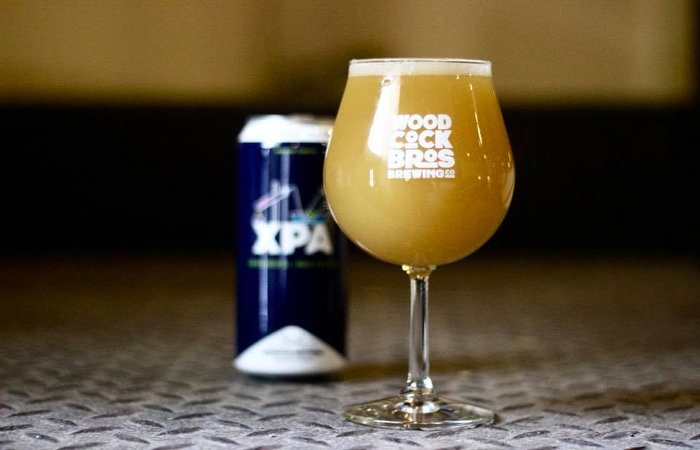 The next two iterations of Woodcock Brothers Brewing’s beloved XPA series, XPA 6.2 and Galaxy Dry Hopped XPA 6.2, will be released at the brewery on Feb. 24. Version 6.2 is hopped with Citra, Mosaic and Azacca, then double dry hopped with all three for citrusy, tropical and dank flavors. XPA 6.2 is draft only and will be distributed throughout WNY. Galaxy Dry Hopped XPA 6.2 is brewed the same, but is dry hopped with Galaxy. A small amount of cans will also see distribution throughout WNY. Cans and draft go on sale at noon (limits 1 case per person). 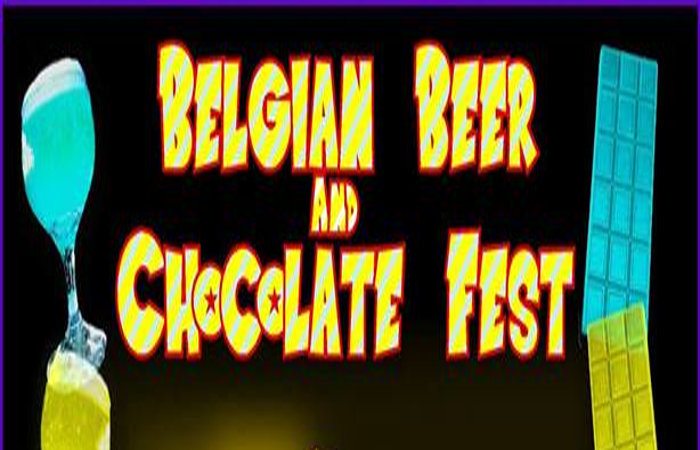 Indulge in Belgian Beers and Chocolates at Pizza Plant

Pizza Plant’s Belgian Beer and Chocolate Fest, an annual February tradition and favorite of beer fans, returns for a ninth year on Feb. 13 (7pm) at the Plant’s Transit Road location. The annual event pairs locally made decadent chocolates from Chow Chocolat with equally decadent true-to-form Belgian beers from the likes of Ommegang and Duvel (which would pair perfectly with a stuffed pizza and a pod). There might also be some surprise Belgian beers on tap and in bottles as well. Hey, you never know. Beer is pay-as-you-go and will also be available in flights. For more information, visit www.pizzaplant.com. 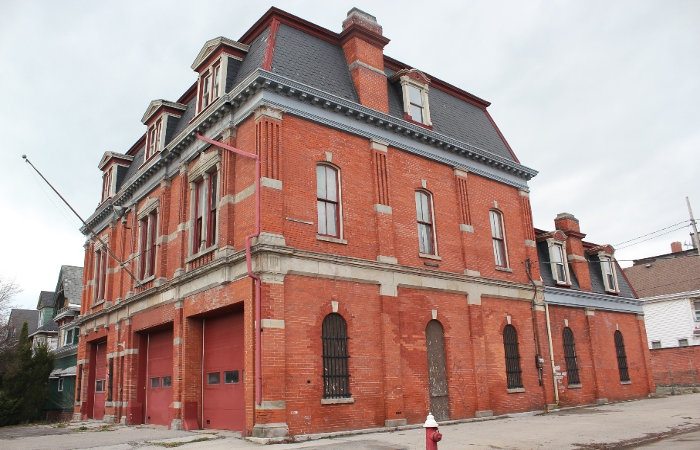 A historic former West Side fire house that sits at 310 Jersey Street, located near Symphony Circle, may soon be transformed into Buffalo’s newest brewery. Project X Holdings LLC, who purchased the 12,400 sq. ft. building last February for $435,000 after previous plans to turn it into apartments fell through, are looking to turn the former Engine Hose No. 2/Hook & Ladder No. 9 firehouse into a brewery/restaurant. Plans call for a studio apartment, one-story addition, façade alterations, and the addition of an outdoor dining patio out front. The project has been referred to the Common Council Committee on Legislation.