Buffalo Beer Buzz: Celebrate the Biggest Party Night of the Year at These Breweries 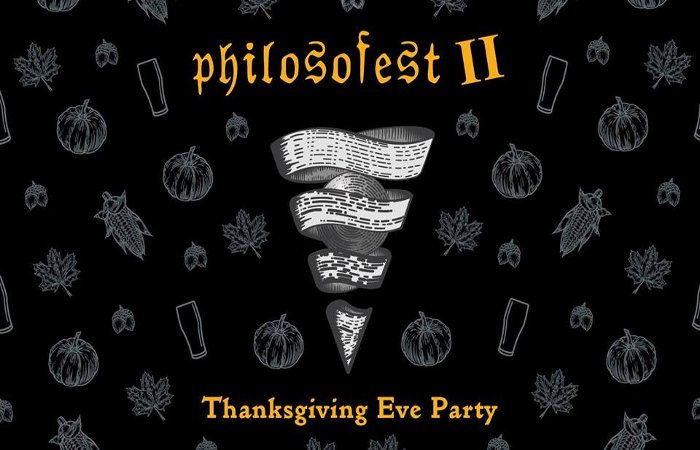 12 Gates Brewing are taking full advantage of the night before Thanksgiving, aka the biggest party night of the year, with Philosofest II, their tribute to Sir George Ripley who wrote the Compound of Alchymy (Ripley’s Twelve Gates), on November 22 at 4pm (as legend has it, the Philosopher’s Stone was able to achieve turning base metals into gold and silver and bestow long life or even immortality). The brewery will debut their Pumpkin Amber during the party and will have live music all night from Joe Webber (4-7pm) and Mike and Mandy Music (8-11pm). There is no cover charge. More info here! 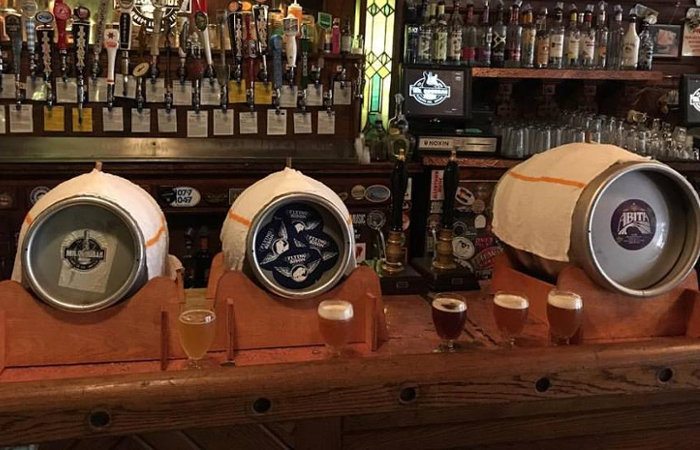 Bountiful amounts of cask beer are set to flow at the Buffalo Cask Festival at Mr. Goodbar, which is back for another year on December 1-3 (casks will be tapped Friday at noon). Among the casks that will (tentatively) be available are Flying Bison Pineapple Buffalo Kolsch, Community Beer Works #squashgoals, Swiftwater English Pale Ale with Jasmine Flowers, Jack’s Abby Red Tape with Cranberries, Thin Man/Gun Hill 100% Brett New England IPA with Peach & Pineapple and Roc Brewing Ugly Sweater Winter Warmer, among others. Tickets are also on sale for Goodbar’s VIP Local Brewers Night, November 30, for $25. More info here!

Santas of Swig Fundraiser Brews Up Homebrew for a Good Cause

The 3rd Annual Santas of Swig Fundraiser, presented by the Sultans of Swig Homebrew Club and Santas of Swig, which seeks to raise money for the Matt Urban Hope Center, takes place December 2 (1pm) at Buffalo Iron Works. A $20 donation buys samples of over 20 beers made by area homebrewers. Vote for your favorite and the winner gets their beer brewed at Pearl Street. Baskets from local breweries will be raffled off (donations of new, unwrapped toys gets you $10 in tickets). Tickets will be available at the door and can be purchased online at Brown Paper Tickets. More info here! 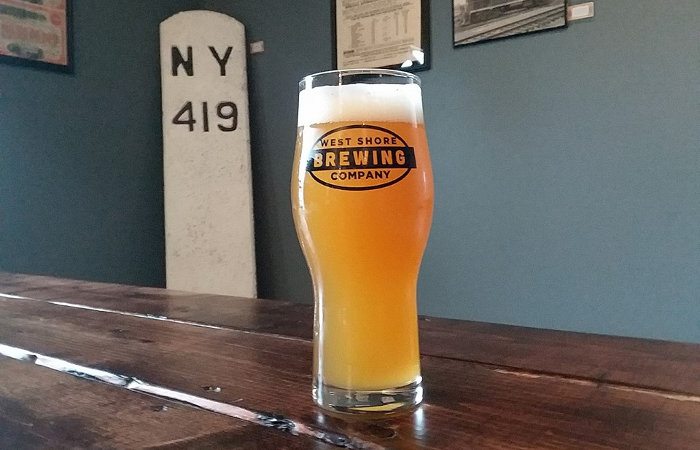 Kick Off Your Thanksgiving Holiday at West Shore Brewing

If you need plans for Thanksgiving eve, look no further than the Pre Gobble Bash at West Shore Brewing, which goes down November 22 at 5pm. The party will feature live music from Tim Britt (6-9pm), food from Babz BBQ (5pm) and drink specials all night long. West Shore will also tap their new Coffee Infused Oatmeal Stout, which is brewed with locally sourced dark roast coffee beans from Goodrich Coffee and Tea, located up the road from the brewery. West Shore will also have a Citra IPA, English Pale Ale, Wet Hopped Pale Ale and Oatmeal Stout on tap. More info here!