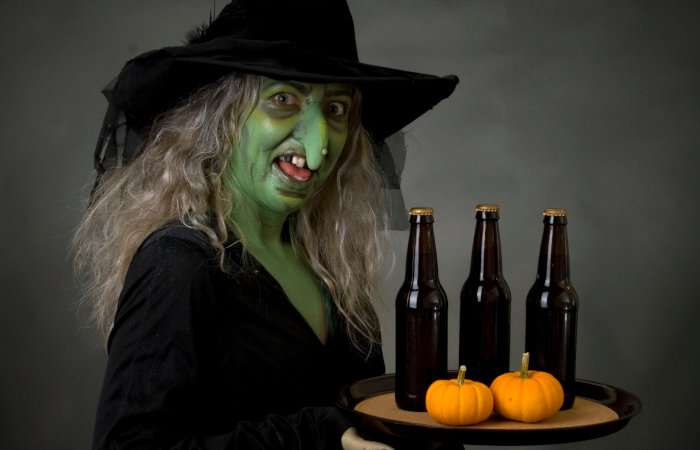 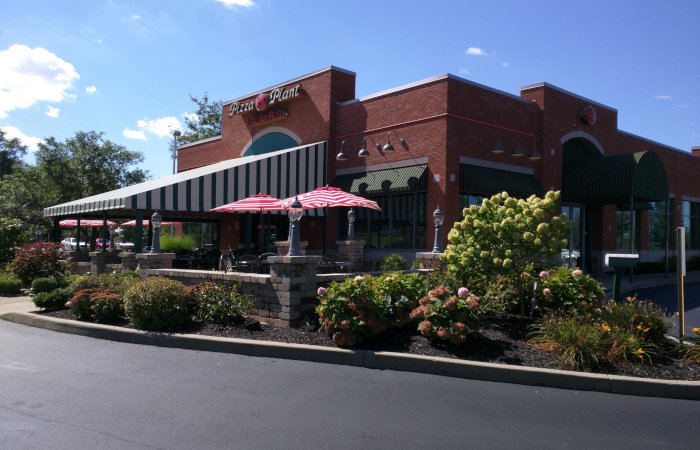 One of Buffalo beer’s longest running events, Pizza Plant’s Annual Beer Tasting, hosted by Flying Bison Brewing’s mustachioed Beer Wizard Tim Herzog, is turning 30 this year. The 2018 edition of the event, which is happening at Pizza Plant’s Transit location, takes place on October 24 (7pm). The event features Herzog hosting a journey through beer, from light to dark to extreme as you sample, discuss and learn about beer along the way. Tickets are $40, which include 12 samples, a Pizza Plant logo glass to keep, and breadsticks to soak up all of that beer. Tickets available at Eventbrite. 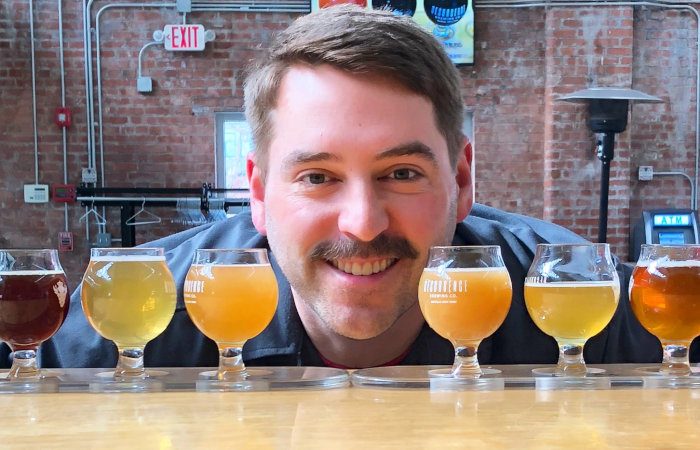 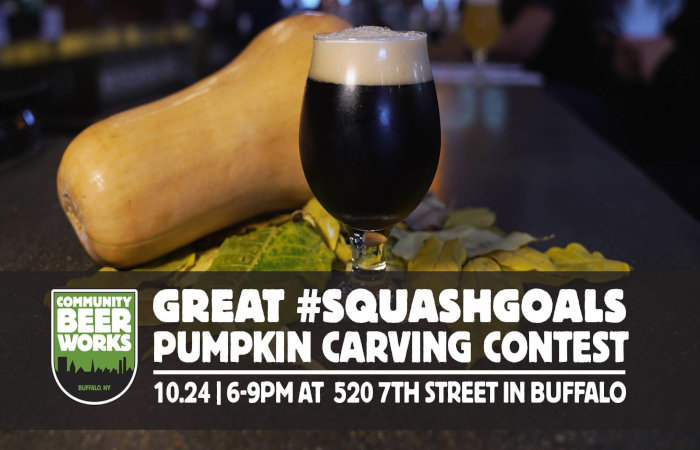 In yet another sign of the changing of seasons and the onset of fall, Community Beer Works are re-releasing their #SquashGoals Imperial Brown Ale on October 24 (6pm). #SquashGoals is brewed with spices and a hefty amount of butternut squash to create notes of cinnamon, vanilla and nutmeg. #SquashGoals will be available on draft or in 32oz crowlers to go. And while you stop down to the brewery to grab a pint, join CBW’s Pumpkin Carving Contest (pumpkins and carving tools will be provided) to win prizes as silent black and white horror films will be playing in the background.