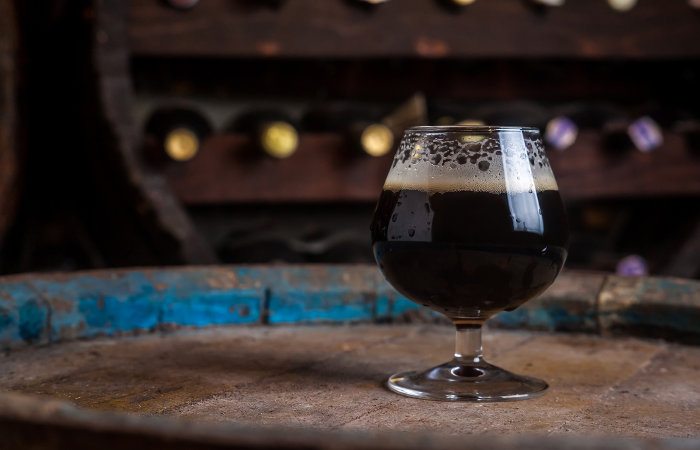 Celebrate the Season with Dark Beers at Big Ditch’s Stoutsgiving

Stoutsgiving, the perfect way to truly kick off the Thanksgiving season, returns to Big Ditch for the second year on November 22 (12pm). This time around the beers are even bigger and darker, thanks to a beer list that includes Bourbon Barrel Aged Towpath Imperial Stout (2017) (22oz bottles available for $14 each, along with 9oz pours at the bar), BBA Towpath (2016), Raspberry BBA Towpath (2017), Towpath Imperial Stout non-BBA (2017), Chocolate Milk Stout, Make Me Wanna Stout and casks of Chocolate Milk Stout with toasted coconut and Chocolate Milk Stout with vanilla beans, cinnamon, and chipotle pepper. Cheers! More info here!

42 North Brewing is shining the spotlight on hazy IPA’s at Three Pilots Walk Into A Taproom on November 15 (4pm), when three different hazy pilot IPA’s brewed by three different 42 North brewers will be on tap. Pilot Clay is a twist on the NEIPA with wheat malt and Columbus hops to give a balanced resinous punch. Heavy dry hop additions lend heavy fruit aromas and flavors. Pilot Matt is made with Voss Norwegian Farmhouse Yeast creating citrus esters, Lemon Drop, Motueka, Denali, El Dorado and Azacca hops. Pilot Alex will also be on tap. Bring on the haze. More info here! 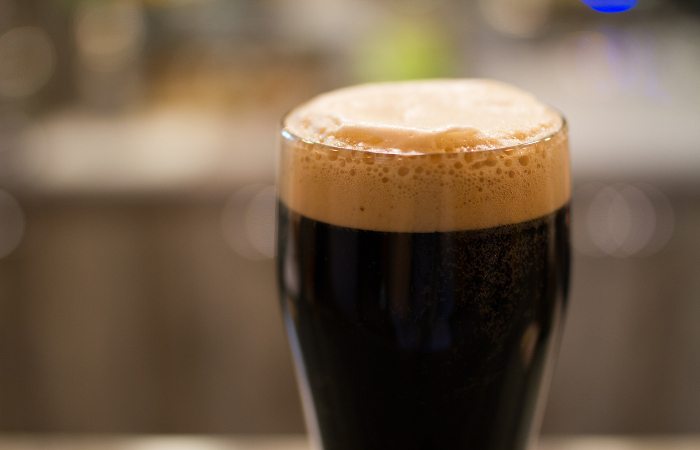 On November 16 (3pm), BuffaYeti, a new collaboration between Community Beer Works and Denver, Colorado’s Great Divide Brewing, will be unleashed. The special beer first came about when Great Divide brewer Brandon Jacobs visited CBW over the summer to brew a special, Divide-approved Yeti variant: BuffaYeti, which includes more than 50% local malts. BuffaYeti is an 8.6% imperial stout with a roasty profile that doesn’t overwhelm the palate with bitterness but is accompanied by notes of chocolate, coffee & rye bread. It will be available in 4oz samples for $3.00, 10oz pours for $7 and 32oz growlers (only) for $15. More info here! 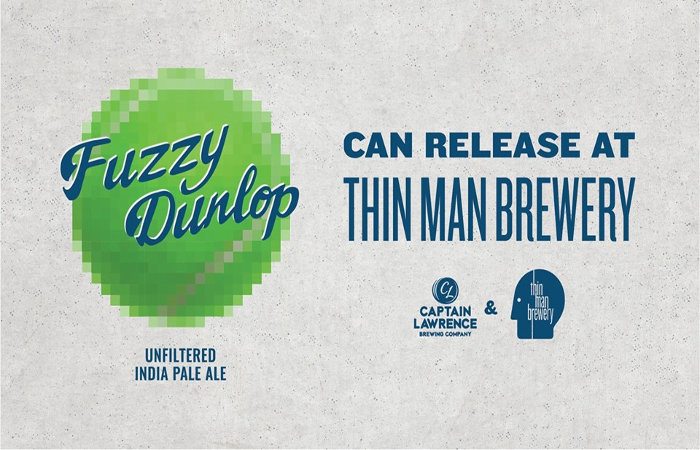 Thin Man Brewing will release a pair of collaborations in the coming weeks. First up, they will release their collab with Captain Lawrence Brewing Company, Fuzzy Dunlop, an unfiltered IPA brewed with Bravo, Simcoe and Mosaic hops. It will be available in 4 pack 16oz. cans ($18) on November 18 (11am). Then, on November 24 (3pm), Forever Cordial Imperial Stout, which was brewed with Florida’s 3 Sons Brewing Co., will be released in bottles. Brewed with black cherries and cocoa nibs, this stout sits at just above 14% ABV. A roasty malt backbone anchors the cocoa and cherries in this behemoth. More info here! And here!