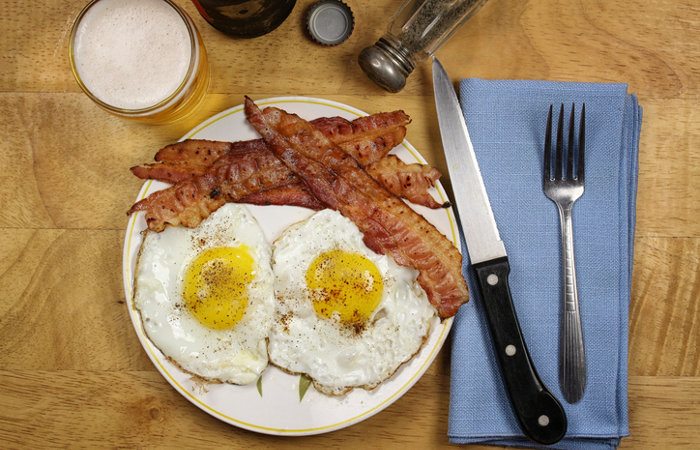 Cans of Fip IPA, Deep Cut DIPA Are Back at Big Ditch

Fip, the second release in Big Ditch Brewing’s Lock IPA Series, is returning in can form on November 4 (12pm). Approximately 250 cases will be available at $13.99 per 16oz. 4-pack (limit one case). Additionally, 80 cases of Deep Cut Double IPA will be available ($14.99, limit one case). Big Ditch made some subtle tweaks to the recipe to return this batch to its old, hazy self. After you buy your cans, me sure you stick around for a cask of Double Dry-Hopped Hayburner IPA with Falconer’s Flight and Galaxy hops and a fresh batch of Short Cut Session IPA. More info here!

Knee Socks, a collaboration between new neighbors Old First Ward Brewing and Pressure Drop Brewing, is on tap right now at Gene McCarthy’s. The new Double IPA clocks in at a healthy 7.7% and features healthy doses of Simcoe and Mosaic hops added throughout the boil and dry hop. “We’re bringing back West Coast IPA style with a Buffalo influence,” OFW’s Bryan Kirchmeyer says. “This shit is intense.” Knee Socks is dank, piney and sharp with crisp notes of citrus. “It’s damn tasty,” Pressure Drop’s Karl Kolbe adds. “I’ve done some similar in the past but nothing quite like this.” 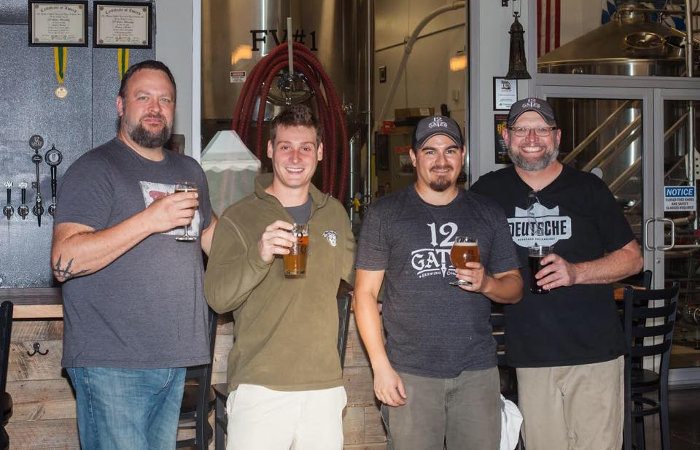 MyCity Brew have announced they are working with 12 Gates Brewing to brew their ultimate Buffalo beer, a Dunkel (Dark Lager). The beer will be named Byson Brown, after Mayor Byron Brown, who personally endorsed the name. “We’re absolutely thrilled to be working with 12 Gates to bring Buffalo’s beer to life,” MyCity Brew says. “I first sat down with Rob [Haag] to talk about the idea close to two years ago. So, to finally see our work turn into something tangible is amazing for me. Big thanks to all of our followers for staying patient. YOUR BEER IS BREWING.”