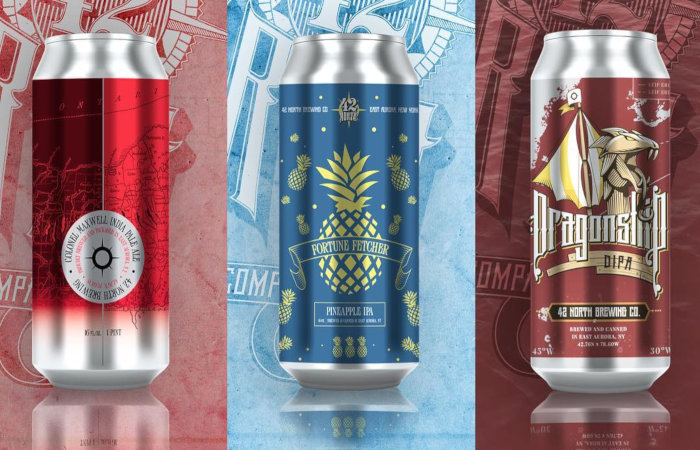 42 North Brewing to Release Trio of Cans This Weekend

A trio of can releases is coming to 42 North Brewing this weekend. On March 2 (12pm), the brewery will release a new batch of Dragonship Double IPA cans ($13.99), Fortune Fetcher IPA, a Pineapple IPA brewed with oats, white wheat, pale malts and El Dorado, Azacca, and Motueka hops to create a complete pineapple cake in a glass ($15.99) and Colonel Maxwell New England IPA (formerly Pilot Bob), the sixth installment in their Pre-Emption Series. It’s a super hazy, ripe tropical fruit and melon focused NEIPA with Azacca, Citra and Cashmere hops, then double dry hopped with Mosaic ($13.99). 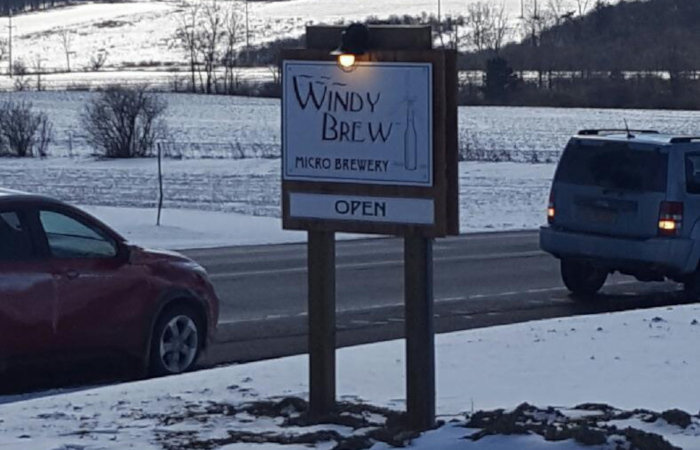 Since opening their doors to the public on March 4, 2017, Strykerville’s Windy Brew have been quietly and consistently honing their craft, becoming one of the better kept secrets of the Western New York beer scene. The brewery will celebrate their second anniversary on March 1 and 2 (5-9pm). The party will feature live music from John Peresan on Friday and Kevin Mikula on Saturday. Both will play from 5-9pm. The party will also mark the release of a new beer. Partygoers will also enjoy $1 off all beers as they celebrate. For more information, please visit https://www.facebook.com/events/374820583319296/ and https://www.facebook.com/events/374820583319296/. 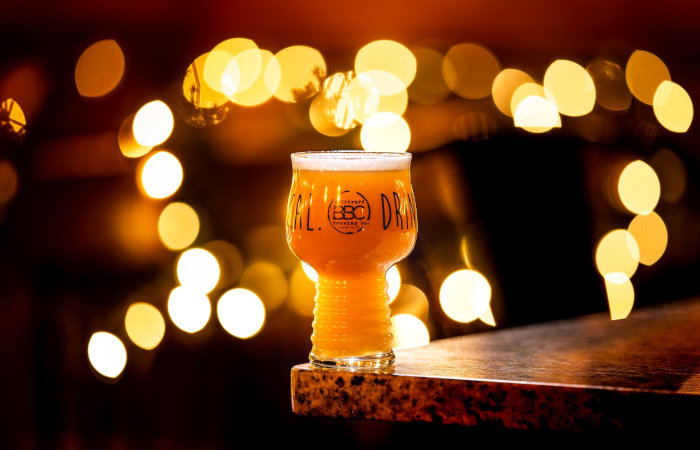 Get your Mardi Gras party on with food and drink specials at Lewiston’s Brickyard Brewing, March 2 (4pm). The brewery is rolling out the big guns for the special event, including a cask of Voodoo Lady, a Gulf Oyster Stout with Black Peppercorns, Cayenne Peppers and Fresh Thyme, as well as Bourbon Street Sour, a kettle sour fermented and blended with Passionfruit and Blood Orange purée, with lime zest, and cherries, inspired by the classic Hurricane cocktail, and Hop Gumbo NE DIPA, featuring hops that don’t get used in house recipes to create notes of haze, fruit, dank and juice. 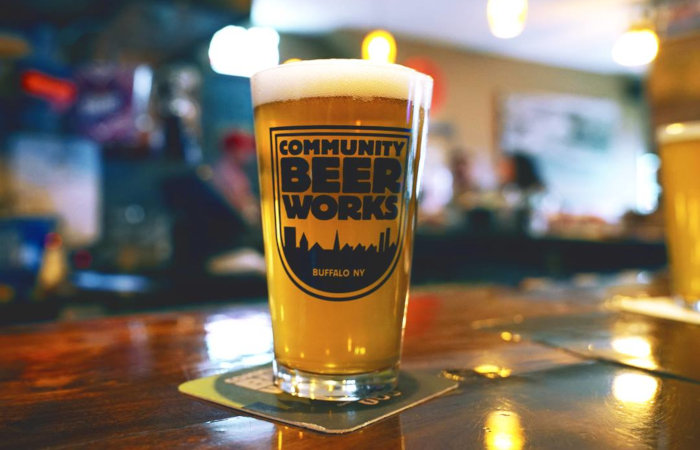 Join Community Beer Works and the Nickel City Con team on March 1 (7pm) at Misuta Chows for the release of CBW’s Mothra Green Tea Pils, a dry, crisp, lager with Hallertau Blanc hops and Rishi Jade Cloud, a green tea that brings notes of jasmine and herb. The NCC crew will be selling discounted tickets to Nickel City Con, plus there will be giveaways, like passes to Nickel City Con and CBW gift cards. CBW’s Wubba Lubba Glug Glug IPA (official beer of Nickel City Con), Whale Brown Ale and Bang a ‘Uey NEIPA will also be on tap.