Community Beer Works are turning seven on April 20 and have an entire day of shenanigans, good vibes and celebration planned. Gravy is performing starting at 11am during brunch, free brewery tours will be available 12-5pm, live band karaoke starts at 8pm and CBW’s full bar and kitchen will be open all day long. Highly Suspicious, a collaboration with Prison City Pub & Brewery, a tropical IPA brewed with loads of fresh pineapple, will be available in 16oz 4packs and on draft, as will Seven Ate Nine, their 7th Anniversary IPA, which features seven different hops with a bill of seven different malts. 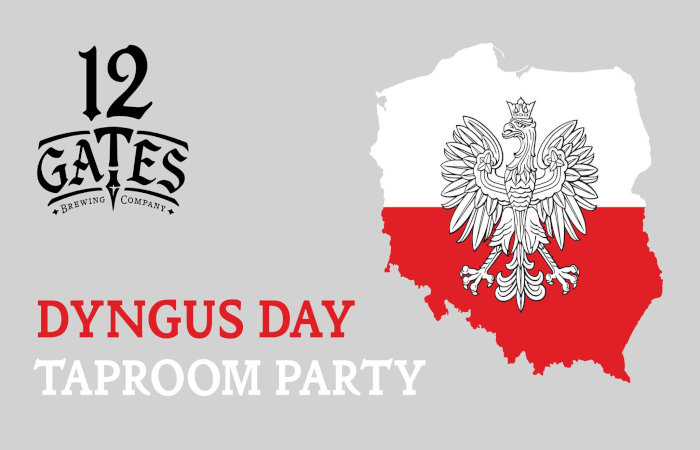 Celebrate Dyngus Day 2019 in traditional style at 12 Gates Brewing on April 22 (12pm) for a daylong party complete with Polish food, a special beer release and live entertainment. The brewery will be releasing a beer fitting of the occasion, Grodziskie, a traditional Polish beer brewed with oak smoked wheat and spicy noble hops. Along with the beer release, 12 Gates’ Dyngus Day party will feature Ru’s Pierogi Food Truck, a special Polish food menu in the tasting room, and XOXO Pop Band Trio playing live from 5-9pm. The event is free and open to the public. Twoje zdrowie! 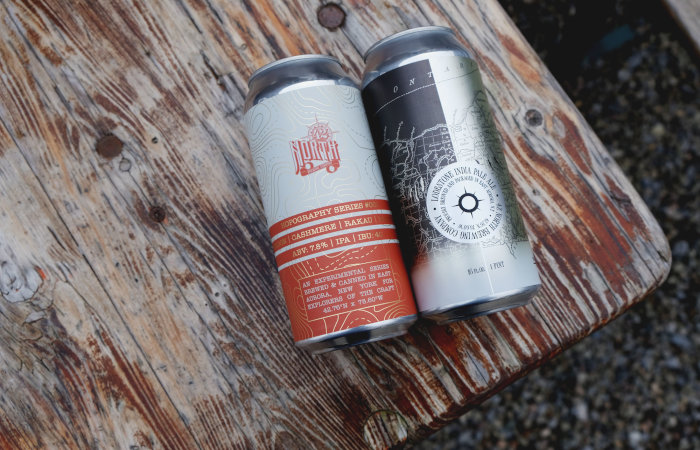 42 North Brewing want to help you kick your weekend off the right away with a pair of big can releases, including Loadstone IPA, the latest in their Pre-Emption Beer Series, and Hopography, the first in a new beer series, on April 20 at 12pm. Lodestone (Belma, Cascade, Styrian Cardinal, Huell Melon, Pacifica hops) is a hazy and lightly oak aged IPA with notes of tropical fruit, melon, coconut and vanilla. Hopography (Nelson, Cashmere, Rakau, Pacifica hops) is stone fruit-forward and is also a hazy IPA, packing a punch at 7.8%. Both are available in 16oz. 4-pack cans for $13.99. 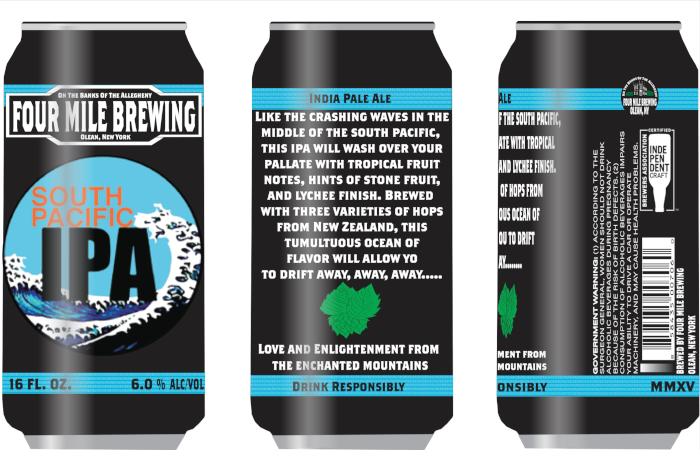 Olean’s Four Mile Brewing has a busy few weeks ahead of them with a number of new and returning beers on the release schedule. Tropical Wheat, a wheat beer brewed with pineapples, mangoes and other natural flavors, is available now on draft and in 12oz. 6-pack cans, then Maple Brown Ale, aka Breakfast Beer, a brown ale with local maple syrup from Sprague’s Maple Farms in Portville, NY, will make the rounds starting next week (draft only). And last, but not least, Four Mile will debut their South Pacific IPA in 16oz. 4-pack cans by the end of the month.