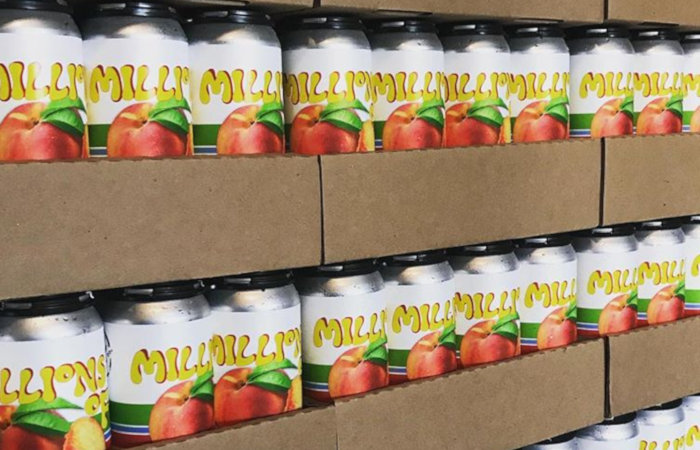 If you still regret missing out on cans of Brickyard Brewing Company’s Millions of Peaches when they were released last year, you’re in luck, because it’s being released again, almost a year to the day, on September 5 (4pm) at the Lewiston brewery in conjunction with the start of the 2019 Peach Festival. This year’s version features over 100 pounds of fresh Sanger Farms peaches, as well as a shot of Wai’lti hops to push the hoppy peach and stone fruit aromas, which compliment flaked oats, flaked wheat, lactose Citra, Mosaic and El Dorado hops, Tahitian and Madagascar vanilla beans. 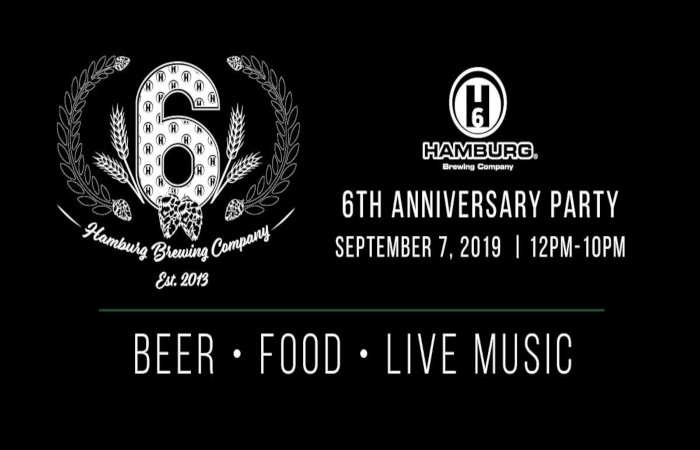 Another year for Hamburg Brewing is officially coming to an end and it’s time to celebrate as the brewery turns six years old on September 7 (11am). The all day party will feature live music from Breakaway, Vincent Bonelli and Strictly Hip (7pm), a special food menu and beer of course, including all of your Hamburg Brewing favorites as well as the debut (12pm) of their 6th Anniversary beer: Anniversarita! Key Lime Sour with Sea Salt. It’s not overly sour with a peasant lingering tartness, a faint salt note and vibrant key limes flavors. This event is free to attend. 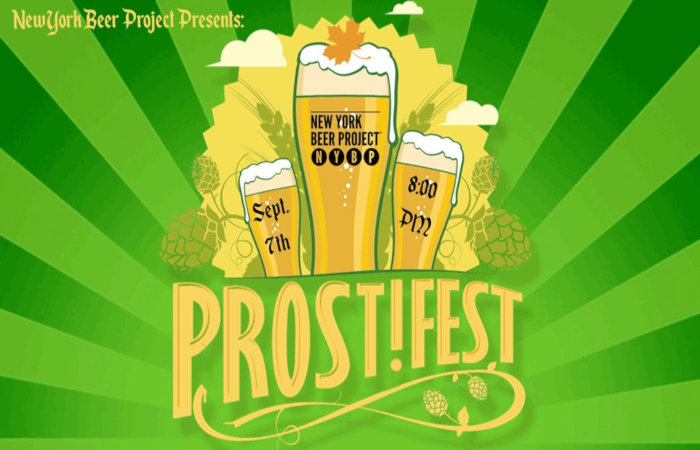 It’s that time of year again, the time when New York Beer Project roll out the red carpet for the annual return of their award-winning Oktoberfest lager, Prost!, at Prost!Fest, September 7 (8pm). The party will feature live music by the Soul Providers, German food and beer specials and the release of Prost! Oktoberfest Lager. Prost! took home “Best In Show” at the East Coast Raise A Glass Foundation Competition in 2016. It’s copper colored with notes of bready toast and caramel. This seasonal favorite pairs well with giant pretzels, German bologna sandwiches and singing along to Ein Prosit! 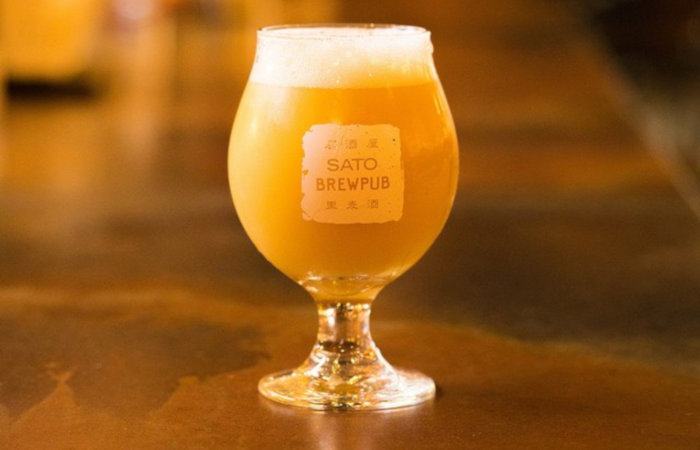 SATO Brewpub to Celebrate Second Birthday with an Anniversary Week

SATO Brewpub, Pearl Street’s Japanese restaurant and brewpub featuring all Belgian-inspired beers, is turning two years old and they are taking an entire week to celebrate (September 9-14). Starting at 2pm on Monday, look for Japanese ANIME Trivia, live Japanese music, $2 special menus, $2 drinks and $1 off all beers, including two special anniversary beers, the latest in their J-Pop sour series, Blue Berry Passion Fruit Sour, and Satoberfest. Other weeklong specials include $2 Beer Flights, $2 Sake Shots and $2 Sweet Potato Shochu shots as well as the release of the Fuji Apple Vodka Cocktail and Sake/Shochu Cocktail.