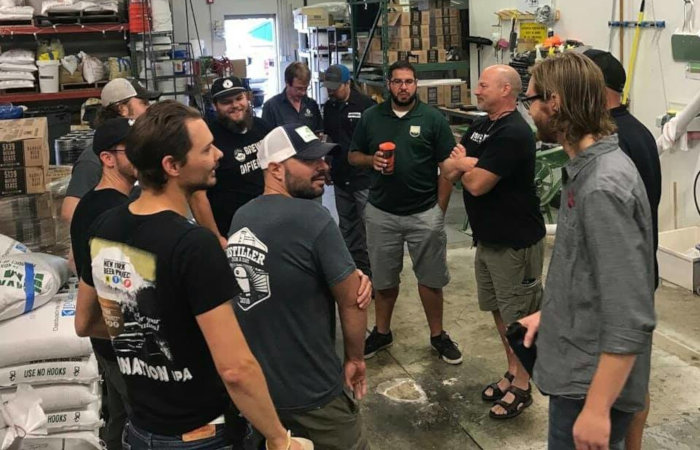 For the first time, over 20 Western New York brewers collaborated on a beer for Buffalo Beer Week. The beer is entitled Class Is In Session, keeping with the theme of Beer Week, beer education. The 5.8% beer, a juicy, tropical IPA with Mosaic, Citra, Galaxy, Wakatu, and Kohatu hops, was brewed at 12 Gates Brewing. The beer will be available in cans and on draft. A preview will be available at Pizza Plant Transit on August 28 (7pm)(single cans for sale for drinking on premise) and on August 30 (7pm), the official launch happens at 716 Food and Sport. 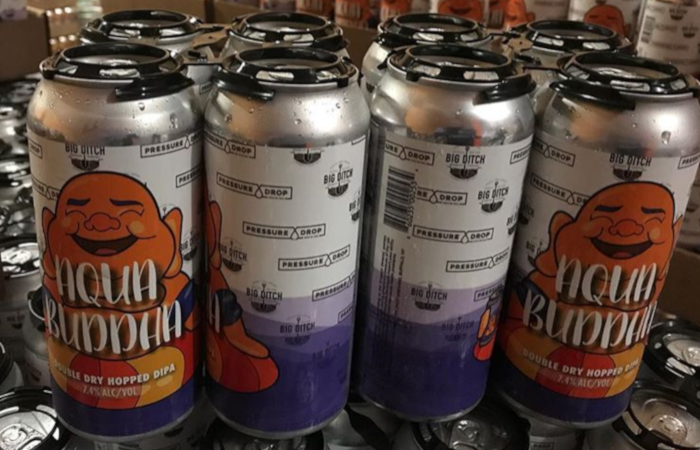 After nearly a month in the tanks, Big Ditch Brewing and Pressure Drop Brewing are set to unleash their latest collaborative creation, Aqua Buddha Double IPA, on the world. The 7.4% Double Dry-Hopped West Coast-style DIPA was brewed with Simcoe, Columbus, Warrior, Mosaic, Hallertau Blanc and Azacca hops. Expect bright fruit notes (pineapple, white peach) with a dank punch. There will be a limited supply of cans and draft available on Thursday at Pressure Drop and Friday at Big Ditch. Cans will also be available at Wegmans, Consumers and more. Can art was designed by Lakeward Spirits Distiller Allie Ralbovsky. 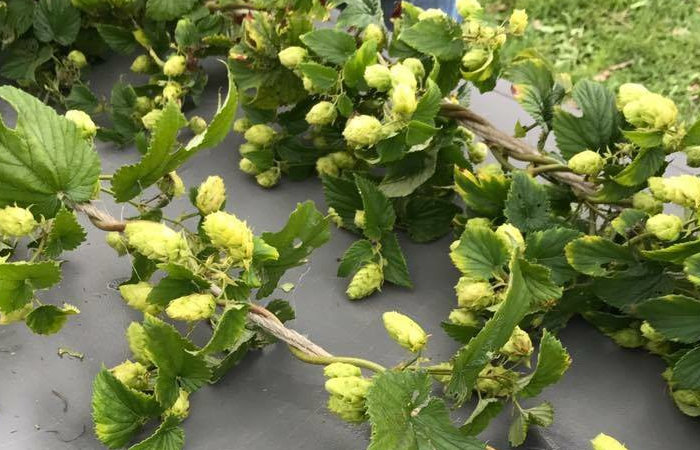 Head out into the hopyard and try your hand at picking your own hops at Windy Brew’s Second Annual Hop Fest, which takes place on August 26 (1pm). While at the event you can enjoy two different style beers, as well as food and also take part in their cornhole competition. Tickets for the event are $20 per person (cash only, includes commemorative glass) and are available at the brewery. Hop Fest is limited event to 50 people so don’t wait to get your tickets. There are only a few tickets left for the evet, which sold out last year. 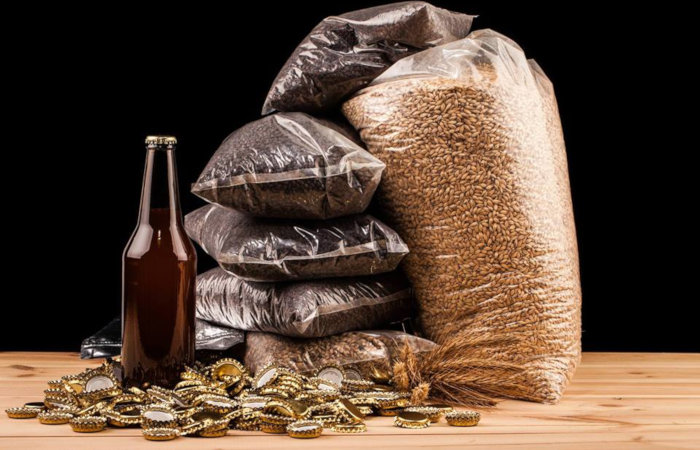