Resurgence Brewing’s long running Kegs & Eggs series returns this weekend, February 23, 11am, to their Niagara Street headquarters. If you’ve heard of this event, or have been to one, then you know what to expect from it – experimental beers and breakfast food. Filling the draft board this time around will be Banana Bread Ale, Coconut Peanut Butter Stout, Golden Boy (Golden Stout conditioned on vanilla, cinnamon, graham cracker and honey), Guava Sherbet Dry Hopped Sour, Blue Raspberry Seltzer, Milk Stout, Soursop Sour and Maple Blueberry Pancake Bock. Food options include Coffee Flavored Donuts, Greek Quiche and Monte Cristo sandwich.

Head down to Gene McCarthy’s on February 22 (2-5pm) to celebrate this beautiful little thing called a hop. The annual celebration will feature nothing but the hoppiest of beers from an all-local lineup of OFW Brewing, 12 Gates Brewing, Pressure Drop Brewing, Community Beer Works, New York Beer Project, Big Ditch Brewing and more. This year, the festival will be housed in a large, enclosed heated tent across the street from the brewery. Tickets ($30) include a logo tasting glass for sampling. A pig roast (not included with ticket) will be available for purchase. You can buy tickets at Eventbrite. 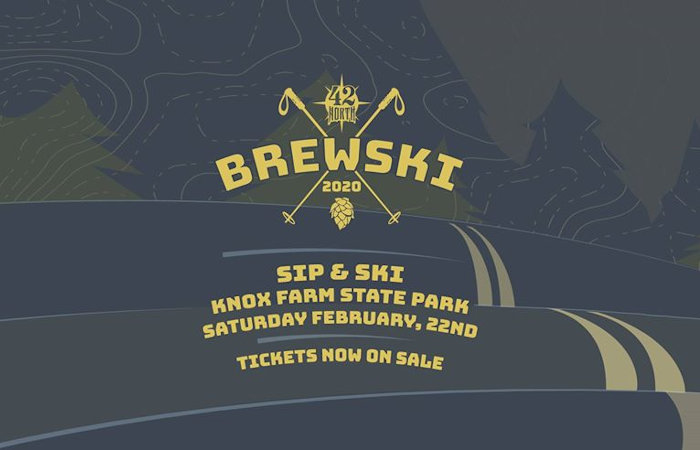 Explore East Aurora’s Knox State Farm during 42 North Brewing’s fourth annual Brewski on February 22 (12pm), a 2.5 mile trek through snowy trails with five beer sampling stations along the way. Tickets are $25 at EventBrite ($30 day of, only those sampling beer require tickets). Proceeds will support the Aurora Ice Association. Food vendors will be on hand. 42 North has also launched a new sustainability-focused program where you can return Paktech 4-pack or 6-pack can carriers to brewery in exchange for a pint. One pint per person, per day will be exchanged for every 10 or more Paktechs. 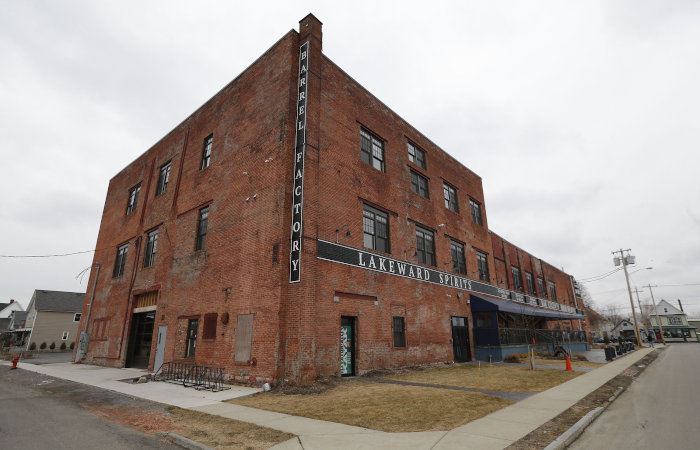 If you’ve ever wanted to drink your way through the burgeoning brewery scene in the Old First Ward, now is your chance. Pressure Drop Brewing, Resurgence Brewing Chicago Street and Old First Ward Brewing have teamed up for an old fashioned pub crawl on February 21 (6pm) to celebrate the re-release of their triple collaboration, More Greener IPA. The crawl, which starts at Resurgence, then moves to Pressure Drop and Gene McCarthy’s, is $15, which gets you three drink tickets for the crawl. More Greener is a 6.8% New England IPA with notes of soft tropical fruit, mango and pineapple. Check out the event here.