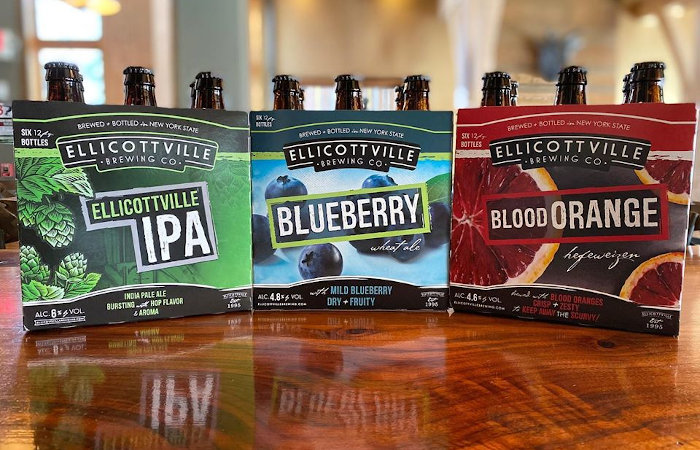 Ellicottville Brewing has purchased former Upstate New York brewery Empire Brewing, which shut down last fall. According to reports, a number of Empire beers, including Black Magic Nitro Stout, Skinny Atlas Light (a kölsch) and Local Grind (a coffee ale), will be returning to the market following the acquisition. Additionally, a new Empire beer, State of Mind New England IPA, is currently in production at Ellicottville. Empire Brewing’s brewpub headquarters in Syracuse’s Armory Square closed back in October after it lost its lease and the Empire Farm Brewery in Cazenovia closed soon after it was purchased in a bankruptcy auction. 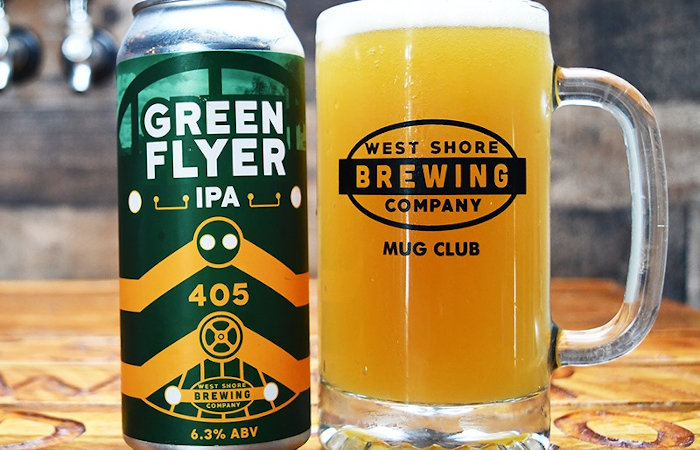 Fresh off their successful release of Mingo Mayhem: Pineapple Upside Down Cake Sour, West Shore Brewing is dropping another big sour – Blackberry Peach Milkshake Sour, which was brewed with generous portions of lactose, vanilla and guava. The beer will be released on draft and in crowlers on February 29 (12pm). Crowlers will go on sale at noon. Like the previous one, this will be done on a limited basis so come early. No limit on crowlers. In addition to the new sour, West shore will also have fresh cans of their flagship Green Flyer IPA, canned the day before. 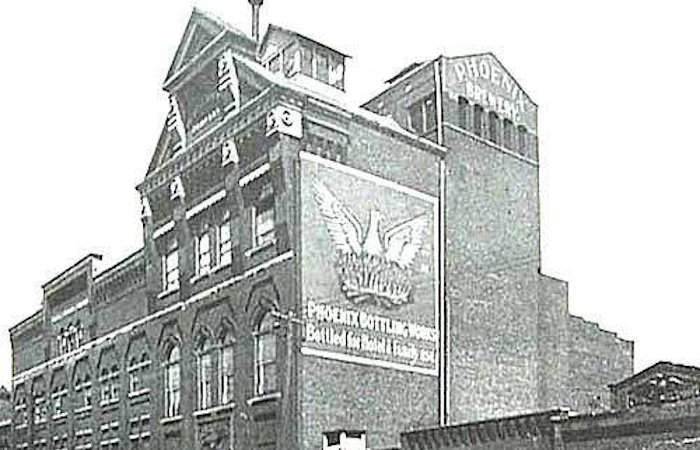 Learn more about the rich history of the brewing industry in Buffalo, especially on its East Side, at the 2020 Lecture Series: Buffalo’s Brewing Industry, which takes place February 29 (5pm) at the Adam Mickiewicz Library. Local historian Peter Jablonski will speak and give a presentation on the Buffalo Brewing industry featuring a history of Buffalo breweries, complete with pictures of breweries long gone as well as those still standing and rare Buffalo Breweriana memorabilia, including large display of beer trays, signs and memorabilia. More information on Peter’s background at here. This event is free and open to the public.

Since opening their doors to the public on March 4, 2017, Strykerville’s Windy Brew have been quietly and consistently honing their craft, becoming one of the better kept secrets of the Western New York beer scene. The brewery will celebrate their second anniversary on March 6 and 7 (4-9pm, 12-10pm). The party will feature live music from Kevin Mikula on Friday (6-9pm) and Amanda Nagurney on Saturday (6-10pm). There will be light appetizers on Friday night and the party will also mark the release of a new beer. For more information on the anniversary parties, please visit their  Facebook or check out the event listing here.