Thin Man Brewery will release Take Precaution, an 11% Imperial Stout perfect for the impending winter season, on November 10 (11am). Take Precaution features tons of dark malt character with notes of roasted coffee, honey, jaggery sugar, chicory and dark fruit (roasted plum) with a balanced finish. “You know how IPAs brag about how many pounds of hops they use per barrel?” Thin Man’s Rudy Watkins says. “This has a pound of grain per can. That’s just dumb. Hilarious and inefficient. But sometimes hilarious inefficiency is what you need.” Take Precaution will be available on draft and in 4-packs 16oz. cans ($6 per can).

New Double IPA and Coffee Porter On Tap at 42 North 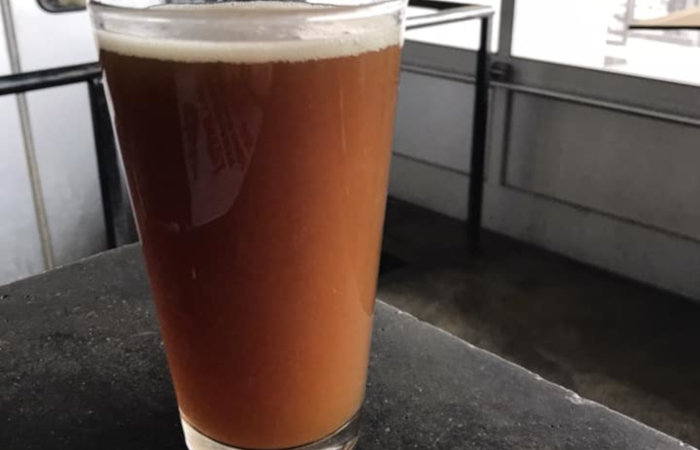 Enjoy Your Favorite Breakfast Cereal in a Glass at Riverworks Brewing 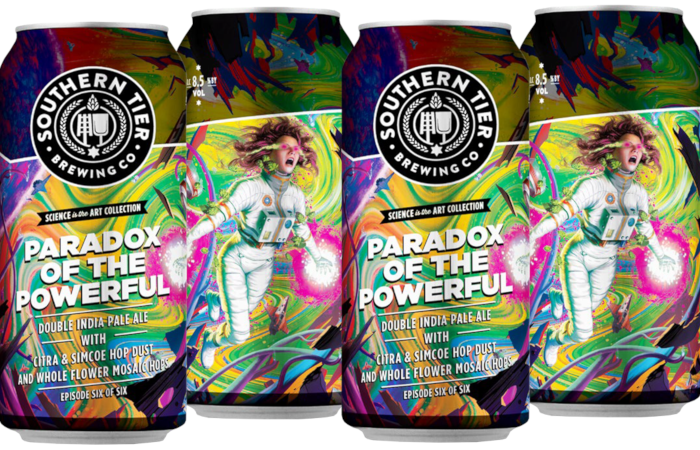 Paradox of the Powerful, the final installment of Southern Tier Brewing’s Science is the Art Unfiltered Double IPA Series, will be released at the Empty Pint in Lakewood on November 8 (6pm). The beer features whole cone Mosaic hops and Citra and Simcoe hop dust to produce juicy tropical flavors and aromas and notes of grapefruit and berries. You can also enter to win limited edition autographed art prints and meet the artist behind Southern Tier’s Science is the Art Collection, Christopher Balaskas, the creator of can artwork for the series, at Southern Tier Brewing’s Empty Pint on November 8.