Buffalo Beer Buzz: Farm to Pint is the New Farm to Table 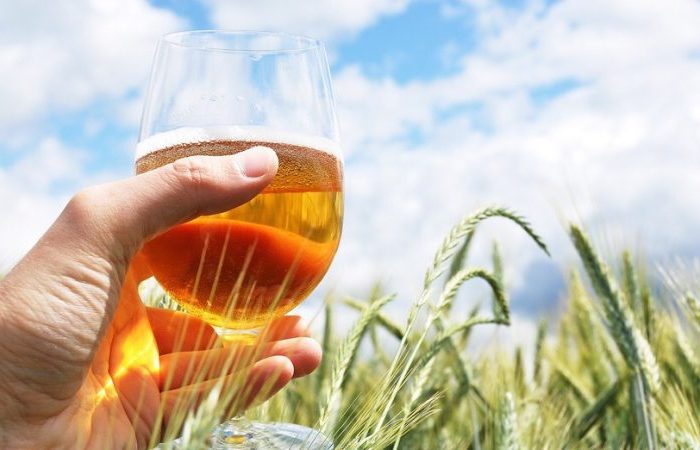 Celebrate All Things Local during Farm to Pint Week

Farm to Pint Week, which celebrates Western New York’s history of brewing, vineyards, heritage hog farms, cheese makers, cideries and distilleries, gets underway at the First Annual F2P Expo, May 13 (12pm-3pm) at Pizza Plant Transit. Representatives from Blackbird Cider Works, Dispenza’s sausage, Reverie Creamery and Flat #12 mushrooms will be on hand, as will a number of F2P brewers. F2P beer specials and a special F2P pod will be available at Pizza Plant all week. The 4th Annual Farm to Pint, which features all locally-sourced beers from Buffalo-Niagara breweries, takes place at Hamburg Brewing on Sunday, May 14, 12pm-8pm. 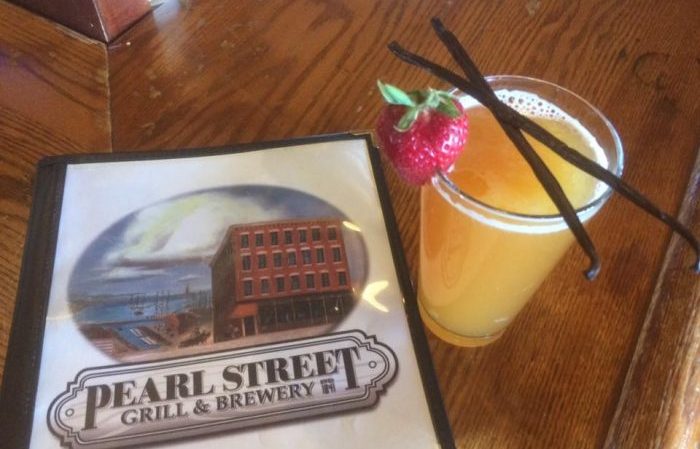 Pearl Street is ushering in summer with a beer that really emulates the warmer months – Right in the Kisser Strawberries and Cream IPA, a New England style IPA brewed with strawberry extract, vanilla beans and a heaping helping of Belma hops. “It ain’t no fruit beer, that’s for sure,” head brewer Chris Herr says. “It’s definitely an IPA with a subtle character of vanilla and strawberry that enhance the flavor and aroma, but it’s not over powering at all.” Right in the Kisser won the Dears, Beers and Cheers home brew competition and is the brainchild of Alex Buckley. 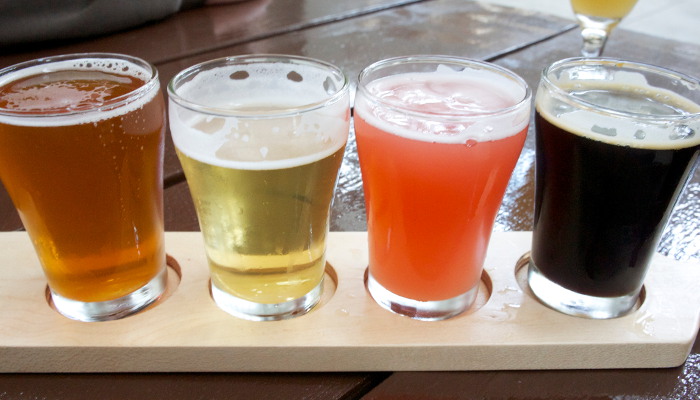 Resurgence Brewing is Expanding to Batavia

Rochester, get ready: Resurgence Brewing has announced plans to open a new brewpub, a beer garden that will serve their full line of beers, restaurant and brewery focused on brewing sour beer in Batavia as part of the Ellicott Station on Ellicott Street on the edge of Downtown Batavia. Resurgence was reportedly looking for a location separate from their current Buffalo location because the sour beer brewing process is different and the yeasts involved can’t mix with the other brews. Construction should begin by August and Resurgence should open its doors during the first quarter of 2018, according to reports. 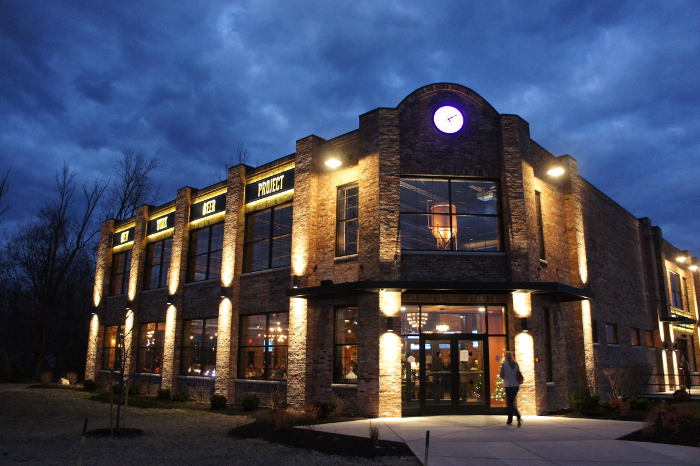 Plenty of new beers are set to hit the taps in the coming weeks at New York Beer Project. Supernatural, a kettle sour brewed with Simcoe and Amarillo hops plus passionfruit returns on May 11, Black Walnut Saison, brewed with malted barley from Niagara Craft Malt, malted red wheat from Batavia’s NY Craft Malt and Cascade and Chinook hops from Vertical Vines in Lockport is coming May 14 and then the next day, May 15, Hawaiian Destination, a spin-off of their flagship IPA, Destination, with Zythos, Falconer’s Flight, Jarrylo, and Simcoe hops and hibiscus, ginger, and mangos, will be tapped.