The Craft Beer Corner Returns at the 2020 Buffalo Home Show

The Craft Beer Corner is back at the 2020 Buffalo Home Show on Friday, March 6 (5-7pm)!  Take a break from browsing hundreds of vendor booths and grab a spot and a beer upstairs by the main stage. Hosted by Ragan from 103.3 The Edge’s Shredd & Ragan Show, you can enjoy craft beer tastings from 42 North Brewing and Southern Tier Brewing, as well as samplings from Cabot Cheese. Additionally, four couples will be randomly picked to build a project with Cortese Brothers to win awesome prizes. See you at the Edge Happy Hour at the Buffalo Home Show! 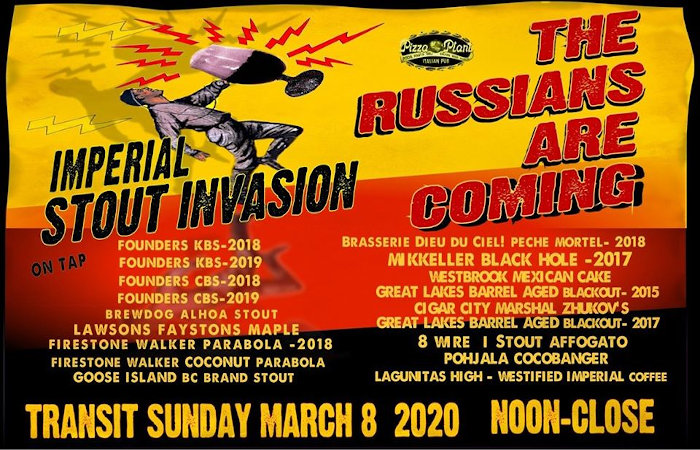 The Russians (And Their Beer) Are Coming to Pizza Plant Transit 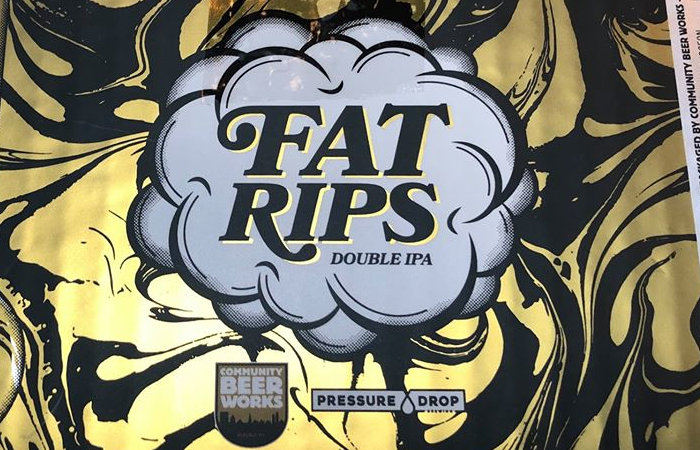 From the same brewing minds that brought us such beers as Knives Out IPA and Planet Smashers Berliner Weisse, Community Beer Works and Pressure Drop Brewing, comes Fat Rips Double IPA, which will be released March 7 (12pm) at CBW’s taproom. The beer, brewed with copious amounts of Mosaic and Simcoe hops, will be available on draft and in cans to go. “The fast-acting brew delivers energizing, dreamy and euphoric feelings,” the description reads. CBW will also release King Larry Imperial Cream Ale, an imperial version of their house cream ale Amazing Larry, on draft and in cans as well.

Bottle shop / beer bar hybrid Fattey Beer Co., which currently has locations in Hamburg and Buffalo, are close to opening a third location in Orchard Park, expected to be located at 4226 N. Buffalo St., two doors down from Kaylena Marie’s Bakery. Tentative plans call for the 1,900 square foot space is expected to feature indoor and outdoor seating, separated by a garage door, in addition to 500 available beers at all times, including 16 taps, and Fattey Beer Co.’s trademark big beer fridge and a cooler dedicated to $3 beers. Owner Nik Fattey is eyeing a spring opening.