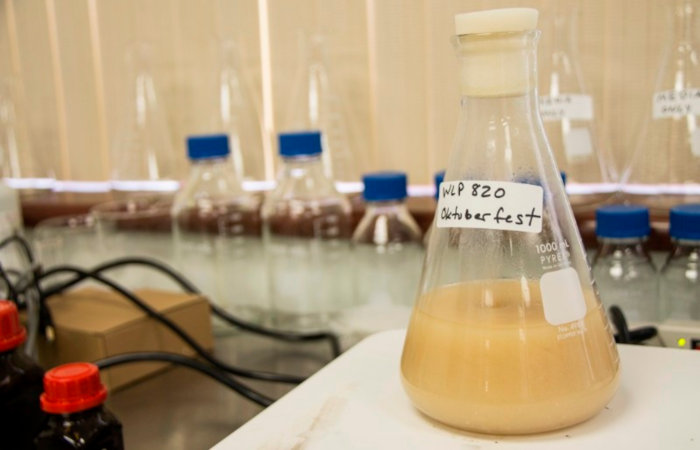 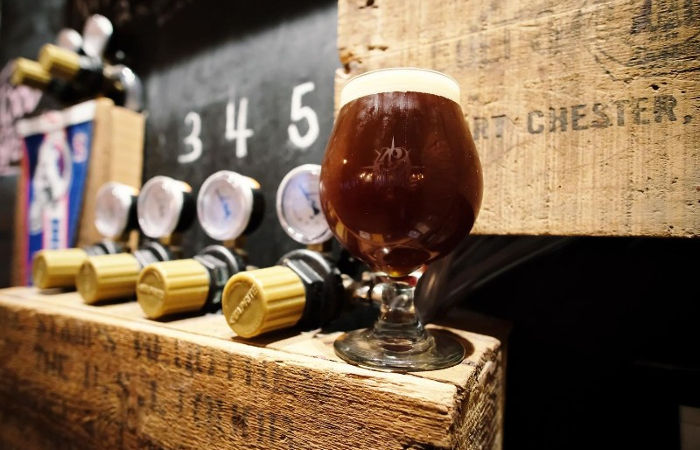 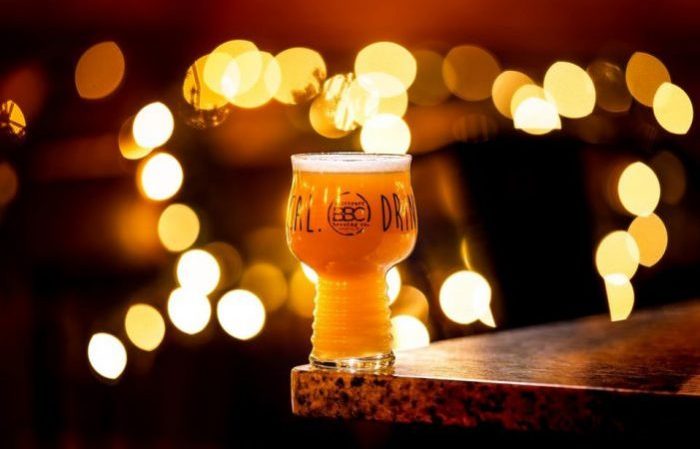 First Ever Cask Fest to Take Place at Brickyard Brewing

Cask Festival 2020 at Brickyard Brewing Company, a first time cask fest that will play host to nothing but the finest cask beer from some of New York’s best breweries like 42 North, Other Half Brewing, Buffalo Brewing Company, 12 Gates Brewing, Pressure Drop and more sharing a variety of styles from lagers to IPAs to fruited sours to scotch ales, will take place at the Lewiston brewery on February 15 (3pm). Tickets are $25 and include sampling glass, access to over 20 cask beers, special curated draft sampling upstairs and more. Tickets can be purchased right now at BBCcaskfest.brownpapertickets.com. 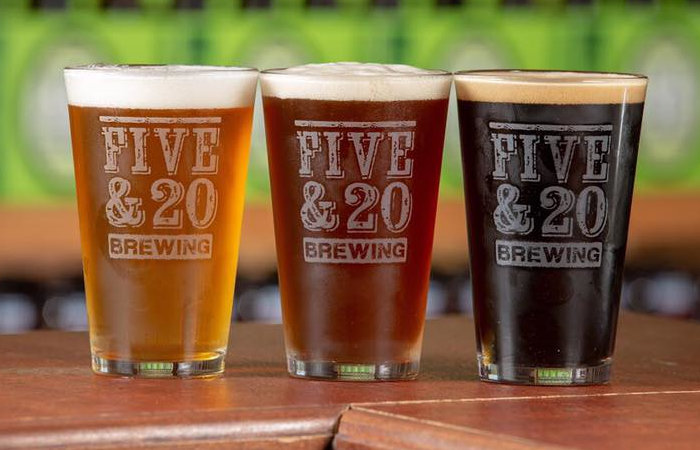 Five and 20 Brewing Takes Over the Taps at Eden Pub

Westfield’s Five and 20 Spirits & Brewing are taking their talents to Eden on January 31 (7pm), where they will be taking over the taps at the Eden Pub. The takeover will feature most of Five and 20’s beer canon, including New York Cream Ale, Grape Lakes American Wheat, Pale Ale, Rye Pale Ale, Tiramisu Stout and the debut of Flame Cranium (American Red Ale). Come and be a part of some of the first pours of this beer. In addition, Head Brewer, Paul Alessi, will also be on hand to talk about the beer and answer any questions.