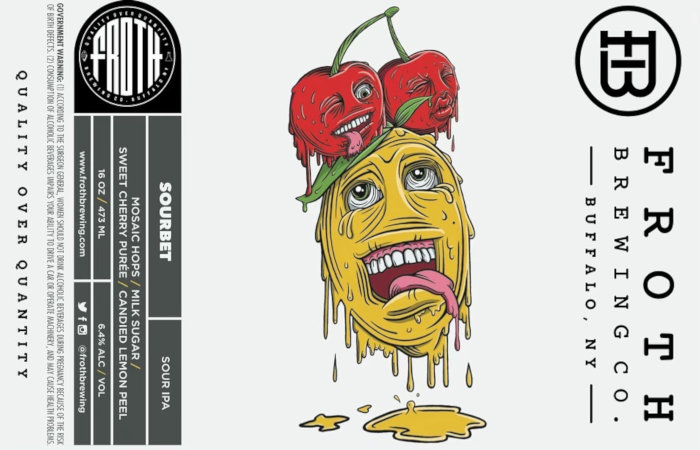 Froth Brewing to Hold First Ever Can Release

Froth Brewing Company, one of Buffalo’s newest breweries, will hold their first ever can release on June 9 (10am). The brewery will release Lemon Cherry Sourbet, the next installment of their Sour IPA Sourbet Series, which was done with milk sugar, Mosaic hops, candied lemon peel and sweet cherry purée (think cherry lemonade sorbet) and DiMaggio, their flagship Double IPA, which is soft, juicy and big bodied. It was brewed with Motueka and Mosaic, then triple dry-hopped with Galaxy. Both Lemon Cherry Sourbet and DiMaggio will be available in 16oz. 4-pack cans. Limits will be officially announced on June 8. 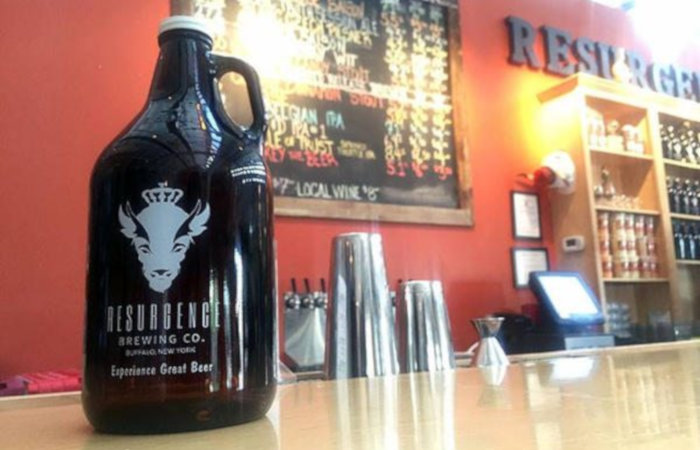 Resurgence Pulling Out All the Stops for Their Fifth Anniversary

In honor of their fifth anniversary, Resurgence Brewing are throwing a circus…er…Beercus, June 8 (12pm). The party will feature everything you could want, including specialty beer releases, live music, food and more. Great Foodini food truck (5-9pm) will be on hand, the Buffalo Aerialists will perform (6:30-9pm), as will the Plagarists Band (8-11pm), throw axes with Hatchet and Hops AxeWagon (1-5) and the first ever RBC Duck Races will be held (1:30-3pm) (proceeds benefit Erie County SPCA Wildlife Dept.). Beer releases include Brut Lager, Anniversary DDH IPA and Raspberry Lemonade Sour. Special anniversary glassware (first pint free) will be sold. 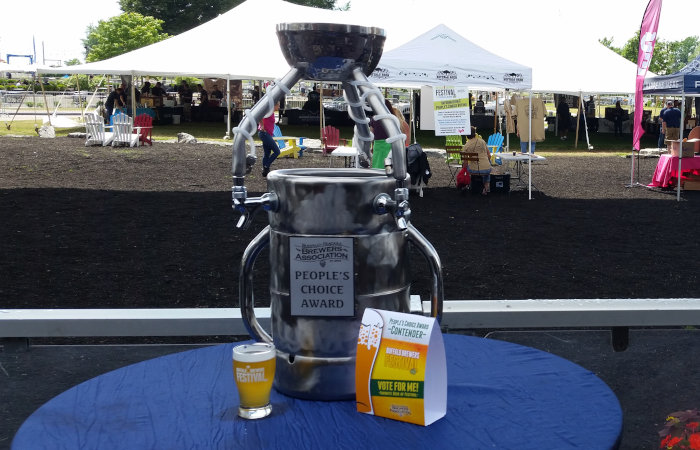 The sixth annual Buffalo Brewers Festival, June 22 (3-6p) at Canalside, will feature a special summer brew that each brewery will make their own version of – this year is fruited sour. A number of local breweries will brew a variation of a fruited sour, then you drink them all and cast your vote in the ballot box for your favorite beer! Thanks to a partnership with the New York State Brewers Association, the festival will be a little different this year, as a number of NYS breweries will join all your favorite local breweries. Tickets can be purchased at Eventbrite. 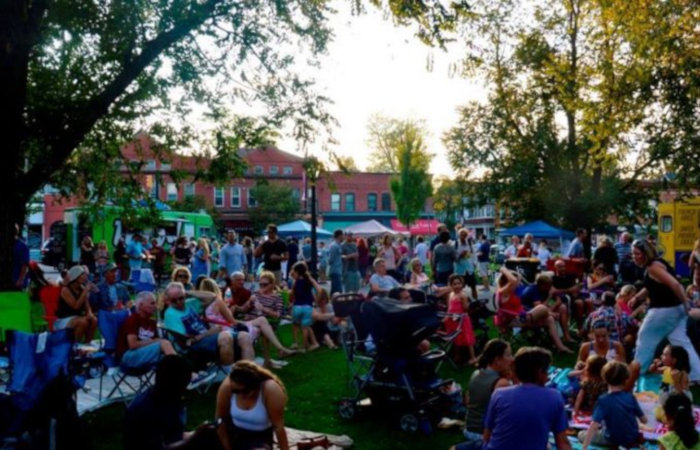