Buffalo Beer Buzz: Get Ready for a Week of Great Beer Releases 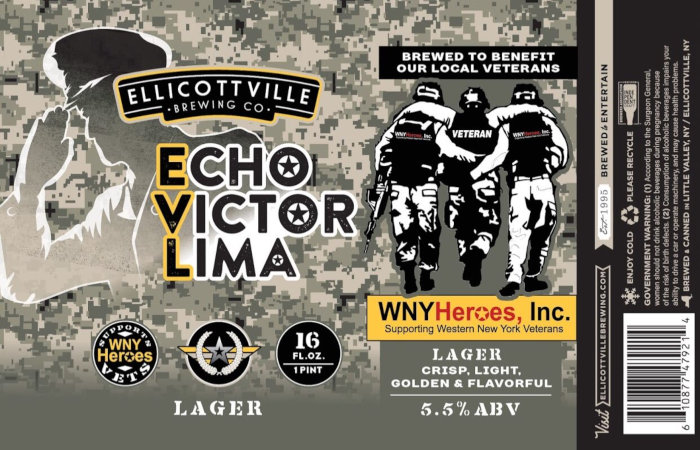 Ellicottville Brewing have collaborated with WNY Heroes, a local non-profit that provides financial assistance to veterans and their families, on a new Helles-style lager, aptly named Echo Victor Lima, or EVL, Lager. The new beer will officially launch on June 27 (6pm) at Santora’s Pizza Pub and Grill. EVL is brewed with a blend of traditional and new age German hops (Hallertau Magnum, Huell Melon) and a portion of the proceeds will go to WNY Heroes with the goal to raise money for a service dog. This beer will be available in 16oz. cans and draft at select retail accounts. 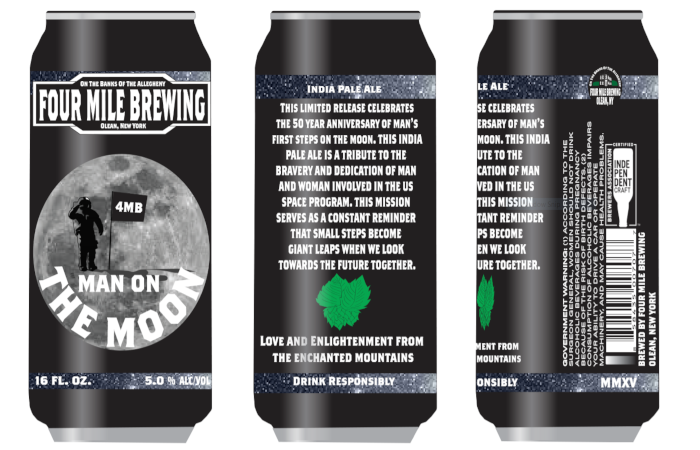 Four Mile Brewing have released a brand new IPA, Man On The Moon, in commemoration of the 50th anniversary of man’s first steps on the moon. Brewed with Cashmere, German Amarillo, and Columbus hops, “this IPA will take you to the moon and back with a smooth 5.0% ABV landing,” the brewery says. “The first successful moon landing was a culmination of heroism, dedication, teamwork, and a bold vision of the future. We cannot compare ourselves with such lofty goals, but we can live by those same ideals.” Look for this beer on draft now and in 16oz 4-packs soon. 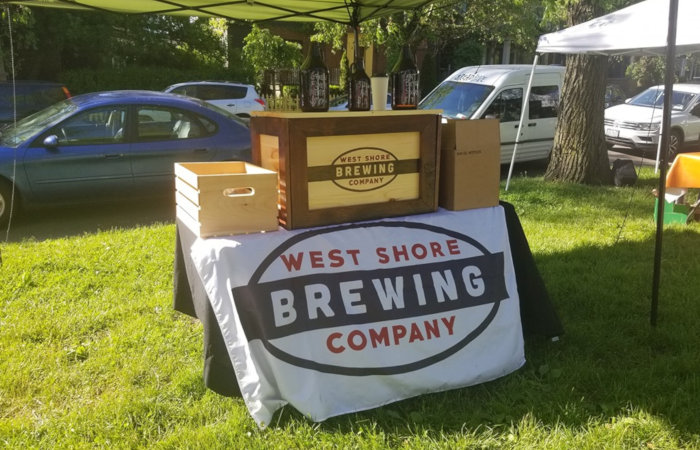 Clarence’s West Shore Brewing are set to release the perfect summer beer – you guessed it – a Bourbon Barrel Aged Russian Decapod Imperial Stout – on June 29 (5pm). The brewery’s first barrel aged beer is a very limited batch and will be a taproom release only. Clocking in at 11.2% ABV, this imperial stout has great barrel-related notes of bourbon, oak, vanilla and tart cherry. Malt caramel and date notes come through as it warms as well. To celebrate the special first time release, Casey and Justin will be at the brewery to perform a set of Grateful Dead songs (6-9pm). 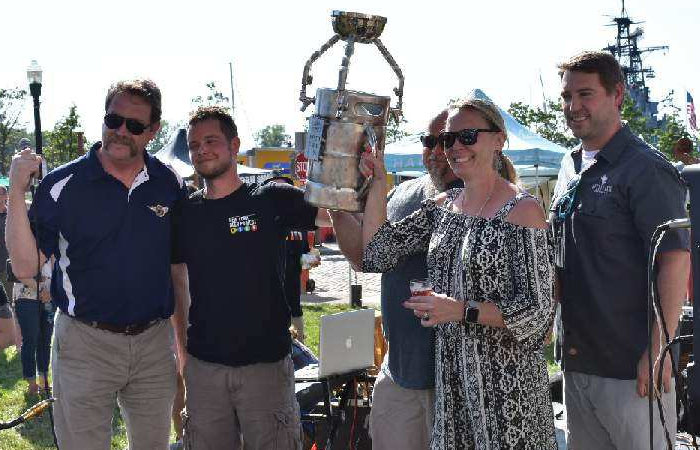 Congratulations to Windy Brew and New York Beer Project on tying for the Second Annual Buffalo Brewers Festival People’s Choice Competition trophy for their Super Hero Sour and Blackberry and Lime Wild About Sour, respectively. The beers beat out a number of very worthy entries from over a dozen other breweries to take home the coveted prize. Queen’s Finback Brewery also took home the inaugural People’s Choice Overall Award for their Smooth Beats Miami Coconut IPA (a collaboration with J. Wakefield Brewing). Stop into Windy Brew in Strykersville and NYBP in Lockport ASAP to try some of the award-winning brews.