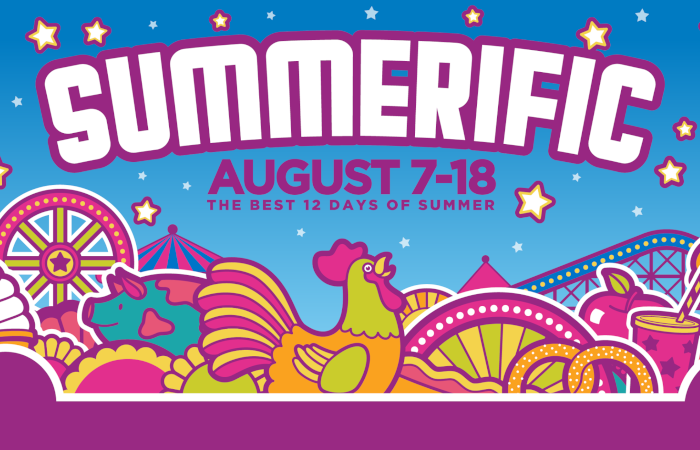 While the 180th Erie County Fair isn’t until next month, you can get an early taste of the fair at Flying Bison Brewing on July 18 (5pm) as they ‘Roll Out the Barrel’ on the official 2019 fair beer, a German Leichtbier, the 2019 Home Brew Competition winning beer created by John Crossett, Brian Milleville and Mark Zambron. Live classic country music by Buffalo Music Hall of Fame member, Doug Yeomans & Friends. The first Annual Hard Cider Competition Winner, an All American Cider, created by Jeffrey Clift, will be premiered at the Buffalo Cider Hall on July 25 (5pm). 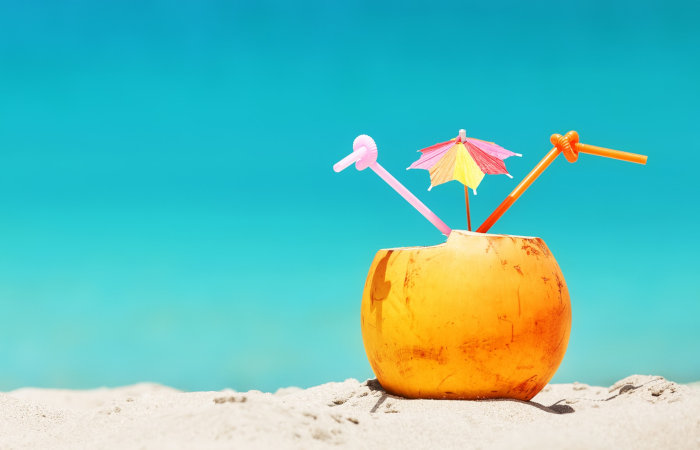 Brickyard Brewing have teamed up with Lewiston neighbor Orange Cat Coffee on Island Delight Coconut Kiwi Caramel Milkshake IPA, which will be released July 20 (11am). A play off of Orange Cat’s best-selling Island Delight latte, this vegan milkshake IPA features lots of oats with Citra and Motueka hops, as well as some light caramel malts to hit the right notes. Soy milk was used at the end of the boil in place of lactose to get that creamy mouthfeel before it was ‘dry-hopped’ with toasted coconut and vanilla beans. Island Delight Coconut Kiwi Caramel Milkshake IPA is draft only. 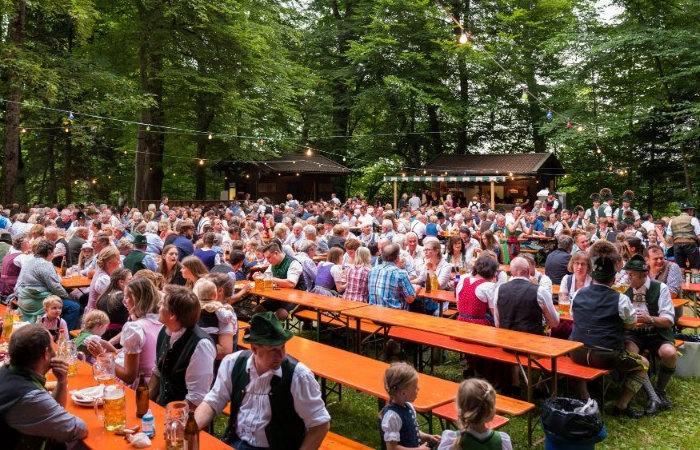 Waldfest: Festival in the Woods Returns to East Aurora for 44th Year

It’s that time of year again – time to gather together in the woods and toast giant mugs of traditional German beer. Yes, you guessed it – it’s once again time for Waldfest, the annual Festival in the Woods, which takes place on July 21, 12-7pm, at Spring Garden Park (3838 Two Rod Road, East Aurora). The German American Musicians and the Auslanders will provide authentic German music and food will be available on site as will plenty of authentic German beers. There is also free parking. Tickets are $8 in advance or $15 at the gate. For more information, visit SpringGarden.com. 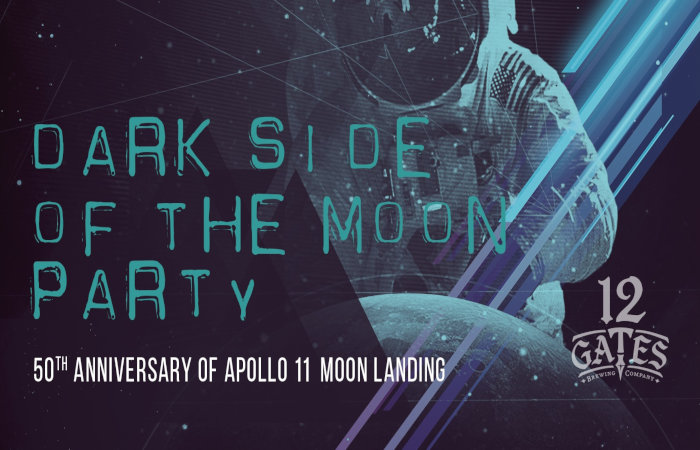 It’s been five decades since Apollo 11 touched down on the moon, and you can help celebrate the special anniversary at 12 Gates Brewing’s Dark Side of the Moon Party, July 20 (12pm). Wear your best NASA or Pink Floyd shirt for a free beer, which could be Eclipse Pilot IPA, which will debut. $5 house beers all day (excludes guest taps), Pink Floyd on the stereo, live music from Dylan Hund (8-11pm) and live art from Oceana Montalalou, who will be on-site painting. Finished work will be auctioned off (portion of proceeds to benefit Sadie’s Safe Harbor Canine Rescue).