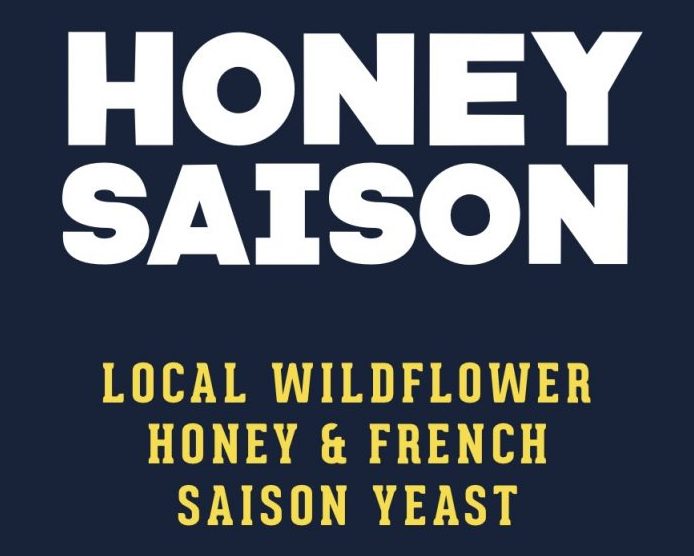 The taplist at Woodcock Brothers Brewing is set to grow by one thanks to a new Honey Saison (7.8% ABV). The new seasonal is brewed with locally produced wildflower honey from Beck’s Bees and a French Saison yeast strain. According to Woodcock, it’s soft and round on the palate with a touch of honey sweetness. To take things one step further, some of the Honey Saison will be aged in Tommyrotter Gin barrels for approximately 3-6 months. The beer will be on tap May 5th at the brewery with distribution to the rest of Western New York in late May. 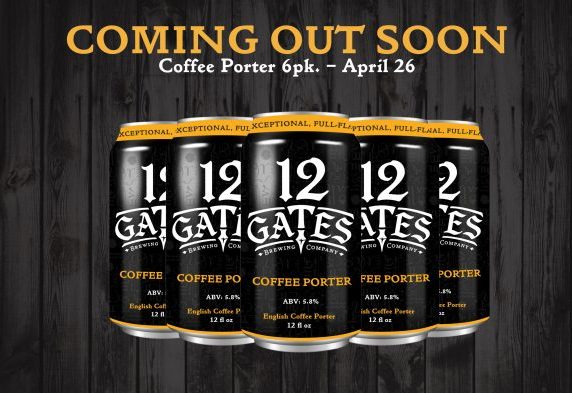 Following in the footsteps of their West Coast Style IPA and Cherry Vanilla Wheat, 12 Gates Brewing will release another one of their flagships, Coffee Porter (5.8% ABV), in 6-pack cans on April 26. The porter, which is brewed with traditional English hops like East Kent Goldings and Northern Brewer, features cold-brewed, micro-roasted coffee from Western New York roasters in order to impart lightly roasted flavors of smooth dark chocolate and toffee. 6-packs of Coffee Porter will available at select Tops, Wegmans and Consumers Beverages locations as well as at the brewery to-go (cases are also available at the brewery). 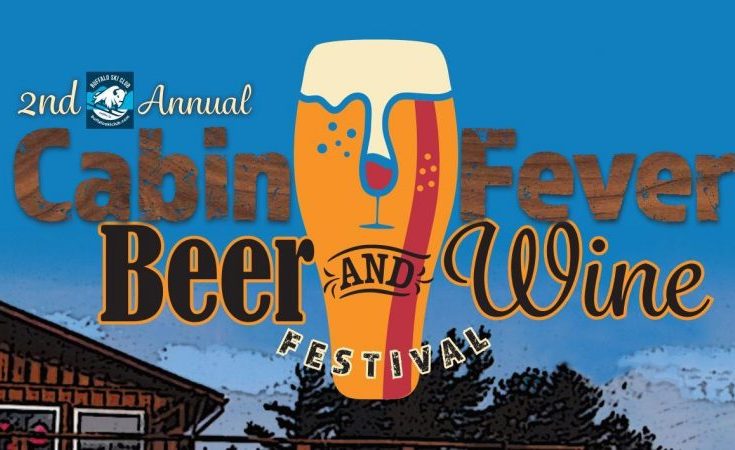 Hit the Slopes with All of Your Favorite Local Breweries

All of your favorite local breweries will strap on their skies (we can only hope) and hit the slopes at the second annual Cabin Fever Beer and Wine Festival on Apr. 28 (4pm-7pm) at the Tamarack Lodge in Colden. 12 Gates, 42 North, Big Ditch, Ellicottville Brewing, Flying Bison, Four Mile, Hamburg Brewing Company, Resurgence, Rusty Nickel and Southern Tier will be on hand serving their best beers at the event, which will also features live music from Wagner & Winston, auctions, raffles and door prizes. Presale tickets are $30 ($40 at the doors) and can be purchased at Eventbrite.com.