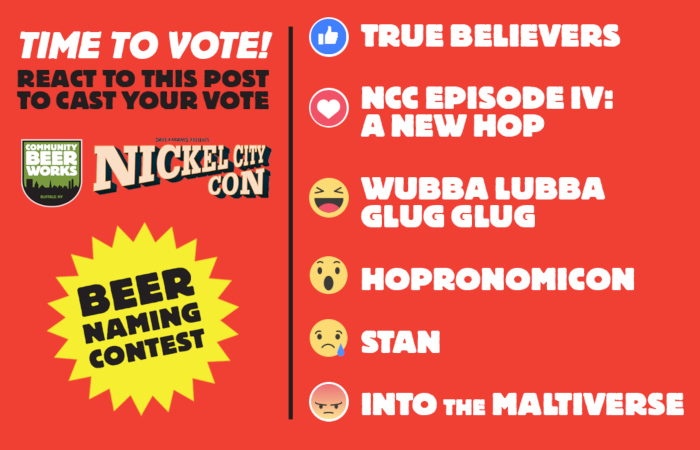 You can help name Community Beer Works’ official beer of the 2019 Nickel City Comicon by casting your vote at CBW’s Facebook and Instagram. Choose from six options for the beer, an American Pale Ale with tropically expressive hops, including True Believers, NCC Episode IV: A New Hop, Wubba Lubba Glug Glug, Hopronomicon, Stan, and Into The Maltiverse. Two names with the most votes advance to the next round, then vote by paper ballot in CBW’s taproom on February 10. Winner receives a pair of weekend tickets to the con and a CBW gift pack. Polls close February 8 (12pm). 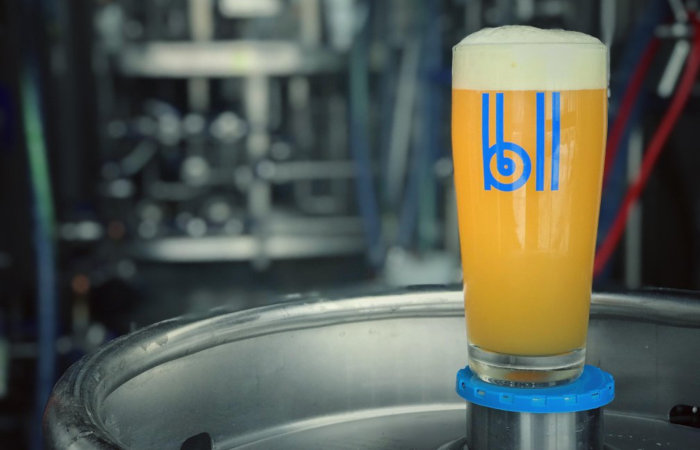 A number of new beers are set to make their debut at Belt Line Brewery & Kitchen this week. First up, A Beer With Nelson, a Double Dry-Hopped IPA with Nelson Sauvin, will hit taps January 29, then Mo-Lanta, a Double Dry-Hopped Double IPA with Mosaic hops, will be released on February 1 (2pm). There will also be a limited amount of their Crosscut Stout Aged on Whistle Pig Barrel Aged Coffee, as well as their DDH Main Course DIPA, available. This week the brewery is open Tuesday (3-10pm), Wednesday (3-10pm), Friday (2-11pm), Saturday (12-11pm) and Sunday (12-5pm). Closed Thursday. 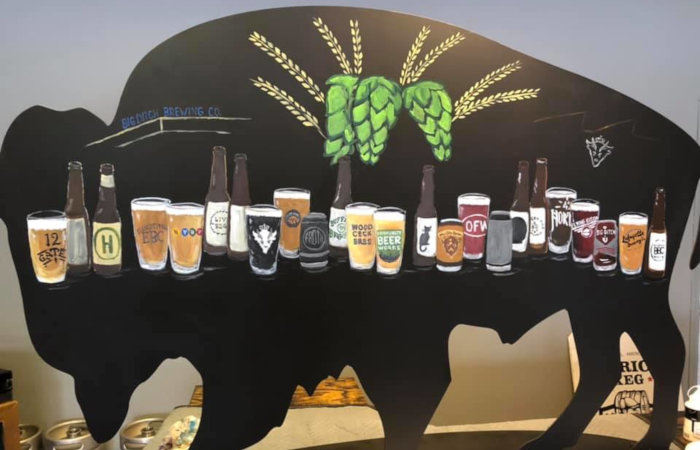 Buffalo Brew Fab has created the ultimate tribute to Buffalo’s beer scene with their Buffalo Brewery Mural, a giant Buffalo emblazoned with each brewery’s logo. It will go on display at World of Beer (February 2, 5pm), before it’s raffled off. Raffle tickets are $20 with all proceeds going to Roswell Park Cancer Institute and Niagara Arts and Cultural Center. See it at Big Ditch Brewing (Feb. 6, 5pm), 12 Gates Brewing (Feb. 9, 5pm) and Rusty Nickel Brewing (Feb. 15, 5pm). Winner chosen at The Art of Beer (March 8, winner does not need to be present to win). 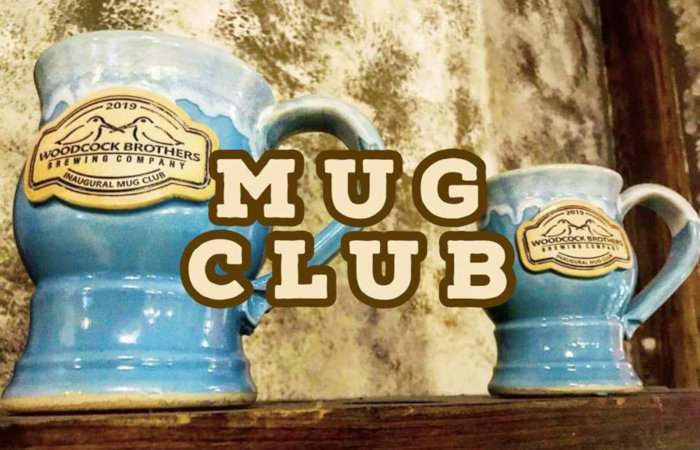 Wilson’s Woodcock Brothers Brewery is launching a new Mug Club and are currently accepting memberships. A one-year membership costs $100 and includes a 20oz. mug (four extra ounces of beer for same price of a 16oz. price), free fill on your birthday, early access to new release beers at the brewery and exclusive access to ‘Hoppy Hour,’ a Happy Hour for Mug Club members featuring discounts on beer. The mugs are not available for retail and are just for the mug club members to use in house. Mug Club starts February 1. Sign up is currently for their Wilson location.