Buffalo Beer Buzz: Here's Where You Can Drink Beer From a Pumpkin 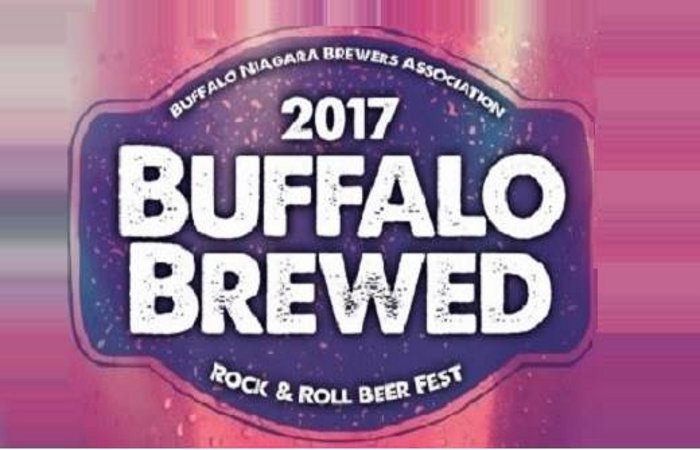 If Buffalo Beer Week has proven anything, it’s that beer and music are the ultimate pairing, so why not celebrate both in one night at Buffalo Brewed, Buffalo Beer Week’s own Rock and Roll Beer festival, which pairs local craft breweries with the virtuosic rhythm junkies of The Werks, a Dayton jam band who are best known for improvisation and exploration of music across multiple genres. The event takes place on Sept. 30 at the Town Ballroom at 8pm. The festival offers performances by The Werks and several Buffalo bands (TBA) paired with beer from all nine local packaging breweries. 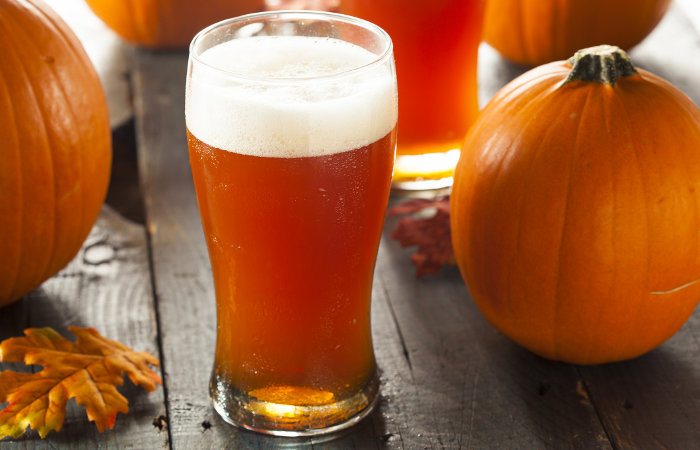 Drink Beer From a Pumpkin, Literally, at Pearl Street

It’s not truly fall until you drink a pint of beer from an actual pumpkin. Yes, Pearl Street Grill & Brewery hollow out a pumpkin, jam a tap in it, fill it with their Pumpkin Spice Ale and serve it directly to you. Grab a pint of Pearl Street’s Pumpkin Spice Ale poured directly from a real pumpkin. There will be pint specials, special ‘Pumpkin Spice Bomb Shots’ and maple-cinnamon sugar rimmed glasses. The first pour will be at 5pm from PSG head brewer Chris Herr. The 4th Annual Tapping of the Pumpkin happens Sept. 28 downstairs at Brawler’s Deli. 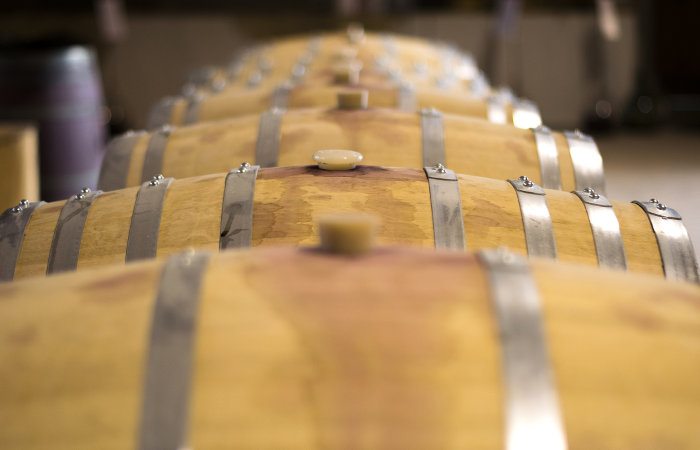 BuffalOAKfest Showcases Everything Wood, Including Beer

Flying Bison is shining the spotlight on all things wood at BuffalOAKfest (Sept. 30, 1-5pm), an afternoon of oak aged beers, displays from local woodcrafters, and acoustic-driven music by Vinnie DeRosa and Leroy Townes. Limited oak-aged beers will be available, including Bourbon Barrel Spot Coffee Stout, Bourbon Barrel Spot Coffee Stout aged on cherries, Patrona Imperatrice Brettanomyces-aged Wild Saison, and Oaked India Pale Ale. Flying Bison will also have their Blackbird Oatmeal Stout and a keg of their Beer Week collaboration with Buffalo Brewpub, a porter with freshly-roasted coffee beans from Steamworks Coffee in Lockport, NY. The event is free. 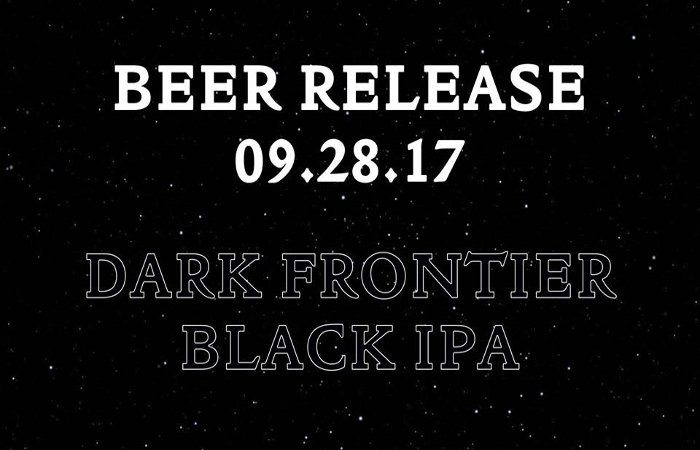 One of the strongest aspects of the Buffalo beer scene is the collaboration not competition mantra. Well, showcasing that this time is West Shore Brewing and 12 Gates Brewing, who have teamed up on Dark Frontier Black IPA, which will be released on September 28 at 6pm. Clocking in at 7.1% ABV and 100 IBUs, Dark Frontier brings the Pacific Northwest to Western New York. This small batch release will only be available at 12 Gates and West Shore’s tasting rooms. Also, don’t miss 12 Gates’ Rhythm & Blues event and West Shore’s official grand opening party on Sept. 30.