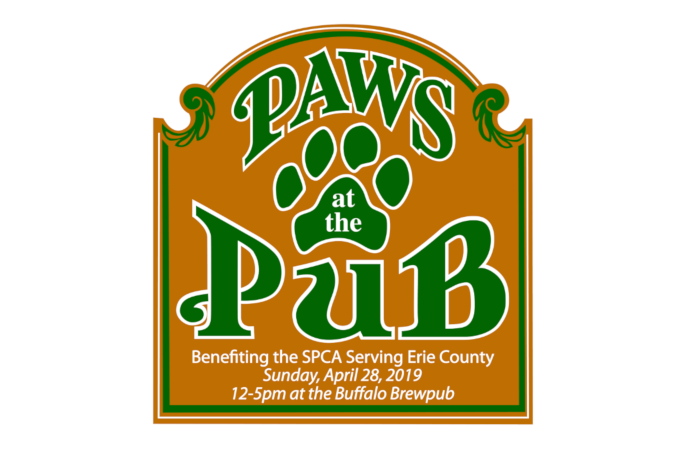 Paws at the Pub, which raises money for the SPCA Serving Erie County, returns to the Buffalo Brewpub on April 28 (12-5pm). The pet-free event will feature live music, food, drinks, basket raffles, a silent auction, 50/50 and door prizes. Buffalo Brewpub have again teamed with 12 Gates Brewing on a special beer for the occasion, a Blood Orange Hefeweizen. They also brewed a special beef-flavored dog beer. Paws at the Pub will feature guest brewtenders from 12 Gates, SATO Brewpub, Ellicottville Brewing, Flying Bison Brewing and Community Beer Works. This is a free event and open to all ages. 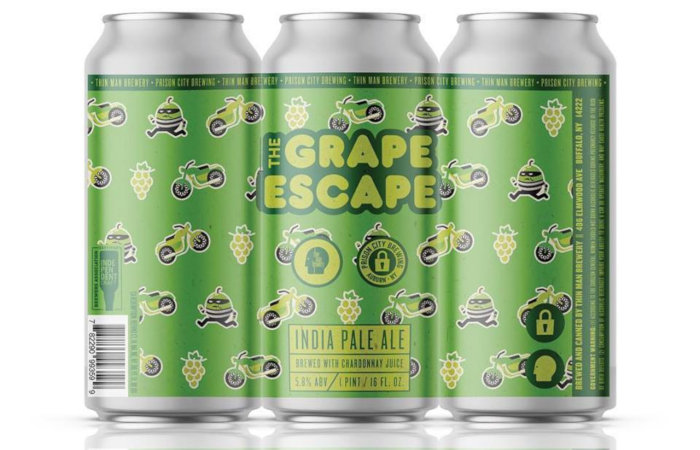 Thin Man Brewery has added Auburn’s Prison City Pub & Brewery, another brewery known for producing high quality IPAs (Mass Riot IPA, Riot in Vermont IPA), to their ever-growing list of collaborators, with the two breweries recently teaming up to produce The Grape Escape, an IPA brewed with Chardonnay grape juice and hopped with Nelson and Hallertau Blanc hops. The beer will be released in 4-pack 16oz. cans on April 27 (11am) at Thin Man’s Elmwood location. 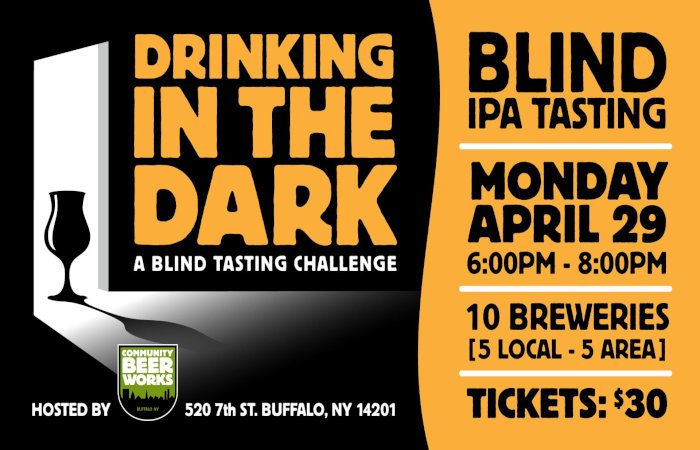 If you’ve ever wanted to voice your opinion on how local beers stack up to the rest of the country, now is your chance. Drinking in the Dark is a blind tasting challenge that asks you to guess, match and rank a carefully chosen panel of beer. For the latest installment, which will focus on IPAs, CBW has thoughtfully select 10 IPAs from 10 different breweries (5 local and 5 from other areas around the country). Your $30 ticket gets you a tasting pour of all 10 with a chance to win prizes based on how well you can guess each beer or match it to the brewery that made it. Tickets can be purchased at drinkinginthedark.eventbrite.com and are limited to 30 seats. 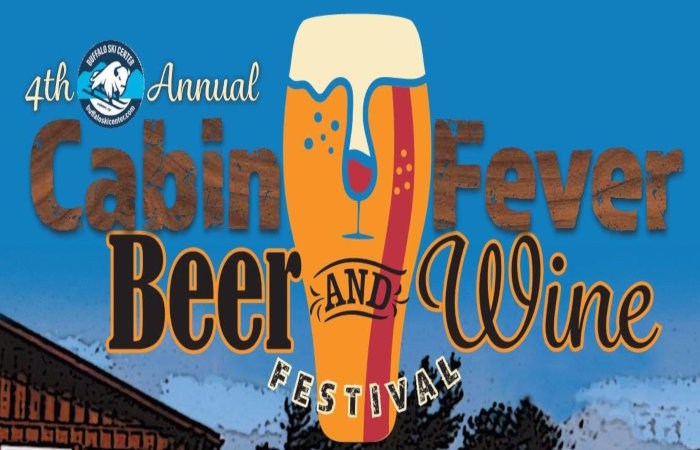