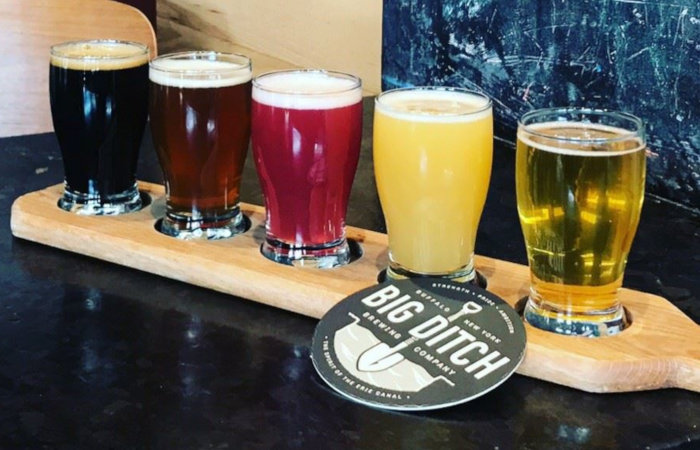 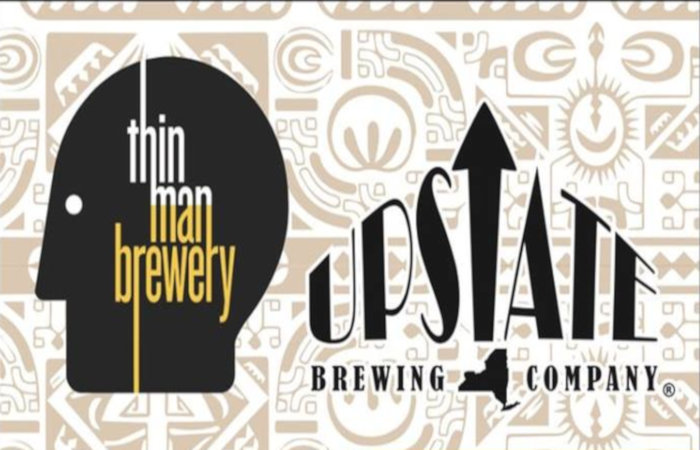 The latest on Thin Man Brewery’s long line of collaborative brews continues to grow, with the latest being Mana Tahitian Stout, which they brewed with Elmira’s Upstate Brewing. The 8% stout, brewed with vanilla and toasted coconut, will be released at Thin Man on October 11 (5-8pm). Upstate Brewing will be in town for release and are bringing a few of their other beers with them. A few days prior, on October 6 (11am), Thin Man will release bottles of Double Barrel Aged Ookla The Mok Imperial Porter, aged in bourbon & rye barrels for notes of vanilla and marshmallow. 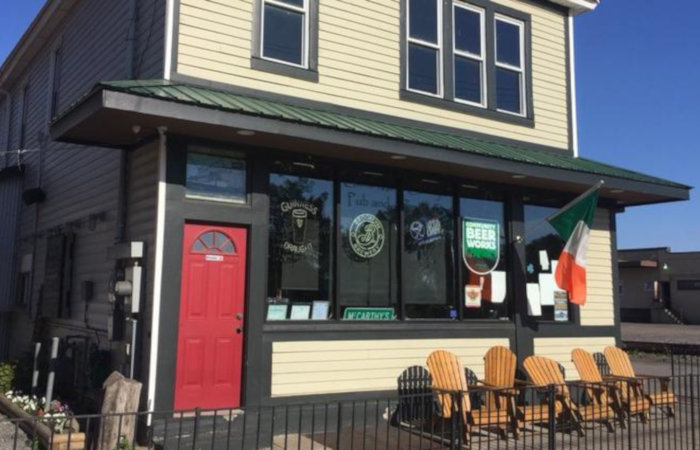 Celebrate the fall season with a brisk march through the Old First Ward with Gene McCarthy’s and Old First Ward Brewing at their Harvest March Parade & Celebration on October 7 (12pm). Don your best lederhosen (prizes will be awarded for best attire) and join in on the parade, which kicks off at Undergrounds Coffee House (580 South Park) and continues down Hamburg Street to Gene McCarthy’s, where a ceremonial blessing and tapping of a keg of OFW OktoberFest will take place. Free pints for those who march. There will also be live music and German food plates ($2.50) available.

Thursdays Are the New Fridays at the Barrel Factory

Start your weekend one day early every week in October with Pressure Drop Brewing at the Barrel Factory. Every Thursday throughout the month (starting weekly at 5pm) will feature live music (6-9 PM), Lakeward Spirits drink specials, Pressure Drop beers on tap, board games, food from the Buffalo’s Best Cucina Bar-B-Que smoker and Snowy Owl Kombucha’s fall flavors. Bar Cultivar will also be open soon. Rust Belt Brigade (6-9pm) will perform on October 4, then Wise Alex (5:30-7pm) and The Bee’s Knees (7:30-9pm) perform on October 11 and the Derek Mediak Band (6-9pm) wraps up the month on October 25.