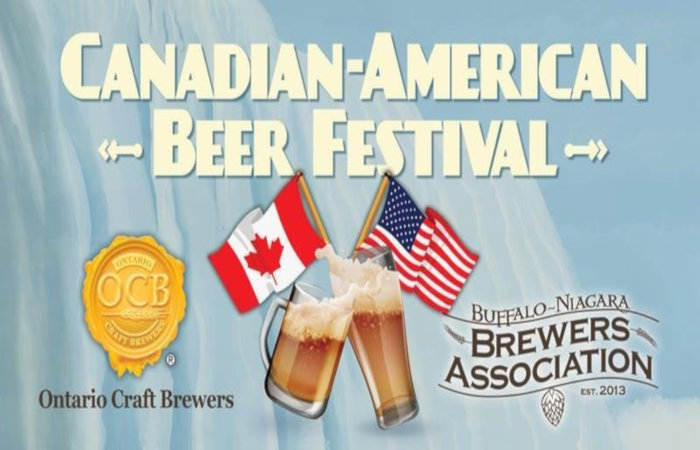 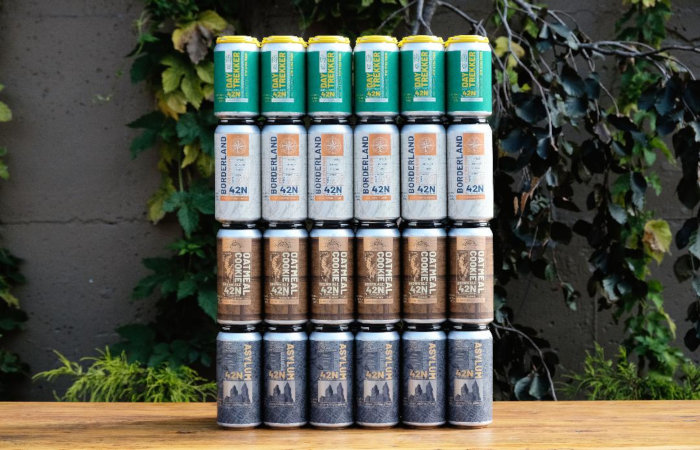 42 North Brewing has unveiled a new re-design for all packaging for their core brands and seasonal offerings. The new packaging features a map legend on the front of the cans. This map legend includes the beer name and style, brewery coordinates, and the beer profile. “The goal with the new packaging is to provide consistency so consumers can easily identify a 42 North beer on-shelf. It’s also important to maintain the map imagery to connect us to our home, our place, on the 42nd parallel,” stated 42 North Founder John Cimperman. Look for these wherever great beer is sold.

Gene McCarthy’s/Old First Ward Brewing are rounding up all of the fruit beers around and are putting them all in one place at the 3rd Annual Fruit Beer Festival on October 26 (2pm), which will feature special one off brews and returning favorites. $30 admission includes a commemorative glass and unlimited samples from OFW, Flying Bison, Thin Man, 12 Gates Brewing, Buffalo Brewing, 42 North Brewing, Four Mile Brewing and Woodcock Brothers. There will be raffles, food available for purchase and more. $5 growler fills will be available at the end of the festival (if beer remains). Tickets at Eventbrite.

Celebrate Halloween at a Number of Your Favorite Local Breweries