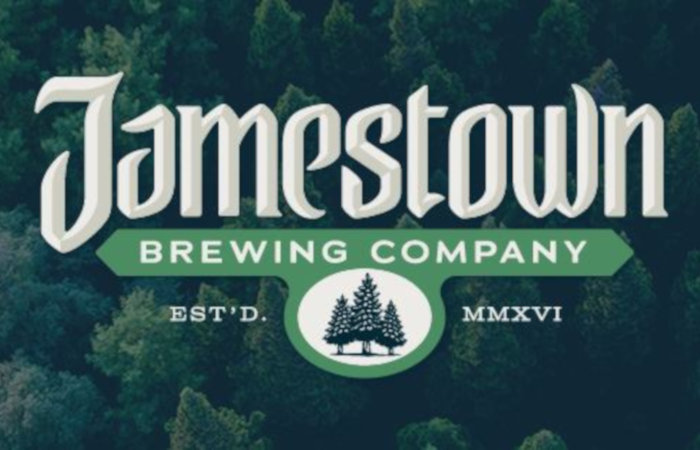 After a few delays, Jamestown Brewing will now hold their official grand opening on July 12. “We want to thank you for your patience over the past few months,” the brewery announced recently. “We love our loyal fans and appreciate you sticking around.” The brewpub and restaurant will feature craft beers, helmed by former Gordon Biersch and Woodcock Brothers Head Brewer Matt Redpath, as well as wine and mead paired with farm-to-table food sourced directly from local farmers. Jamestown Brewing Company is located at 119 W. 3rd Street in Jamestown. More information is expected soon. Visit jamestownbrewery.com or email info@jamestownbrewery.com. 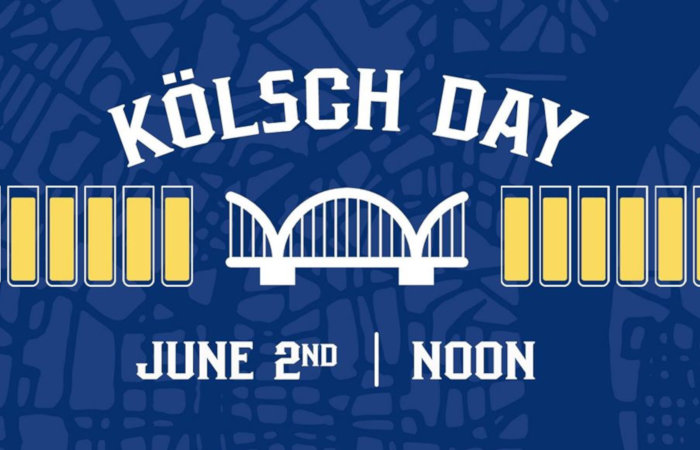 42 North Brewing are celebrating all things kolsch at their 3rd Annual Kolsch Day on June 2 (12-8pm). In honor of the beer style, they will be serving their Westphalia German-style Kölsch in traditional stange glassware, and running tabs for those participating until they are finished. “We’ll give you a punch card, every refill of the Stange glass is a punch,” the brewery says. “Pretend you’re in Cologne and add up your punches at the end to see which one of your friends likes Kolsch them most.” There will also be music by The Auslanders, as well as German-themed food. 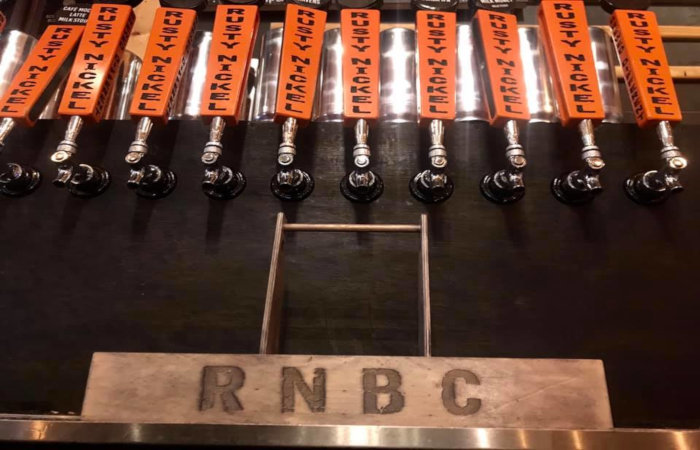 Rusty Nickel Brewing is celebrating their fourth anniversary on June 1 (12pm). The event will feature plenty of food, all of your favorite Rusty Nickel brews on tap, including four special releases such as Pater’s Up! Patersbier, Haberstroh Mango Hefeweizen and a mystery anniversary beer, cocktails and mixologies, bloody marys, wine, spirits, and hard cider. There will be live music all day long, starting with an open mic session (12-2pm), MYQ F will then take the stage from 2-4pm, followed by Undercover (4:15-5:15pm), Wacko Fest (5:30-8:45pm), Jokuken (9-10:30pm) and finally a Jam Session with Wacko Fest, Jokuken & Friends (10:30-11pm). 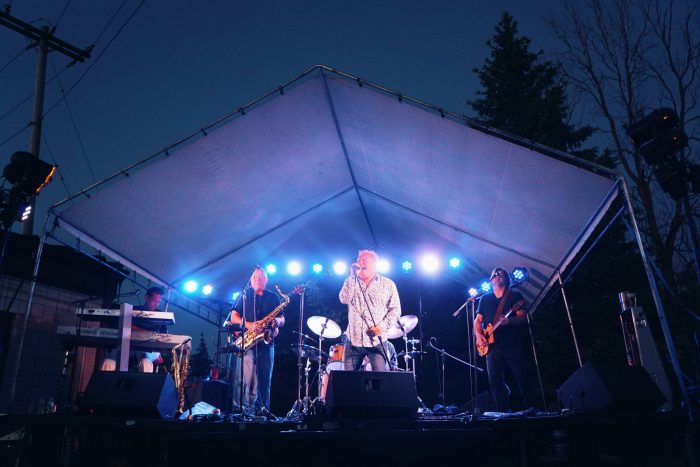 Usher in summer at 12 Gates with the Rock the Gates Volume 3, a day of entertainment and special beer releases, on June 1 (11am-11pm). The event will feature the exclusive release of Hop on the Mic IPA (16oz. 4-packs). Tickets are $15 presale ($20 at the door) for General Admission and include a 12 Gates pint glass and 1 beer and VIP tickets ($50 pre-sale / $60 door) include swag bag, Rock the Gates t-shirt, 12 Gates teku glass, 2 beers and VIP Tent Access (8 exclusive beers). There will also be live music all day. Tickets at EventBrite.