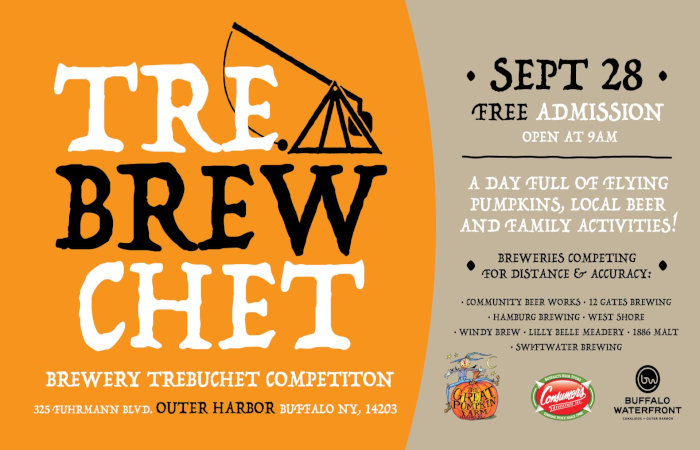 It’s not really fall until brewers square off to who can fling a pumpkin the furthest on a Trebuchet they built themselves, right? That’s what’s happening at TreBrewChet – A Brewery Trebuchet Competition, September 28 (9am) at the Outer Harbor. Breweries will compete for distance and accuracy, including Community Beer Works, 12 Gates, Hamburg Brewing, West Shore, Windy Brew and Lilly Belle Meads. Beer will be available each participating brewery. There will be food trucks, pumpkin carving, balloons & face painting with Mr. Paul, silk-screening with Western New York Book Arts Center, miniature trebuchet demos and more. Admission is free. 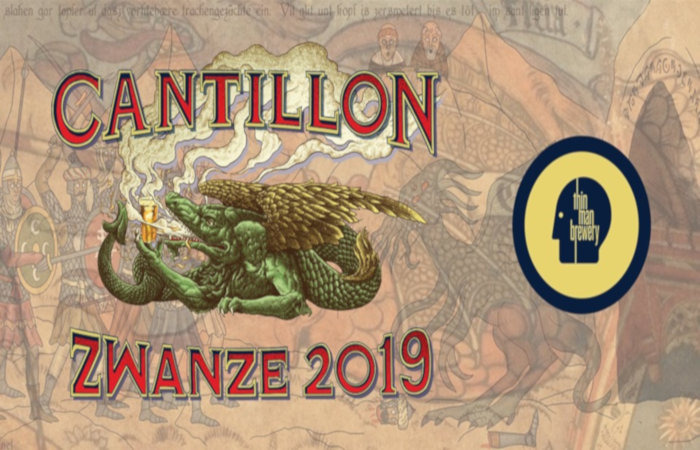 Cantillon’s Zwanze Day, a veritable beer holiday for lambic fans, is taking place at Thin Man’s new taproom inside Brennan’s Bowery Bar in Clarence on September 28 (11am). Your ticket ($27), available at Eventbrite, gets you a 6oz. Zwanze 2019 pour, one additional non-Zwanze 6oz. pour, and a commemorative 2019 Thin Man Zwanze Day glass. Zwanze 2019 is ‘a smoked Lambic using a blend of classic pilsner malt and smoked malt with classic notes of a Cantillon, complemented by an elegant smokiness in the nose and palate.’ In addition, pours of Cantillon Gueuze, Nath and more will also be available. 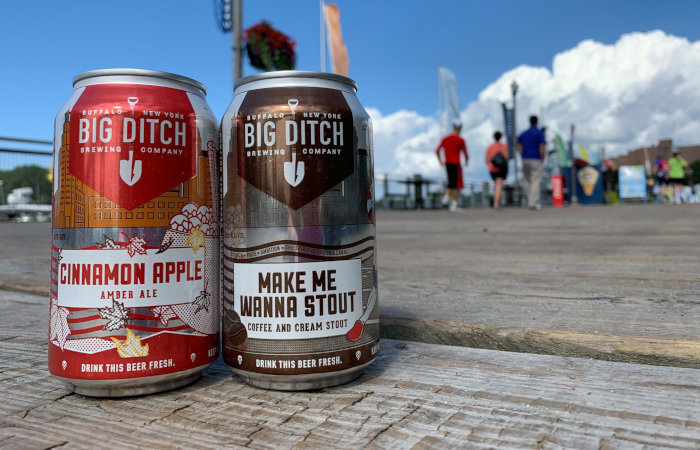 In honor of the Buffalo Bills starting the season 3-0, Big Ditch Brewing are teaming with Public Espresso + Coffee to give away a pair of tickets to Sunday’s game against the New England Patriots. To win, be at the brewery on Sunday morning between 9am-10:45am. No purchase necessary. All guests will be entered to win. Tickets awarded at 11am. Big Ditch is also offering their first ever breakfast buffet (9-11am) featuring Public Espresso miniature donuts and coffee stout pretzel bites made with Make Me Wanna Stout and a cask of Vanilla Almond Mocha Make Me Wanna Stout. Go Bills! 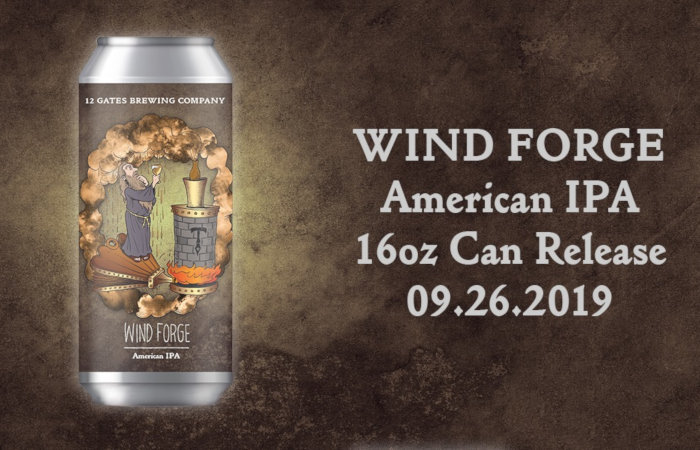 12 Gates Brewing are canning Wind Forge IPA for the first time and will release it on September 26 (4pm). They are canning it the same day, so you can purchase the beer at its peak freshness. “Feel the super-charged rumble of this behemoth belt out one flavor after another,” the description reads. “What was is no longer and there is no reason to look back.” If you’ve yet to taste the perennial IPA, expect grapefruit and tropical stone fruit (pineapple, apricot, papaya) notes with a slight resinous finish. 16oz. 4-packs will cost $12.69 each and cases will run $76.

Oktoberfest Season is in Full Swing, Time to Celebrate