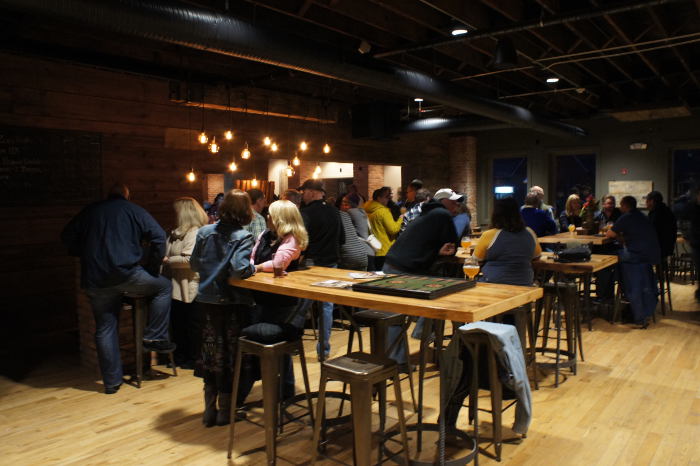 42 North Brewing’s White Oak Borderland IPA (6.8% ABV) has won the National Specialty IPA Championship in the 2017 Brewing News Beer Bracket Championship. White Oak Borderland defeated 5 other IPA’s from across the country to win the prestigious crown, taking down such beers as Boneyard Beer Incredible Pulp, Melvin Brewing Sangre Naraja, Elysian Brewing Avatar Jasmin IPA and Fat Heads Brewing Peter Piper Picked a Pepper IPA before downing Dialogue Brewing Belgium Citrus IPA in the championship match. The award-winning brew is back on tap, and while you’re there, check out the new championship banner hanging from the rafters. 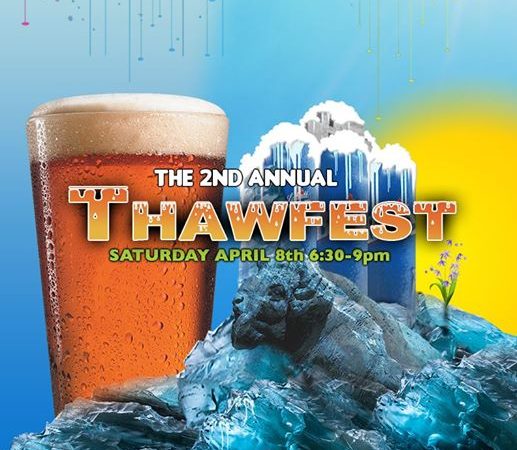 The second annual Thawfest at Buffalo Riverworks is fast approaching and although VIP tickets are all sold out, a limited amount of General Admission tickets ($39, includes custom commemorate tasting glass) remain. The celebration of all things local, which includes breweries, wineries, and distilleries, takes place on April 8 at 6:30pm. Over 50 local breweries, distilleries and vineyards will be on hand to sample from, Kurt and The Loders provide live music and you can watch the Sabres play the Florida Panthers on Riverworks’ 25 foot LED TV. Tickets are available at thawfest.com. Designated Driver tickets are available for $10. 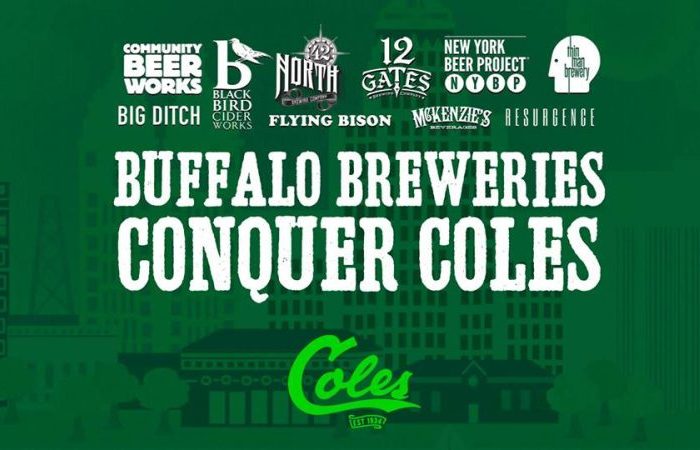 While July 16 is the true Buffalo Day, Apr. 8 might soon become a close second as some of the best beer from some of the area’s best breweries will come together as Buffalo Breweries Conquer Cole’s on Apr. 8 (11am-1am). The event will feature all of your favorites, from Big Ditch Brewing’s Hayburner and Deep Cut and Community Beer Works LOCAL LOCAL LOCAL! Session IPA and De Maas to Thin Man Bliss and Burning Money and Flying Bison’s Aviator Red and New York Beer Project’s Raspberry Kolsch, just to name a few. Find a full tap list on the Facebook Event page. 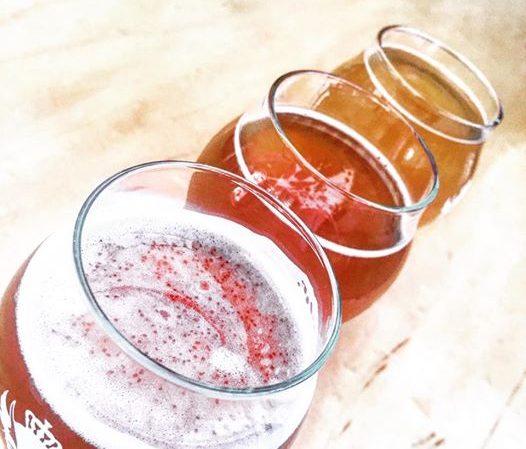 Hop Heads Of The World Unite At Resurgence Brewing

Calling all hop heads – it’s time to drink…er…IPA…Your Face Off – at Resurgence on Apr. 8 (11am) as the brewery’s employees square off against each other in a specialty in-house IPA competition. Just like their March Kegs & Eggs event, Resurgence’s bar, kitchen & brew staffs will be pitted against each other and each will create their own beer in a battle for bragging rights, only this time, everything brewed will be an IPA. Expect 8-10 IPAs to be available, plus some special casks tapping throughout the day. Vote at the brewery or on social media for your favorite beer. More info here! 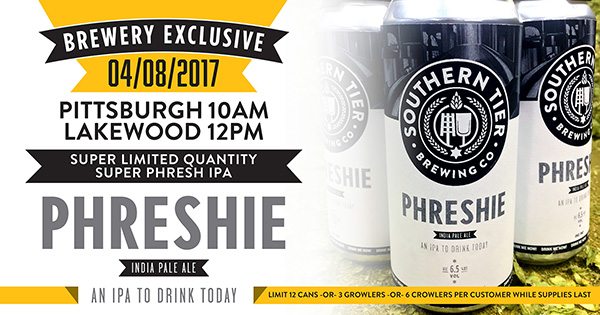 Get Phresh At Souther Tier Brewing With New IPA

Southern Tier Brewing is getting Phreshie with it with the release of their latest IPA, aptly titled Phreshie (6.5% ABV). According to the brewery, Phreshie is ‘an IPA to drink today.’ The beer exhibits bright floral and citrus notes with a subtle lemon aroma, backed by a moderate bitterness that’s offset by a smooth mouthfeel and sweet malty backbone. Phreshie was brewed in one small batch and lives up to its name as it will be packaged on Thursday for its Saturday release. Phreshie will be exclusively available at the Lakewood brewery in 4-pack 16oz. cans (limit 12 cans per customer).