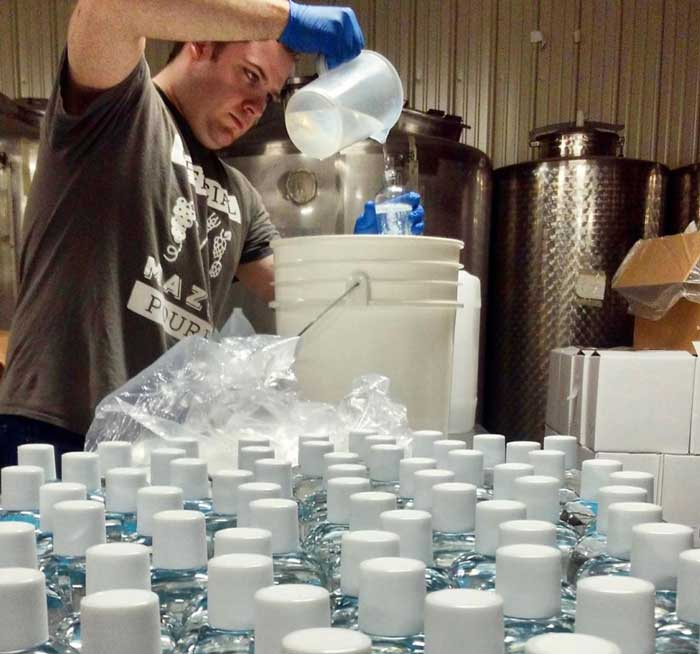 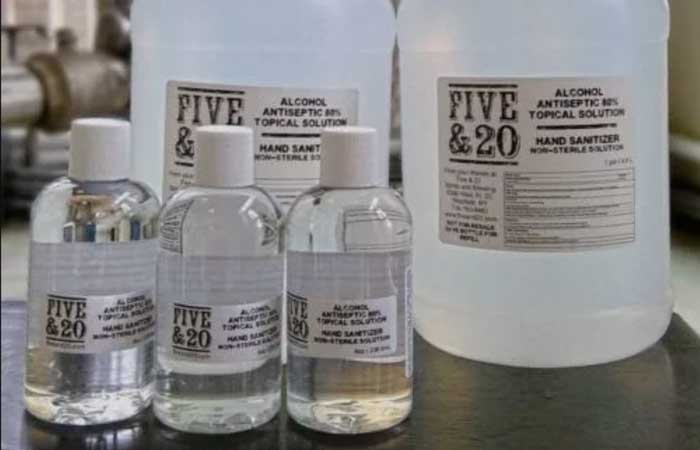 Five and 20 Spirits & Brewing is temporarily shifting their focus to producing hand sanitizer in order to aid in efforts to fight the spread of coronavirus. They are donating the sanitizer to departments of health, non-profits, local healthcare workers, their staff, and restaurant, bar, and distribution partners. They are also donating product to local non-profit organizations, including North East Community Nurses, Community Resources for Independence, Benedictine Sisters of Erie, amongst others. Sanitizer is also available to consumers (no purchase necessary, one per customer). For orders that are being shipped out, sanitizer will be included in your package upon request. 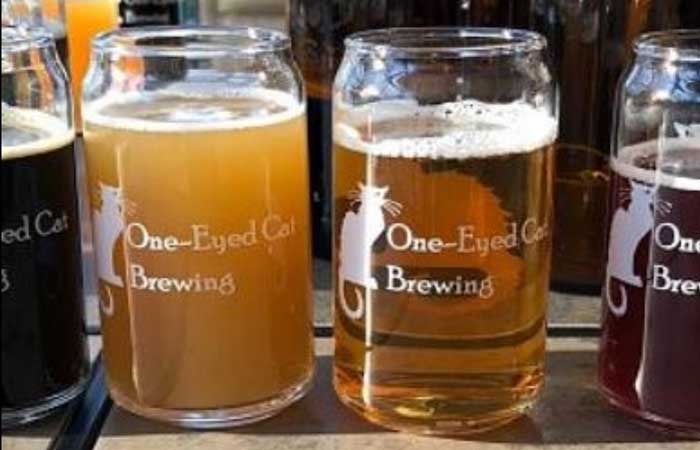 One-Eyed Cat Brewing is doing what they can to give back to local medical professionals. They are making two special beers available to front line medical personnel on April 25th and 26th – Front Line IPA (NEIPA with fruity, smooth haze) and Preservation Porter (London porter with coffee notes and lots of roasted malt goodness). 25 22oz. bottles of each of the beers will be available at two drop off points, one in the city (April 25th) and one in the Northtowns (April 26th). If you’re interested in receiving a bottle, visit their Facebook page to comment and sign up. 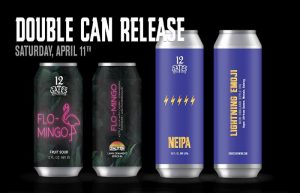 12 Gates are doing their part to keep us hydrated with a pair of new beer releases – Lawn Ornament Series #6: Flo-Mingo Fruited Sour, brewed in conjunction with the Coalition for Rapid Consumption, and Lightning Emoji NEIPA – on April 11 (12pm). Flo-Mingo ($2 single 12oz. can / $8.99 6-pack / $31.99 case) features cherry, strawberry, raspberry, and pomegranate, Lightning Emoji ($4 single 16oz. can / $13.99 4-pack / $81 case) is brewed with African Queen, Mosaic, and Galaxy hops and features tropical fruit flavors and aromas. Call 716-906-6600 to order for curbside pick-up or just stop in the taproom. 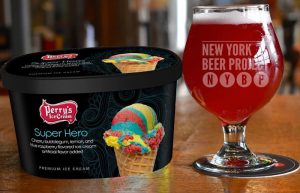 You Can Now Get New York Beer Project Crowlers Delivered

New York Beer Project has teamed up with Grubhub and you can now order crowlers of their beer and have them delivered right to your doorstep. Visit NYBP’s Grubhub page for pricing and beer availability. Speaking of crowlers, NYBP will be releasing crowlers of their Superhero Sour, brewed to mimic the cherry bubblegum, lemon, and blue raspberry flavors in Perry’s Superhero ice cream, on April 1 (11am), and Hyperjuice Belgian Tripel on April 4 (11am).Grab a crowler of Hyperjuice, then join in on the #HyperjuiceConfessions Party, a virtual happy hour. At 5:08pm, pop open your crowlers at the same time.