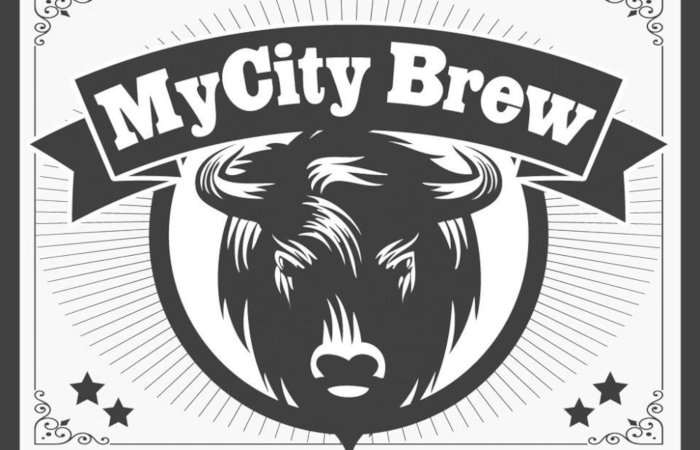 After years of preparation, crowdsourcing and voting, MyCity Brew are finally set to unveil their finished product, Byson Brown Dunkel, named after Mayor Byron Brown, who personally endorsed the name. Byson Brown will officially release May 17 at Pizza Plant Transit (5pm), where the beer will be available exclusively for a week. The first 15 people in the door get a Byson Brown t-shirt and MCB owner and operator Jonah Epstein will be on hand every day pouring samples and doing giveaways. The beer will be rolled out from there to a number of addition locations (more information coming soon). 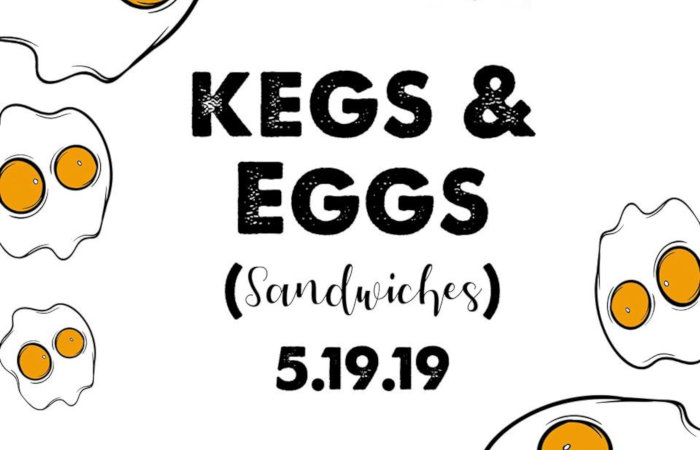 What’s better than a fresh beer with your breakfast? Resurgence Brewing are rolling out over a dozen new brews to pair with your gourmet breakfast sandwich at the latest Kegs & Eggs, May 19 (11am). The beers available are Imperial Oreo Cookie & Imperial Caramel Coffee (both made from the Brew Geek Series Base Stout), Blueberries and Cream Stout, Raspberry Chocolate Stout, Banana Foster Stout, Nutella Stout, Margarita Gose, Watermelon Gose, Strawberry Rhubarb Sour, Curuba Sour (Banana Passionfruit) and Ginger Shandy, as well as casks of Fruited Sour IPA (1/2 Citmo IPA and 1/2 Sour with Mango) and Strawberry IPA. 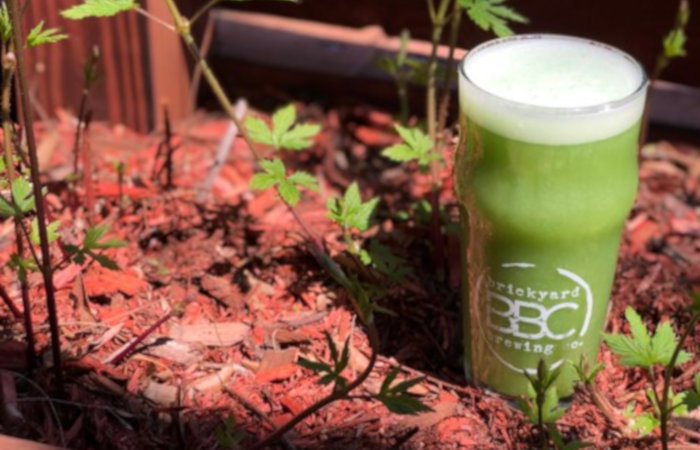 Brickyard Brewing are releasing a new beer to help take the edge off of the impending loss of Game of Thrones, a beer they’re calling Don’t Make Me Add You To The List, a juicy New England IPA named in honor of Arya Stark and brewed with 100% Galaxy Hops, naturally colored bright green and then dosed with edible glitter. Limited draft of Don’t Make Me Add You To The List will be available on May 17, with crowlers to go going on sale the next day beginning at 11am. Limit two per person. $13 each or two for $25. 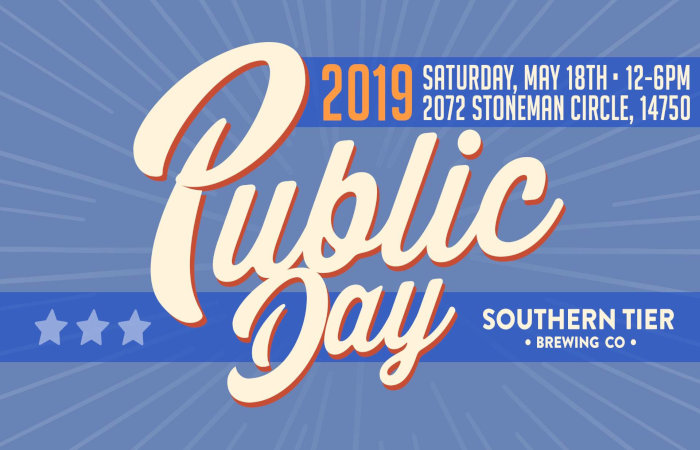