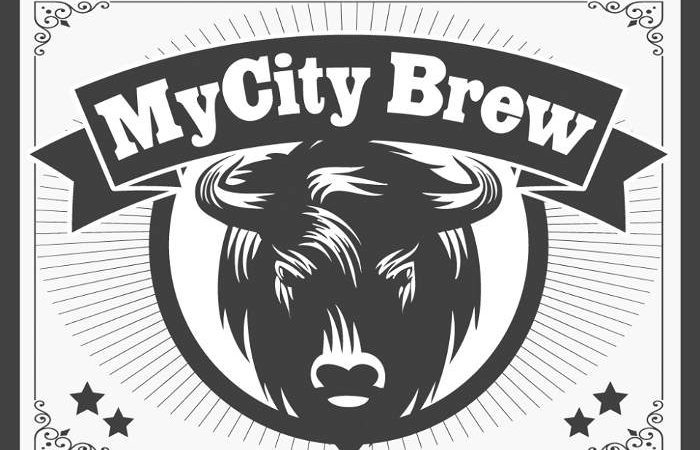 MyCityBrew Whittles Beer Selections Down To One

Over a year of pounding the pavement and collecting your votes has come and gone and now MyCity Brew, who are seeking to brew the ultimate Buffalo craft beer, have pared their beer selections down to one and Buffalo has voted for a Dunkel (Dark Lager), which beat out Pale Lager and Pilsner in the final round. “The Dunkel’s darker color and full-flavor appeals to the craft beer drinkers of Buffalo,” MyCity Brew says.

And while MyCity Brew works with Community Beer Works’ beer wizard Drew Hardin on formulating and brewing the beer, you can also help name it! Submit your suggestion at www.mycitybrew.com/vote (we like Nighty Nighty Juice and Deep Dark Trench coat) or at MCB ballot boxes around the city.