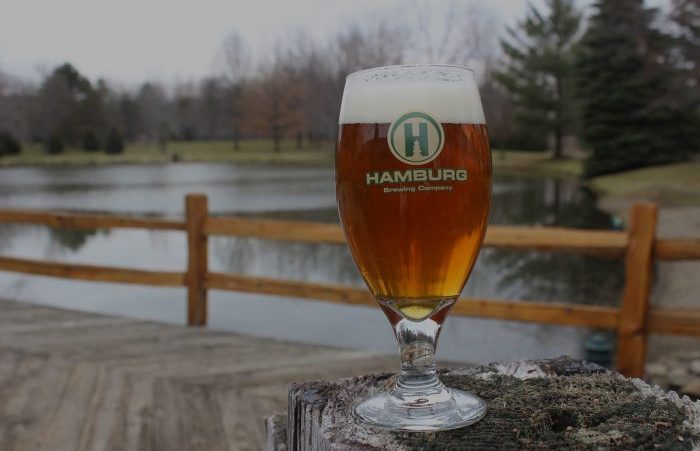 Two new beers have joined the lineup at Hamburg Brewing, Hoptang (5%) and Pineapple IPA (7.2%), the next in the brewery’s Lab Coat Series. The former is a dry hopped grapefruit lager featuring a nice compliment of hops and grapefruit that provides a pleasant balance and the latter is ‘a whirlwind of fruit, hops and malts combined to make something utterly different,’ according to the brewery, leading to a sticky pineapple mouthfeel with a malty backbone. Enjoy one or both today, preferably while sitting down by the water on Hamburg’s patio. There are plenty of seats waiting for you. 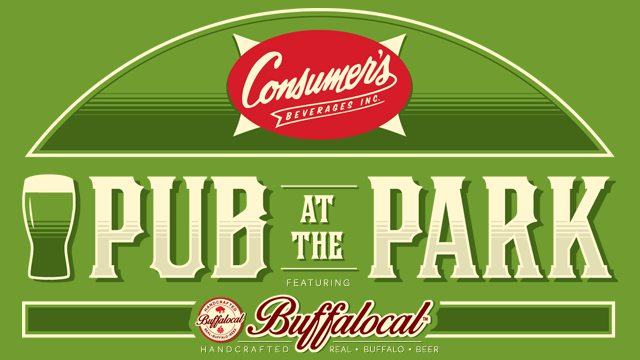 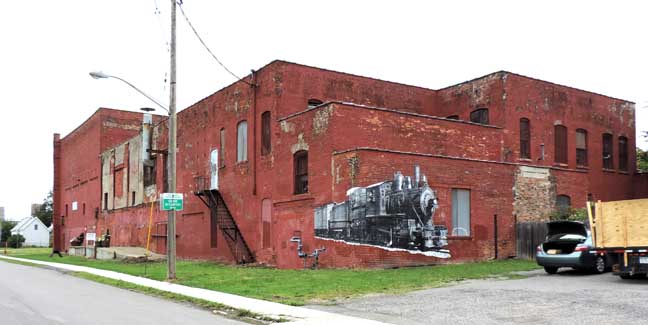 A new brewery will soon be joining Old First Ward Brewing in the Old First Ward. The as-yet-titled brewery, to open inside the Barrel Factory, is expected to produce between 20,000-25,000 barrels annually with a focus on West Coast style beers, including a line of IPAs. The development group, which is led by Buffalo native Lexi Craine, expects the brewery to be open by October, pending both federal and state approval. Craine says he hopes to distribute beer downstate as well as to several neighboring states. Currently, the Barrel Factory houses Lakeward Spirits, Snowy Owl Kombucha and Elevator Alley Kayak.