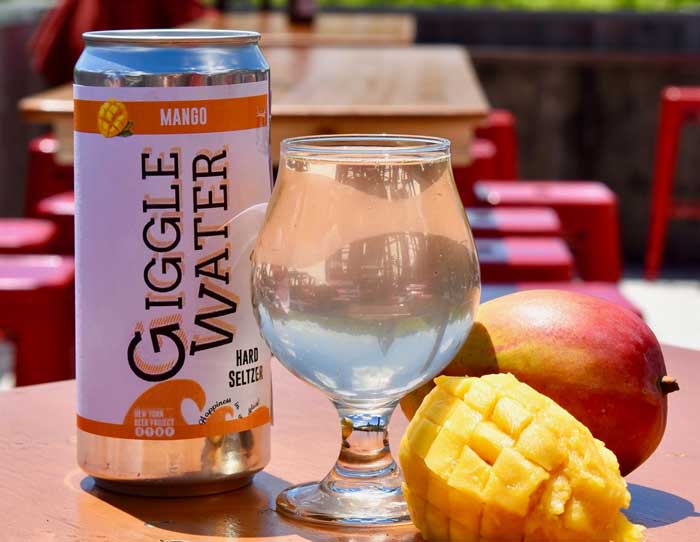 NYBP will be offering pints and to-go crowlers of their first Hard Seltzer: Gigglewater. Available in Blackberry and Mango flavors. In addition to the new seltzer, their seasonal favorite, Hawaiian Destination is making a return. Hawaiian Destination is brewed with mango, ginger, and edible hibiscus, creating a explosion of tropical flavors for that summer feel. 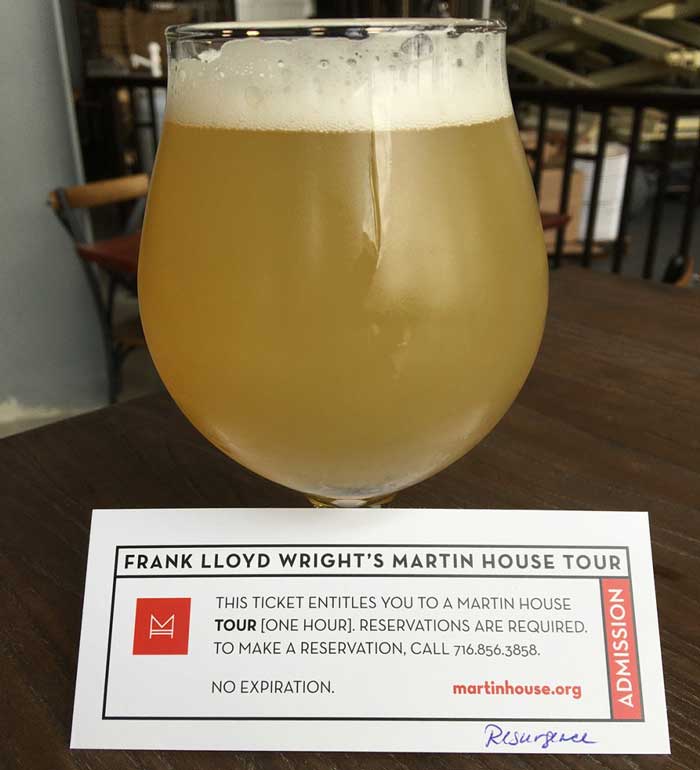 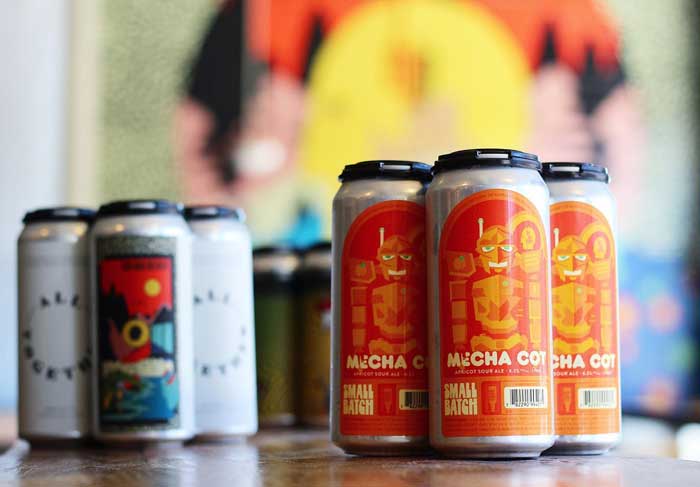 Thin Man is bringing three new releases to the table. These include: All Together – IPA 6.5% a global collaboration founded by Other Half to aid hospitality professionals, Laminar Flow – Sour Ale 6.2% a tart celebration featuring mango and passion fruit, and Mecha Cot – Sour Ale 6.2% the second installation of their super fruited MECHA series featuring straight up apricot. All three of these are available now for on-site consumption and cans to go.

Just in time for Father’s Day, on June 20, Community Beer Works is dropping That Grapefruit Radler can release. That Grapefruit Radler is a refreshing, low-ABV beer made with CBW’s award-winning session IPA and fresh grapefruit juice. This small batch release is part of CBW’s Garage Series and will only be available at their 7th Street brewery. The patio is now open and purchases of cans to-go will also be available.

A group of Step Out Buffalo team members worked together to create this post from research and writing to editing and imagery. Thanks for reading!
Find More ➭ Buffalo Beer Buzz