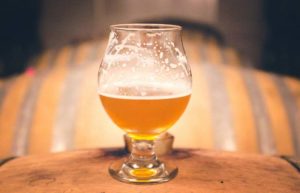 A new online petition in support for bars and restaurants to permanently offer takeout alcohol sales has been created. Erie County Legislator Joe Lorigo recently sponsored a unanimously supported resolution in favor of allowing bars and restaurants to permanently sell beer, wine, and cocktails for takeout purchase in a sealed container. Please sign and share if you agree that Governor Cuomo and the New York State Legislature should make the sale of takeout alcoholic beverages permanent. All you need is your name and email to sign the petition. You can also view Legislator Lorigo’s resolution in full at the link provided above. 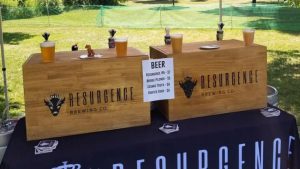 Resurgence’s Pints in the Park Series Returns to Olmsted Parks

Resurgence Brewing will launch the first of their Pints in the Park 2020 Series, a pop-up beer garden, this weekend, July 24 (5-9pm) and 25 (12-9pm), at Cazenovia Park. Pints in the Park will be held in conjunction with the Buffalo Olmsted Parks Conservancy. Resurgence plans to set up mobile beer gardens all summer long in different Olmsted parks throughout Western New York with a portion of the proceeds going to the Olmsted Parks Conservancy. Bring your own blankets and chairs and your mask for when you are up and walking around. You can bring your own food as well. 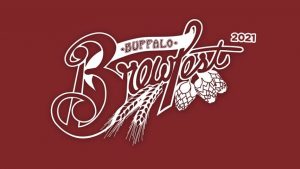 Buffalo Brewfest Postponed Until Next Year 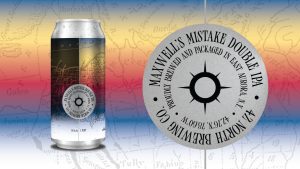 The 11th beer to come out of 42 North’s hazy IPA series is Maxwell’s Mistake, a hazy Double IPA inspired by fan-favorite IPA, Colonel Maxwell. The beer uses heaps of Cashmere, Citra, Azacca and Mosaic hops for notes of tropical fruit and melon. Maxwell’s Mistake will be available to-go starting this Saturday, July 25, at 12pm at the 42GO Drive-Thru and on draft in the taproom at 2pm. Pre-order is available at theoutpost42n.com for contactless pickup. Maxwell’s Mistake will also be available at your favorite local spots to pick up Buffalo-brewed craft beer. This is the Pre-Emption Series’ fourth DIPA. 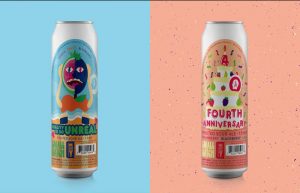 While we cannot celebrate Thin Man’s fourth anniversary this year at their annual Summer Solstice blowout, we can all at least raise a toast to their continued success with the release of two anniversary sours, Fourth Anniversary, a fruited sour ale featuring blackberry, strawberry and lime (the brewery says to expect a more heavily fruited beer than their Mecha series), and Reality Is So Unreal, featuring guava, peach and blueberry. Both will available at all Thin Man locations: Chandler (12pm), Elmwood (11am) and Transit (12pm). Raise a pint to the future, to say, the return of Summer Solstice in 2021! 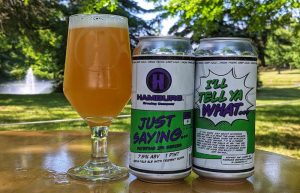 Hamburg Brewing’s vaunted Just Saying IPA Series, which has produced some of the brewery’s best beers, continues with the release of Volume 5: I’ll Tell Ya What…, brewed with Trident hops, a specialized hop from the Pacific Northwest, as well as Citra, Centennial and Cascade. This 7.5% Double IPA features aromas of mango, papaya, and pineapple for a fruity, citrusy, tropical and passionfruit blend. Just Saying IPA Vol. 5: I’ll Tell Ya What… is available on draft at the brewery as well as in 16oz. 4-pack cans. 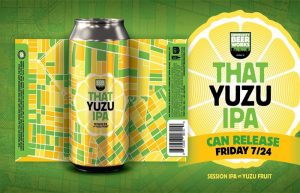 The next small-batch variant of Community Beer Works’ flagship That IPA is That Yuzu IPA, a session IPA with yuzu fruit, which will be released on July 24 (3pm). That Yuzu IPA is fermented with Japanese Yuzu fruit, which lends a slight floral edge to the aroma with an enhanced bit of tart citrus in the finish. That Yuzu IPA will be available on draft and in 4-pack 16oz. cans for $14.99.