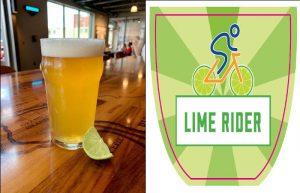 While the annual Ride for Roswell will not take place this year in a traditional sense due to the pandemic, you can still take part, because cancer didn’t get the memo about the shutdown. Big Ditch Brewing is doing their part with Lime Rider, brewed to benefit the Ride For Roswell. Lime Rider is a bright, drinkable, refreshing blonde ale with a light crackery malt character and fresh squeezed lime flavor and aroma. $1 from every pint purchased will be donated to Roswell Park. Big Ditch expects Lime Rider to be available on tap for the duration of the summer. 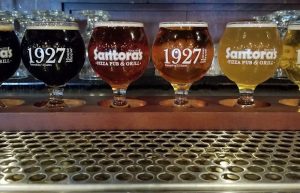 Santora’s Pizza Pub & Grill will open a third restaurant location at the Walden Galleria, which will become their first restaurant with a full brew house facility, the 1927 Brew House. They will open in the former Gordon Biersch Brewery location across from The Cheesecake Factory. The new location will operate with a full menu including a variety of appetizer options, including salads, sandwiches, strip steak, skillet salmon, pasta, pizza and chicken wings. The brew house will craft several different beer types and styles including a pilsner, ale, IPA, stout and hard seltzer. They plan to open sometime later this year. 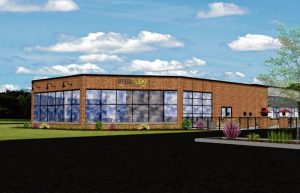 After plans fell through in other parts of Western New York like Williamsville and Allentown, Steel Leaf Brewing Company have found a new home in West Seneca. They will serve as the first tenant at 555 Orchard Park Road at the former Funke Lawn Care site. Tentative plans call for the renovation of the existing vacant building into a full restaurant and brewery with outdoor seating. They are hoping to have the project completed within one year. According to owner Jeff Pitts, they expect to renovate the building later this year. For more information on Steel Leaf, visit their Facebook. 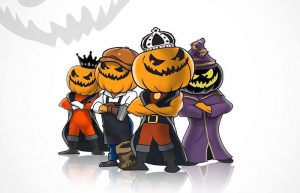 While it seems like it gets earlier and earlier each year, Southern Tier Brewing’s iconic fall flagship, Pumking Imperial Pumpkin Ale, returns on July 30 (3pm), at the Empty Pint in Lakewood. In addition to the original, Rumking (Rum Barrel Aged Pumking), Warlock Imperial Pumpkin Stout and Cold Press Coffee Pumking, the brewery has announced that, this year, the Pumking family will include “a few new additions.” You can find the beer on tap first at the Empty Pint and then in bottles wherever good beer is sold this weekend. 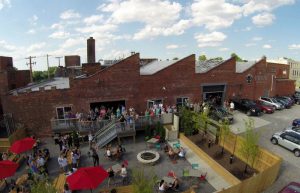 After lying dormant for over four months due to the pandemic, Resurgence Brewing’s headquarters on Niagara Street will reopen to the public on August 1 (11am). While closed, the facility was being used to make sanitizer for local hospitals and grocery stores. In addition to the taproom welcoming guests back in for a flight or pint, Resurgence’s beautiful beer garden will also reopen. And to save you a Google search, the forecast is calling for 80 degrees and mostly sunny Friday, and 82 degrees with plenty of sun on Saturday (83 on Sunday with chance of showers).