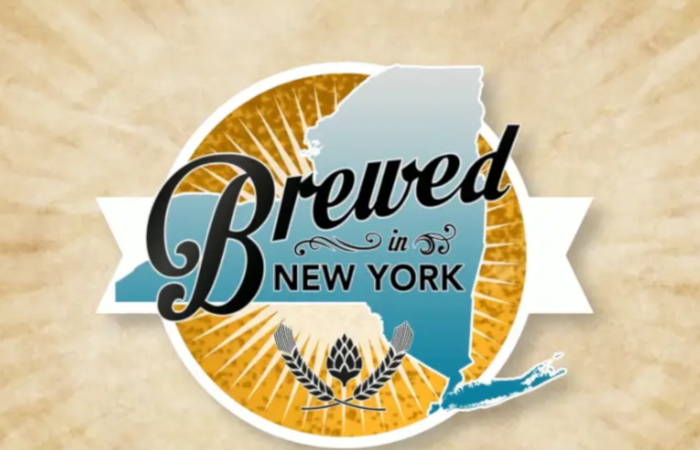 Brewed In NY, a 13-part beer tourism television series about the art of making beer in New York State, filmed an entire episode in Buffalo and you can watch its debut at Big Ditch Brewing on August 15 (7pm). The TV’s will be tuned into WNED and playing the episode in its entirety and afterwards you can chat with the participants upstairs in the Brewers Lounge about how you thought it went and ask any questions you might have. In addition to the full slate of Big Ditch’s beers, Community Beer Works will take over a few taps as well. 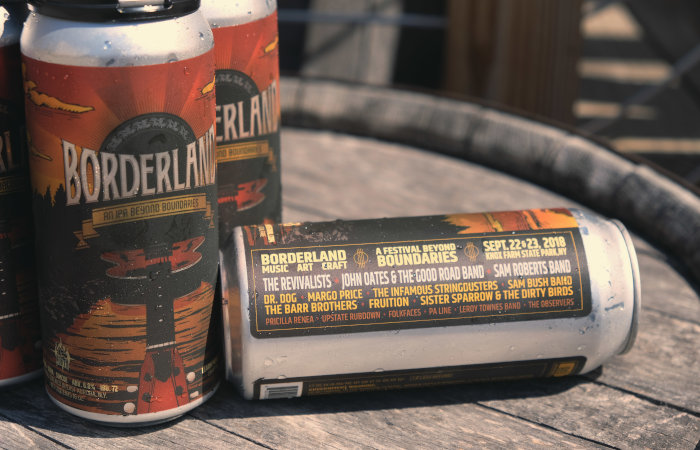 In advance of the inaugural Borderland Music and Arts Festival, which a two-day festival featuring over 20 bands, at Knox Farm State Park on September 22 and 23, special preview nights will be held all month long. The “Road to the Borderland” nights, which will feature local artisans, ticket giveaways, and the chance for fans to purchase tickets to the festival (without service fees), will take place Friday, August 17 at 42 North Brewing Company, Friday, August 24 at Big Ditch Brewing Company and Friday. August 31 at Community Beer Works. For more information on the Borderland Festival, visit www.borderlandfestival.com. 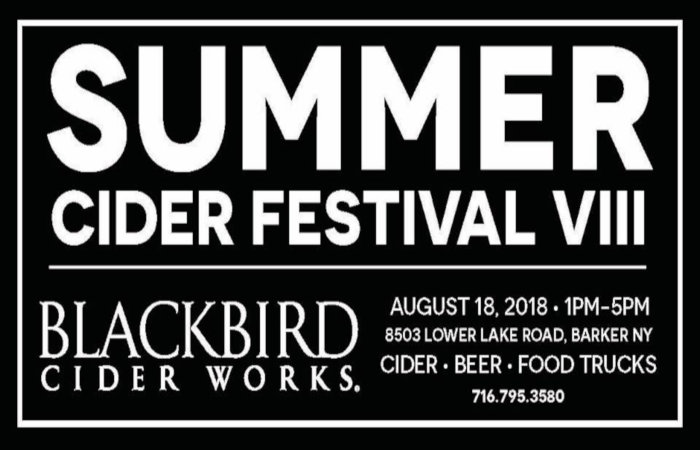 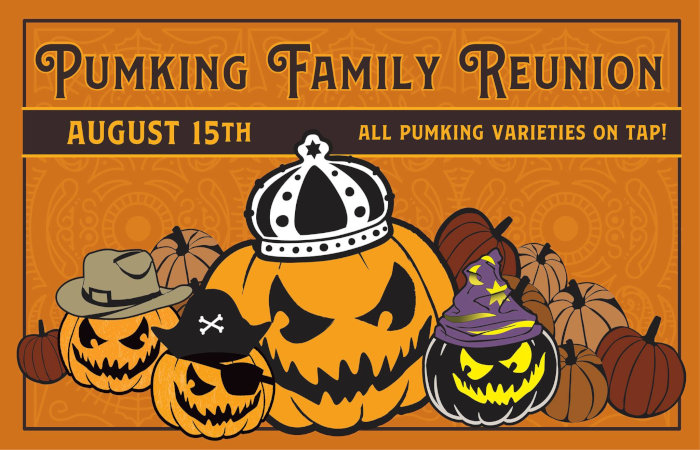 Southern Tier Getting the Family Together for Pumking Family Reunion

Even though it seems that fall-themed beers arrive earlier and earlier each year, Southern Tier Brewing are getting the family together on August 15 (4pm) for a Pumking Family Reunion, a full day of big beer featuring the entire lineup of Southern Tier’s beloved pumpkin themed beers. All of the brewery’s Pumking varieties will be available on tap at the Empty Pint in Lakewood, including Pumking Imperial Pumpkin Ale, Warlock Imperial Pumpkin Stout, Cold Press Coffee Pumking, Chai Tea Pumking and Rum Barrel Aged Pumking. The event will also take place simultaneously at Southern Tier’s Pittsburgh and Charlotte’s locations.