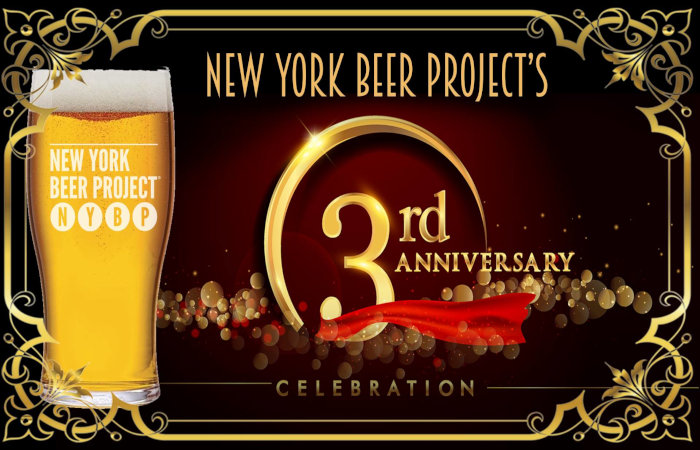 The lights have been on at Lockport’s New York Beer Project for three years, and they are celebrating on November 18 (10am) with an all-day party. Things gets underway at 10am with an anniversary brunch (complimentary champagne toast), crowlers of Righteous Dudette Triple IPA go on sale at 2pm (first 10 people receive souvenir Righteous Dudette poster) and White Christmas Belgian Ale returns at 5pm ($1 from every pint donated to Oishei Children’s Hospital). Also, from 2-5pm, purchase an Anniversary Teku Glass and receive complimentary tastings of four variations of Imperial Stout (Farmhouse Ale, American Ale, Belgian Stout, Lager Strain). 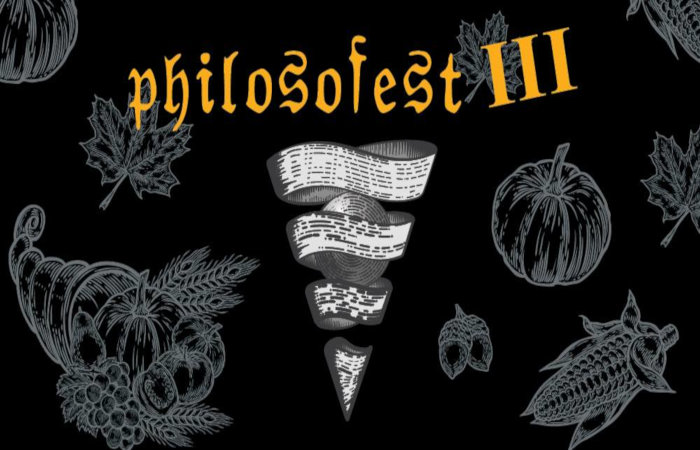 Spend the busiest party night of the year, Thanksgiving Eve, with 12 Gates Brewing at Philosofest III, on November 21 (4pm). The annual event will feature live music all day and night – MJ & The Way (Mike & Mandy Music Trio) perform 4-7pm before the 45 RPM British Invasion band takes the stage 8-11pm. The event also serves as the official release of Dissolution Oak-Aged Baltic Porter in 22oz. bottles (expect notes of vanilla, coffee, oak, plum, raisin, cranberry, and red wine). Only 100 bottles will be available and are first-come, first-serve. Philosofest is free and open to the public. 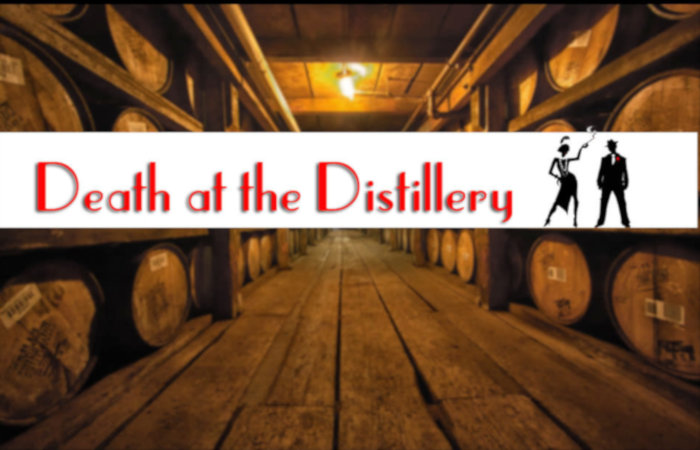 Grab a fresh pint of Pressure Drop Brewing beer at Death at the Distillery: A Prohibition Murder Mystery Dinner, which makes its Barrel Factory premiere on November 2 (6:30pm), based on real-life characters that lived in Buffalo during prohibition. This interactive performance includes a buffet dinner and dessert served in the Lakeward Spirits event center and fully interactive live-action murder mystery (question the suspects, gather clues and solve the crime). Tickets are $57 per person (purchase yours at here) and include the performance and dinner. The show returns to the Barrel Factory on November 4, 11, 16, 23 and 30.

Southern Tier Brewing have released Old Fashioned, the newest entry into their Barrel House Series, a massive cocktail-inspired beer brewed to emulate the Old Fashioned cocktail (bourbon, bitters, orange peel, cherry) that clocks in at 16% ABV. Old Fashioned is brewed with local maple syrup, tart cherry juice, dried orange peel, cinnamon, coriander, cardamom & chichona bark and then aged in bourbon barrels. “If you liked Manhattan, or any of the previous ones, you’re going to enjoy this one,” the brewery says of Old Fashioned. Old Fashioned is available in 500ml bottles and on tap wherever great beer is sold.