As Community Beer Works turns the page to their new, much larger location at 520 7th Street, they are set to close the book on their Lafayette Avenue brewery, which has served as their home for the past six years, but not before one last party on August 4 (12pm). The party goes until 7pm before shifting down the road to 7th Street for a preview of their new taproom and brewing facility. Shuttles will be provided. “It’s not goodbye forever,” CBW says. “Our Lafayette location will reopen sometime in 2019, but for now we must say, embeer you later!” 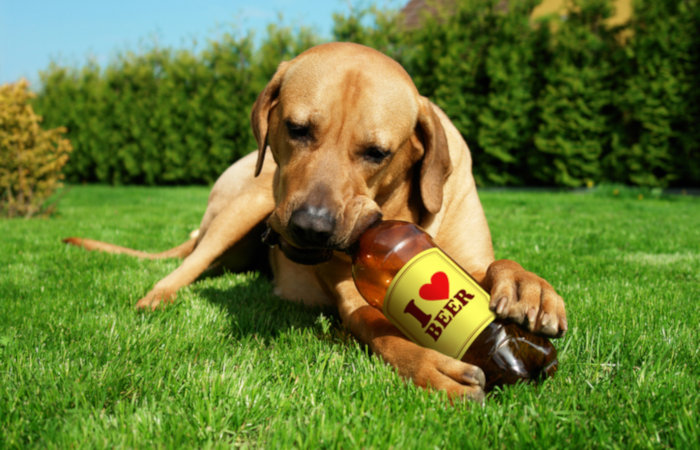 Buffalo Brewpub is once again partnering with the SPCA Serving Erie County for Pubs at the Pub, a fundraising event to support homeless pets in need, on August 5 (12pm). The event will feature fun music, tasty food, basket raffles, a silent auction, 50/50, door prizes and great drinks, including Passionfruit Mango Koslch, a new collaboration from the Brewpub and 12 Gates Brewing brewed for this event. Expect a nice crisp and clean kolsch with soft tropical aromas and flavors and around 5% ABV. This is a free event and open to all ages. This is also a pet-free event. 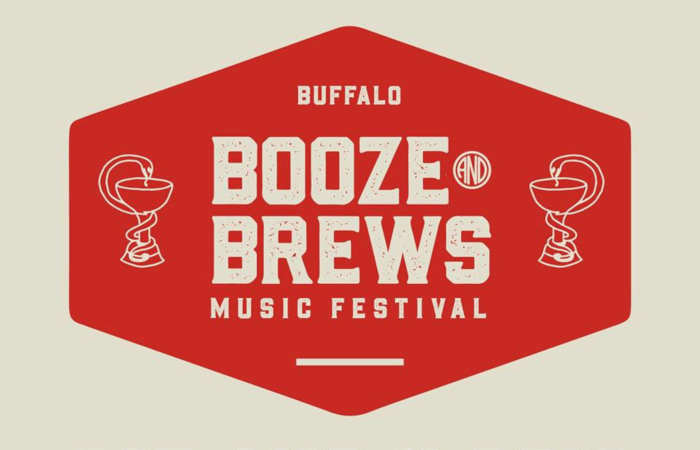 Pressure Drop Brewing has teamed up with Big Ditch Brewing and SATO Brewpub on a pair of new IPAs. Pressure Drop and Big Ditch brewed Aqua Buddha, a 7.5% West Coast IPA with Warrior, Columbus, Moasic, Hallertau Blanc and Simcoe and Azaaca hop oil. The beer, brewed at Pressure Drop, should be available in 3 weeks. Plans also call for around 100 cases of the beer to be canned. Pressure Drop also partnered with SATO on a hazy IPA brewed with Simcoe oil and Amarillo hops and double dry hopped with Loral and Mosaic. Should be available in 2-3 weeks.