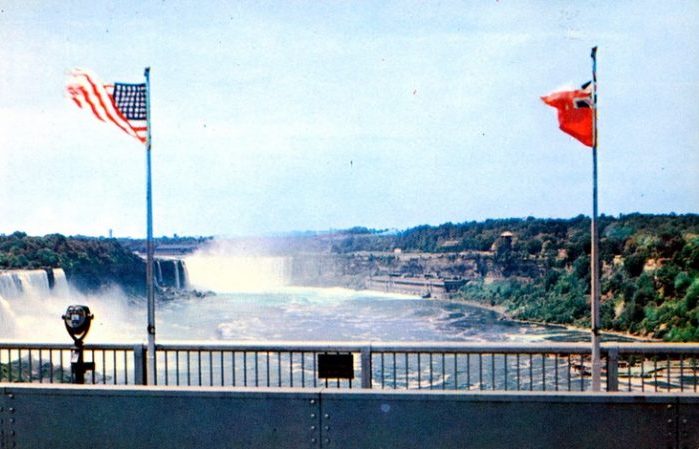 17 Canadian breweries will team up with 17 Buffalo-Niagara breweries to create one-of-a-kind collaboration beers that will be exclusively available at the first annual Can-Am Craft Beer Festival, set to take place on April 7, 2018, in Niagara Falls, New York at The Conference and Event Center. The actual brewing process will take place both in the Buffalo-Niagara region and in Ontario as each Canadian brewery will host an American brewery and each American brewery will host a Canadian brewery. All of the exciting brewery pairings, as well as which breweries are brewing where, can be found over at  buffaloniagarabrewersassociation.org.

New York Beer Project is giving us all summer vibes by doing what they do best – brewing beer – by teaming up with Perry’s Ice Cream on Panda Paws Porter, which highlights the tastes in Perry’s Panda Paws Ice Cream. According to head brewer Jason Crossett, the new beer will feature notes of chocolate, fudge and peanut butter. It’s the first in a series of three ice cream inspired beers, with a Caribbean Coconut Blonde Ale coming in July and Pumpkin Pie Ale scheduled for late August. Additionally, a dollar from each pint of Panda Paws Porter will go to charity. 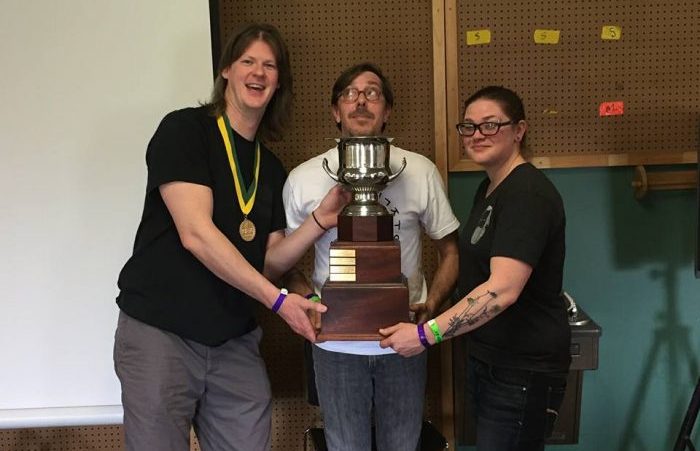 A number of Buffalo-Niagara breweries collected medals at the Tap NY Craft Beer and Food Festival, headlined by Community Beer Works winning the Governor’s Cup for the Best Craft Beer in New York State for their The Whale Brown Ale (Whale also won Gold in the Brown Ale category). 12 Gates Brewing grabbed a pair of medals, including Gold in the Wheat Beer category for Cherry Vanilla Wheat and a Bronze in Light/Dark/Strong Lagers for Water Mill Pils, Big Ditch won Gold for Deep Cut DIPA in the Strong India Pale Ale division and Bronze in English Style Stout for Towpath and 42 North won Bronze in the Barrel Aged Beer category for Oak-Aged Borderland IPA.

Cosmic Truth Session IPA (4.3% ABV) is the latest release in Resurgence Brewing’s canned beer line, as 16oz. 4-pack cans will be available at the brewery on May 13 (12pm). “The session-able Cosmic Truth is a little lighter on the palate than some of our IPAs with the same characteristic pineapple, tropical fruit and citrus profile you love from your favorite New Zealand hops,” the brewery says of the beer. In addition to cans of Cosmic Truth, Resurgence will also be selling t-shirts and coasters to mark the occasion. There’s no limit at the taproom and Resurgence can’t guarantee availability anywhere else.