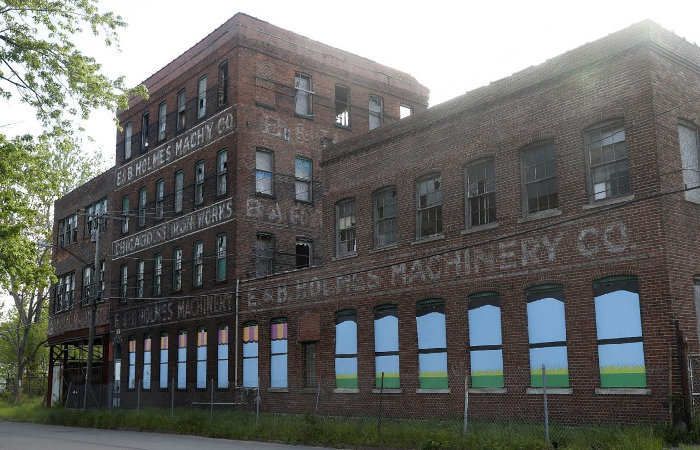 If you’ve been wondering what’s been going on with Resurgence Brewing’s new location at 55 Chicago Street in the Old First Ward, now is your chance to find out as the brewery is throwing a good old fashion parking lot party on March 16 (10am) behind their forthcoming new facility. Party along with the Old Neighborhood St. Patrick’s Day parade with food from Fat Bob’s and beer from Resurgence (beer and food are cash only). The 25,000 square foot facility at the former Cooperage building will feature a two-story taproom with food service, banquet space and open air beer gardens. 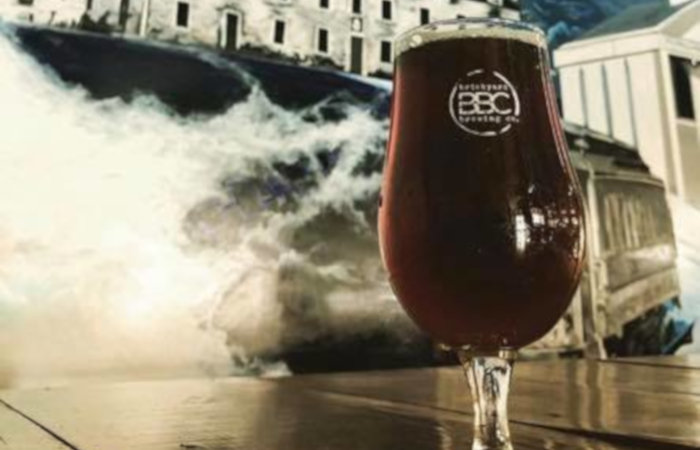 Brickyard Brewing to Roll Out the Real Ale for 1812 Night

Brickyard Brewing will mark the 1813 Burning of Lewiston at their second annual 1812 Night (March 13, 4pm). The free event will feature re-enactors from Fort Niagara, a narrator recounting the burning from the Tuscarora perspective, music from Step In Time (6:30pm), and plenty of traditional real ale, including casks of Bayonet the Whole English-Style Barleywine, Cunning Use of Flags Imperial English IPA, Tom’s Mild (He Really Is) English Dark Mild Ale and The Cock of the Walk Traditional Colonial Era Ale. Bottles of Bayonet the Whole, and Then Bayonet Their Corpses Double Barrel Aged Barleywine will also be available. 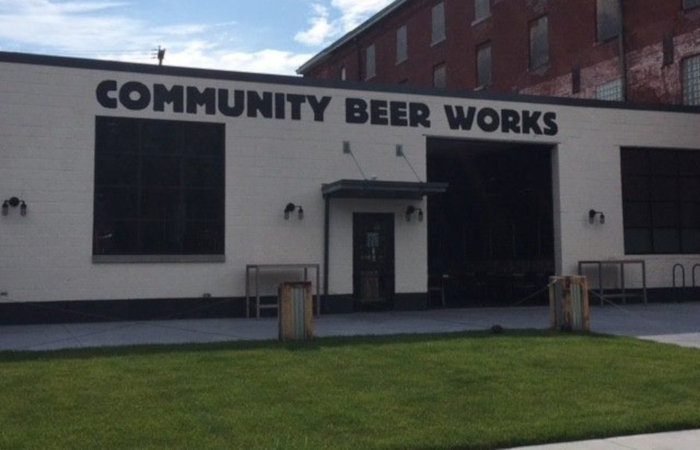 It’s no small secret that Community Beer Works likes to celebrate any chance they can get, and that they will this week. For Pi Day, on March 14 (3pm), CBW will bring back their Key Lime Pi Berliner Weisse, which features notes of lime and tartness, balanced by the addition of lactose. There will also be pies for dessert on the menu as well as a pie-themed cocktail for the occasion. Then, on March 15 (3pm), the brewery is tapping Ruth Bader Gins-Beer in honor of Ruth Bader Ginsberg’s birthday, a pale wheat beer with lactose, guava and lemon verbena. 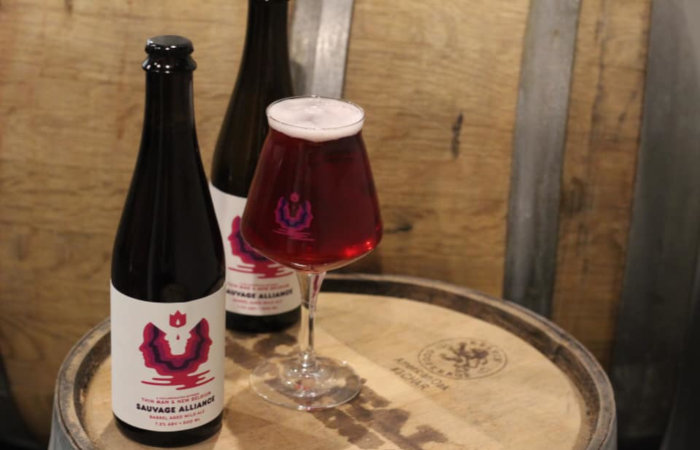