Buffalo Beer Buzz: Get Ready For All The St. Patrick’s Day Beer Releases 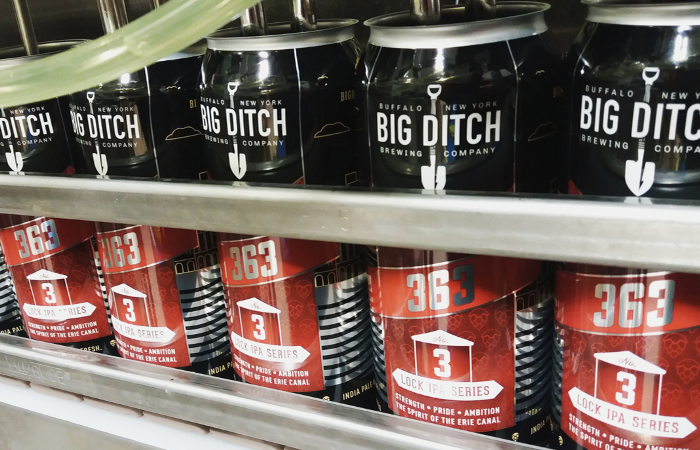 A mini-expansion will take place this week at Big Ditch Brewing with the addition of a pair of new fermenters, meaning that the capacity of more fresh, cold beer is coming our way. And speaking of, Big Ditch is also planning the release of a new batch of Lock Series IPA #3: 363 (the last batch of 2018)($13.99, 16oz. 4pk cans), and Deep Cut Double IPA ($14.99, 16oz. 4pk cans) in cans on March 17, and to go along with it, they will tap casks of Double Dry Hopped Deep Cut and Pineapple 363 and a small pilot draft batch of Galaxy Red, just for St. Patrick’s Day. We’ll see you all this weekend! 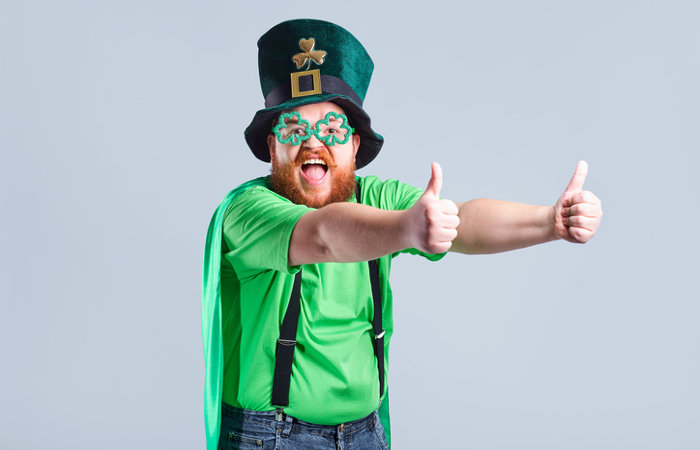 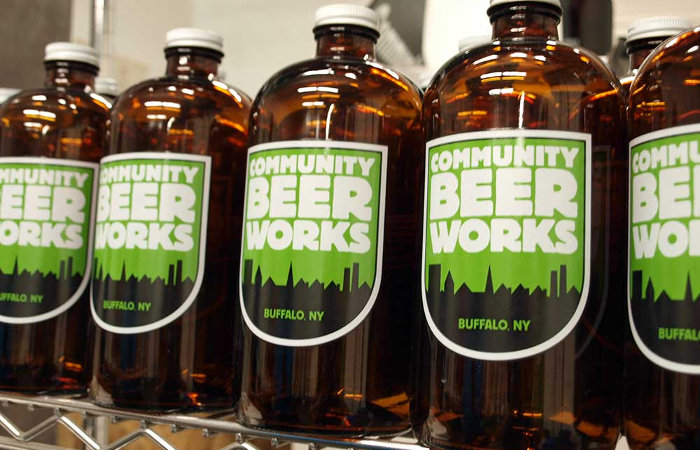 Community Beer Works have not one, not two, but a trio of new beers coming this week – a sour ale, a gose and a New England IPA on cask. March 14 sees the debut of Key Lime Pi Sour Ale (3pm), a key lime Berliner Weisse with a 3.14159% ABV, perfect for Pi Day. Then, on March 15, CBW will have a cask of Daylight Harvest New England IPA dry hopped with Citra (3pm). Finally, on St. Patrick’s Day, there will be green beer (sort of), thanks to Woodruff Pun Intended Gose, their house gose with woodruff added (12pm). 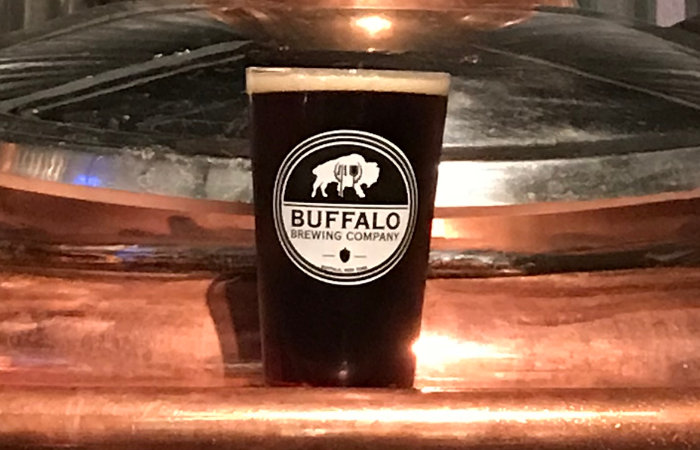 If you’re looking for plans this St. Patrick’s Day, then why not spend some time in Larkin at Buffalo Brewing Company. On March 17, they will be open 12-8pm serving corned beef sandwiches from Rick’s Catering in South Buffalo to go along with their 1841 Irish Red Ale, which is named in honor of the year the first Irish Mayor Isaac Harrington was elected and brewed with 100% Irish Malt and 100% English Target Hops. Buffalo Brewing will also feature 1841 Irish Red Ale on their British Anagram Hand Pull Beer engine. Hang out or grab a crowler/growler to go.