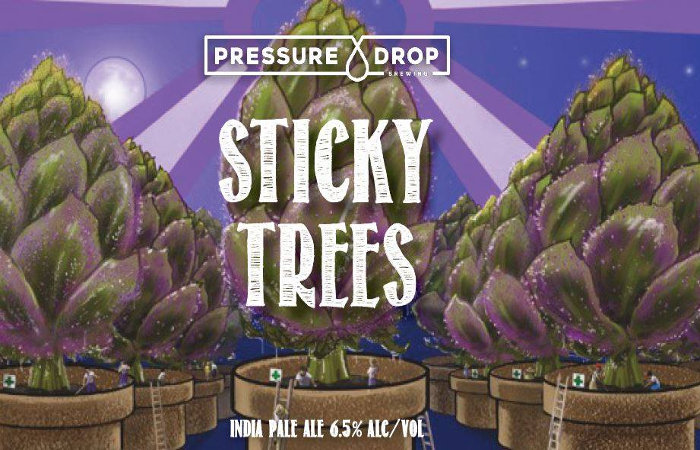 Pressure Drop Brewing will hold their first ever can release, their flagship mosaic IPA Sticky Trees, on June 10. Cans (16oz. 4 packs) will go on sale at 2pm on the loading dock of the Barrel Factory. There is no limit, with approximately 50-60 cases available. The label art was created by local tattoo artist Craig Cheapé. If you’re unfamiliar with Sticky Trees, it has hints of grapefruit and citrus on the nose, with loads of dank resin to back it up. Future plans call for Citra Screamer Cream Ale to be canned next, followed by Strummer Belgian Blonde Ale. 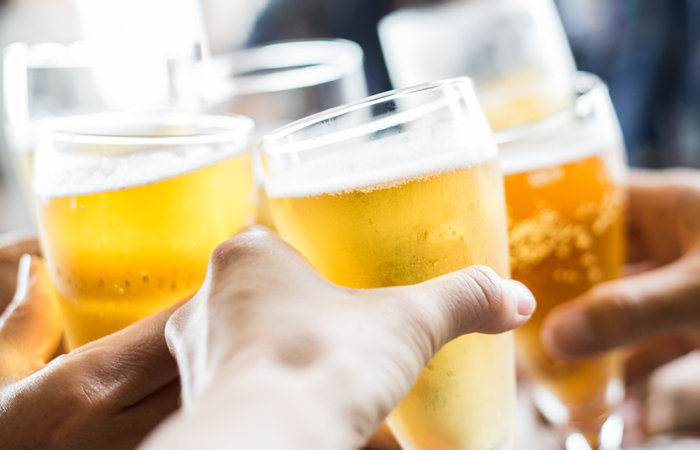 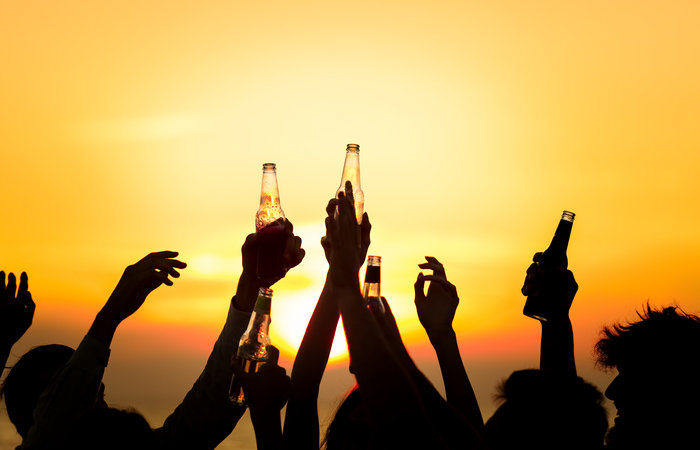 Do Summer Up Right at Resurgence Brewing’s Annual Summer Party

One of Buffalo’s definitive summer bashes, Resurgence Brewing’s Summer Party, returns on June 9 (12-11pm). Resurgence favorite’s Strawberry IPA and Lime Berliner Weisse return, carnival games including an inflatable basketball shoot, dunk tank, photo booth, cornhole, Giant Jenga and Giant Connect Four will also be available. There will be live music all day and local food trucks & vendors. For $10 you’ll receive a commemorative Willi Becher glass, which includes your first fill for free and $.50 off additional fills. Bootleg Bucha will be mixing up cocktails at their specialty bar and there will be a beer truck on site. 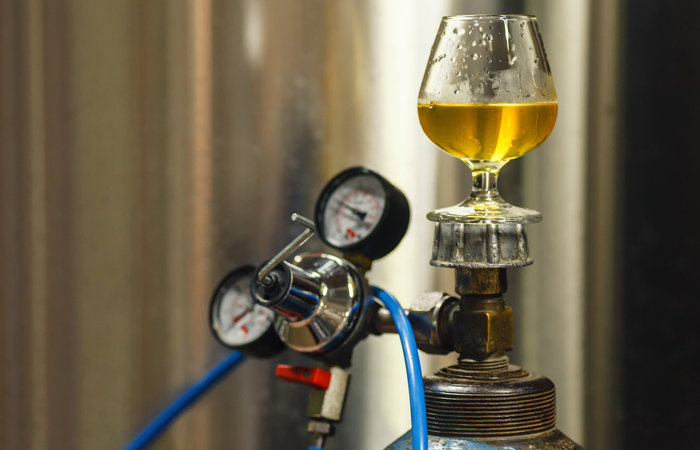 Calling all homebrewers, KegWorks, located at 1460 Military Road in Kenmore, is now offering CO2 tank swaps. Just bring them your empty 5 lb. CO2 tank and they will swap it for one that is already filled. Your tank must have at least one year left before expiration. Price is $20 (cash only, sales tax included) and right now they are only doing 5 lb. tanks but may add other sizes if there is demand. To swap your tank, go to the building in the back and follow the “Local Pickup” signs. Tank swap hours are 8am-4pm Monday through Friday.