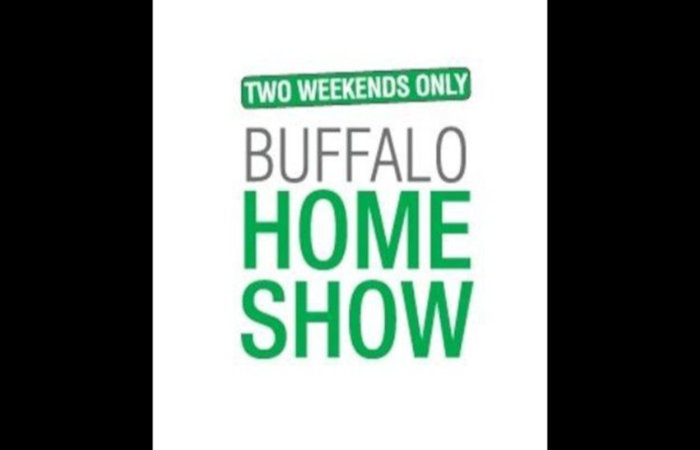 The Craft Beer Corner at the Buffalo Home Show, hosted by Ragan from The Shredd & Ragan Show on 103.3 The Edge, returns for 2019 on Friday, March 8 and March 15 (5-7p). Take a break from walking around the Home Show and head to the second level (in the corner near the stage) to enjoy some free pours of select offerings from New York Beer Project and Community Beer Works, as well as food samplings from Battistoni. The Buffalo Home Show runs from March 8-10 & 15-17 at the Buffalo Niagara Convention Center. Save $2 on tickets at buffalohomeshow.tix123.com. 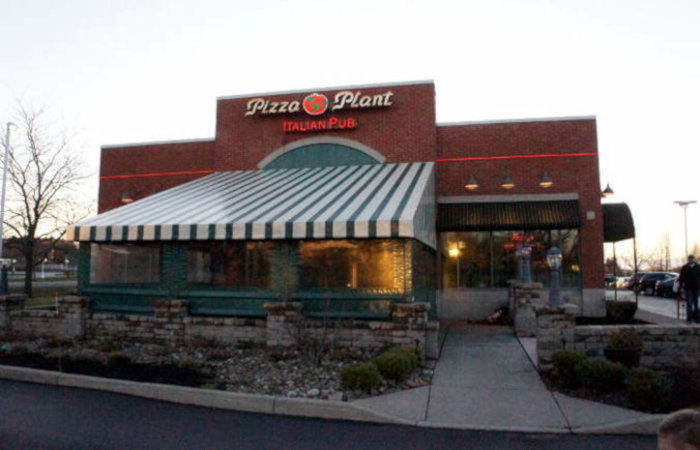 The Russians (And Their Beer) Are Coming to Pizza Plant Transit

The Russians are coming to Pizza Plant Transit and are bringing their best beer with them. On March 10 (12-10pm), imperial stouts will fill Pizza Plant’s taps, with offerings ranging from 2018 Founders Kentucky and Canadian Brand Stout, 2017 Firestone Walker Parabola and 2018 Mole Merkin, Grimm Sumi Babka, 2018 Goose Island Bourbon County, Cigar City Marshal Zhukov’s, 2016 Westbrook Mexican Cake, 2017 Mikkeller Black Hole and 2017 Great Lakes Barrel Aged Blackout Stout, among others. Flights are available for $30 and include a goblet glass to keep. Dress as a Russian and receive a free 5oz. sample of beer. 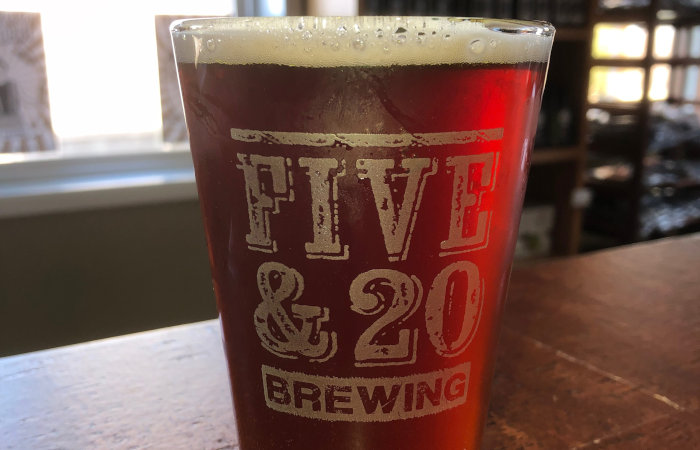